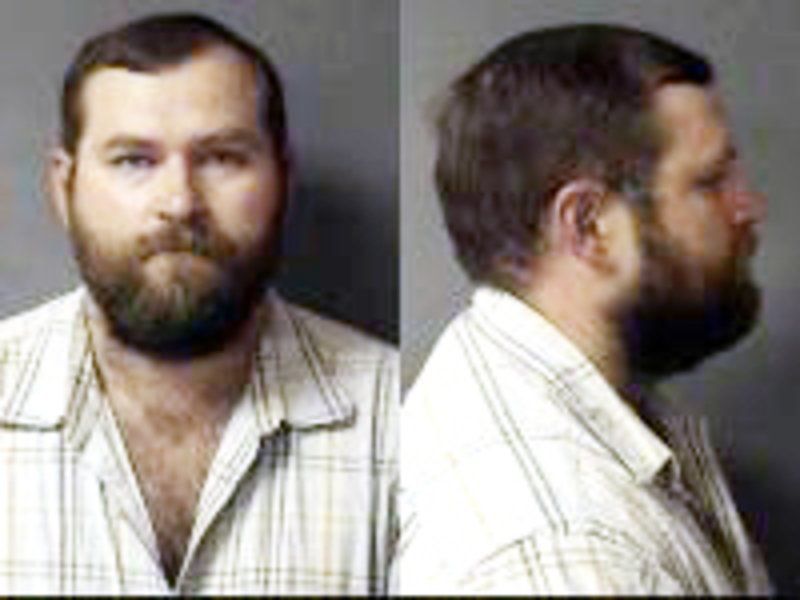 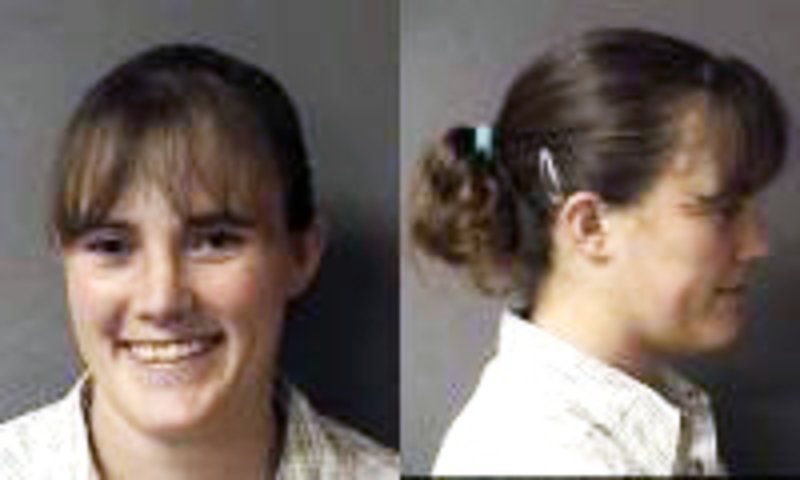 ANDERSON — A resolution is expected soon in an animal neglect case that caught national attention in 2013.

Daniel and Carrie Ault, 34 and 31, respectively, have a dispositional hearing set for Jan. 26 in Madison Circuit Court 1. The two are charged with 96 counts of improper disposal of a dead animal, 15 counts of cruelty to an animal and two counts of child neglect after investigators unearthed filthy conditions and scores of dead animals on their Summitville-area farm.

Bryan Williams, the Aults’ defense attorney, said he wouldn’t have scheduled the hearing if he didn’t think a deal would be done by then. Madison County Prosecutor Rodney Cummings said he agreed with the timetable.

“We’re not completely there yet, but we should be by then,” Williams said.

The last time the Aults were in court, Williams and Cummings were planning to take the case to trial, a reversal of the previous prevailing opinion of both sides that a plea agreement would be achieved.

Williams said his clients have rebounded well, considering the circumstances. They no longer own the farm or any animals, according to Williams.

The case dates back to April 9, 2013, when neighbors complained of a strong smell coming from the farm at County Road 1700 North near 350 West in Boone Township. Investigators found 171 animal carcasses and 165 animals, some in very poor health. Detectives also said they found squalid conditions in the buildings on the property and evidence that the Aults were living there with their two young children.

Daniel Ault told police during the investigation that he had become overwhelmed with running the Strawtown Animal Auction and a meat-processing business he owned in Grant County, and could not keep up with the farm.

A few county officials described horrifying conditions on the farm and called some of the still-living animals “walking skeletons.” County administrator Dan Dykes estimated that the cost to the county to clean up the property and dispose of the animals could have been as much as $30,000.