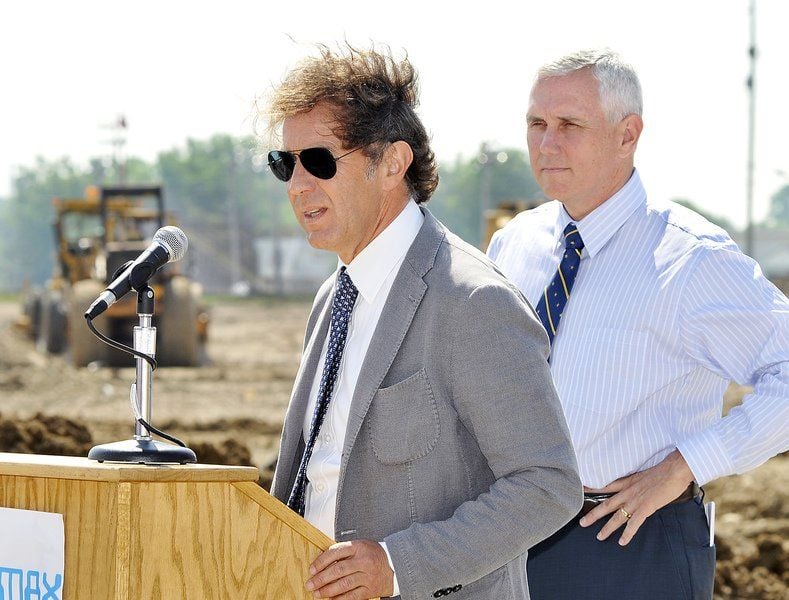 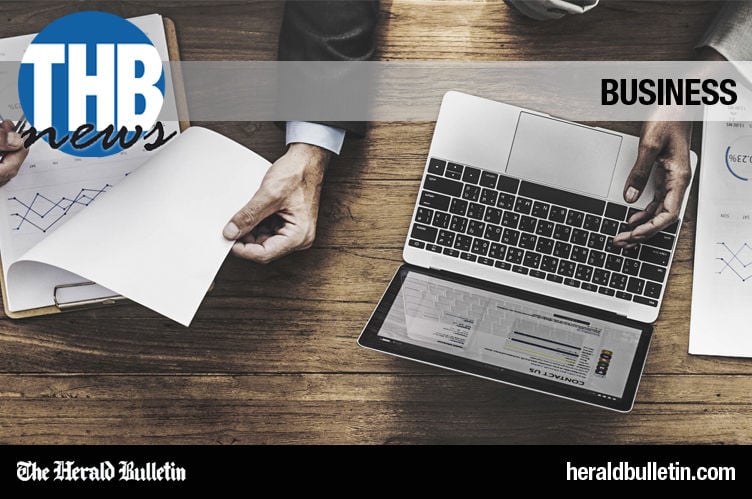 ANDERSON – A company purchased earlier this year by Anderson-based Sirmax has announced plans to invest $17.6 million in a new facility in the city.

Sirmax opened its North American headquarters in Anderson in 2016 and started production in 2017. At the plant's dedication on the former Guide property it was announced the company planned to expand.

In March, Sirmax acquired S.E.R., which specializes in the recycling of plastics.

The facility will be approximately 130,000 square feet and the company expects to create 38 new jobs with an annual payroll of $1.3 million plus benefits. The new jobs will be phased in with the first 25 jobs being created by September 2020.

The new facility will produce a high-quality plastic product following a recycling and extrusion process that is similar to that produced by Sirmax, according to a press release on Monday.

Sirmax presently produces thermoplastic components that are used in all sectors, including appliance, automotive, power tools and consumer products.

The city is offering a $1.5 million tax increment financing, or TIF, bond that will not place any indebtedness on Anderson.

Anderson is also providing $650,000 in TIF revenues for supporting infrastructure including rail spur and utility expansion.

“We are happy to be able to expand in Anderson,” Lorenzo Ferro, country manager for Sirmax, said in the release. “We have always had a great relationship with the community. We are pleased to be able to expand our business presence here and foster the growth of the Anderson community, which is becoming the headquarters for our North American operations.

“We are excited to be leading in today’s needs to reduce plastic waste in the environment and provide second life to plastics cooperating with our global customers.”

Anderson Mayor Thomas Broderick Jr. said Anderson has a long tradition in providing innovation that has made a difference not only in the city but across the country.

“We are excited to continue working with Sirmax and their newest venture that will continue to bring diversity and opportunity into our community.”

Greg Winkler, executive director of the Anderson Economic Development Department, said the announcement is the beginning of the future of the plastic industry in Anderson.

“It is only appropriate that Anderson is at the forefront of this industry as we have been in the past,” he said.

Winkler said none of the bond proceeds will be released to Sirmax until there is a significant completion of the new facility.

Sirmax North America made an initial investment of $25.6 million in the Anderson headquarters.

The company purchased 26 acres on the former Guide Corp. property on Dr. Martin Luther King Jr. Boulevard near the intersection with 25th Street.

The company currently has 40 employees. Employment is expected to reach 50 in 2020.

What: Approval of $1.5 million bond for Sirmax expansion. Anderson not responsible for bond payments