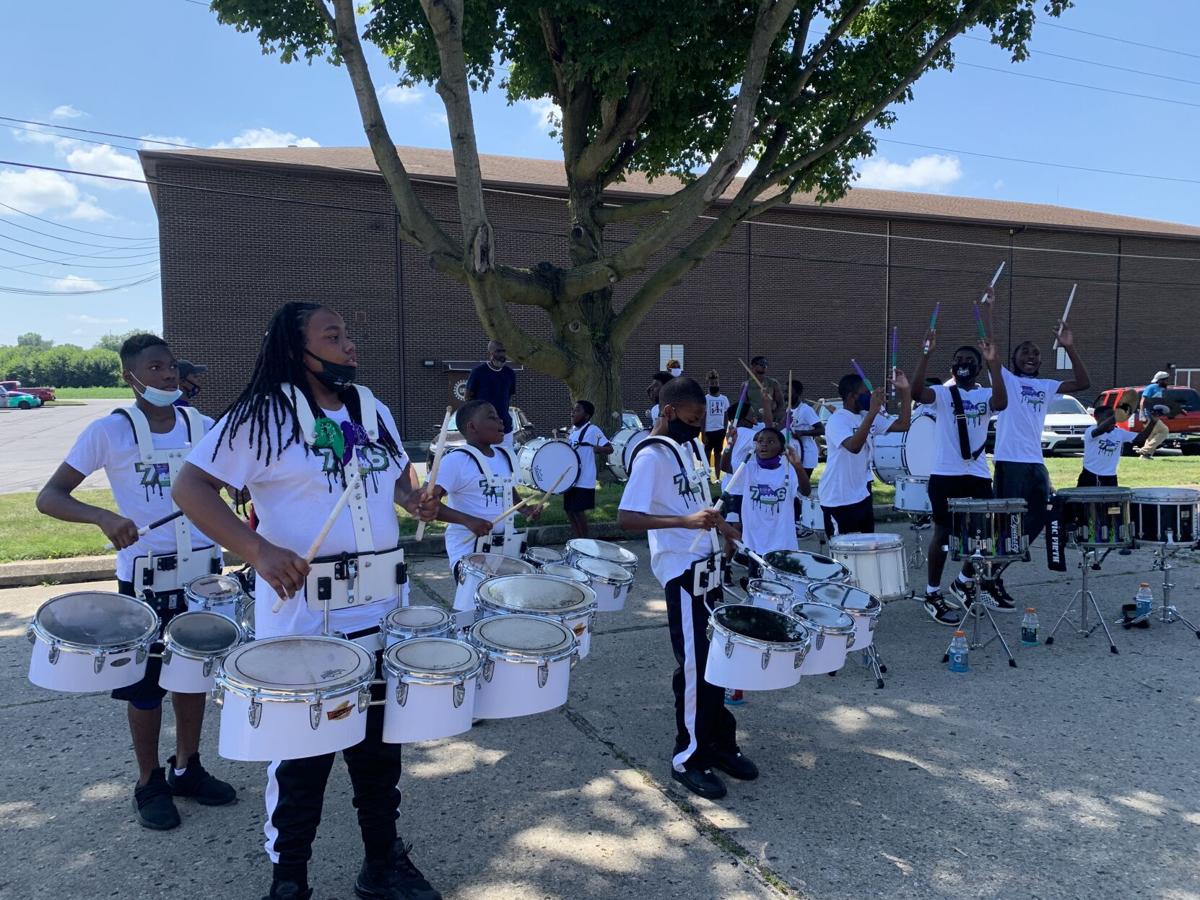 Members of Created To Play of Augusta, Georgia, warm up before performing at Soul Fest at Warren Miller Park. The festival was conducted Aug. 14-16, 2020. 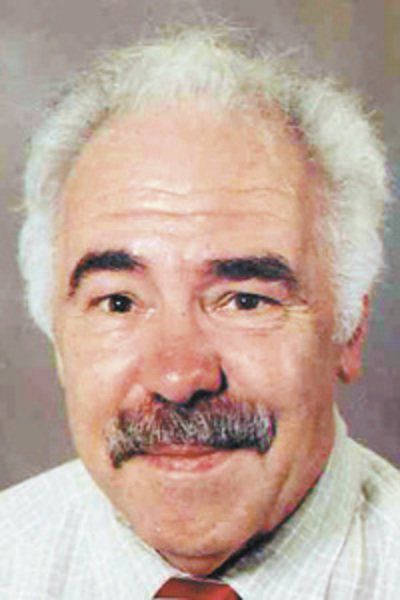 ANDERSON – A subcommittee of Anderson City Council decided no action will be taken against Councilman Joe Newman related to a complaint about his actions at Soulfest last summer.

Lance Stephenson, who headed the subcommittee with council members Don Lynch and Rebecca Crumes, said Thursday they decided no action should be taken on the complaint filed by the Redwood Foundation, which sponsored Soulfest.

Larry McClendon of Redwood had lodged the complaint, alleging that Newman had spread false information about Soulfest by claiming that people at the annual event weren’t wearing masks and by claiming that there was a police presence there.

Newman said more recently that he noticed some plain clothes police officers at the event and that he jumped to the conclusion that there was a police presence. He said that he now realizes the officers were in attendance off-duty with their children.

Newman had stated in a story in The Herald Bulletin that he observed two or three plainclothes officers in the crowd.

He also initially said he wore a face mask while in attendance at Soulfest but did not enter the park because of concerns that many people at the festival were not wearing masks or practicing social distancing.

“When I went down there on Sunday morning, I didn’t wear a mask all the time,” Newman said. “Just when people came to register to vote or to get election information.”

Newman added that he believes Soulfest is a good, family-oriented festival.

“You can take further action,” McClendon told the subcommittee.

City attorney Paul Podlejski said he didn’t believe that Newman had made statements under oath.

“I understand you’re not satisfied, but this matter is closed,” he told McClendon.

Crumes pointed out that there had been an investigation and that Newman had admitted that he misspoke.

“I’m comfortable with that,” she said.

In February, the same subcommittee investigated another claim made by the Redwood Foundation, that the Anderson Police Department had agreed to provide security for Soulfest and then had failed to do so.

After an investigation, the subcommittee decided no action should be taken against the police department.

Soulfest organizers said security plans for the festival at Warren Miller Park were finalized with APD Assistant Chief Warren Warren on July 31 for the festival, which was conducted Aug. 14-16.

Two days before the festival, police stated there would be no police presence at the park grounds because of concerns about the coronavirus pandemic.

Police, according to APD officials, informed the organizers they would monitor the area around the park but would not be able to assist with security for the parade.