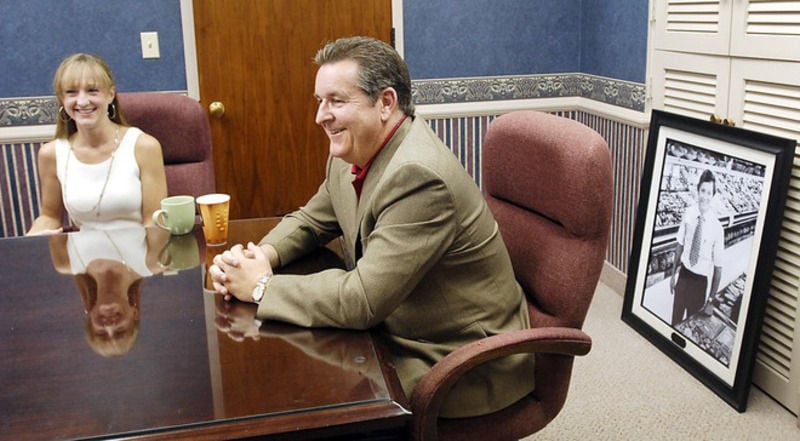 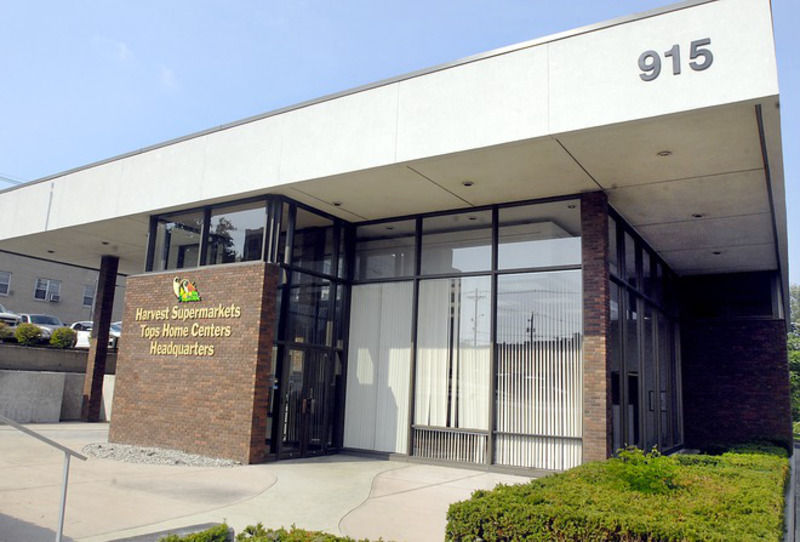 Harvest Supermarkets has moved its corporate headquarters to downtown Anderson to 915 Jackson St. 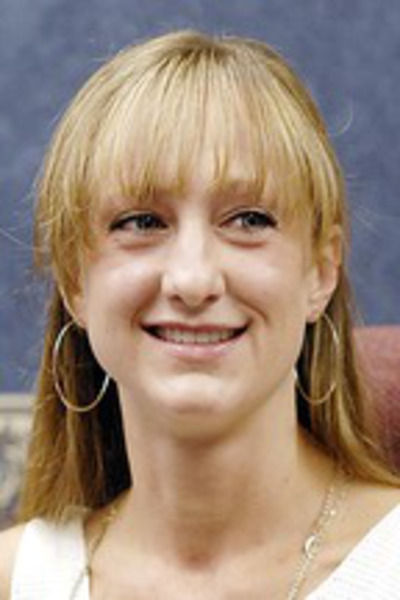 Harvest Supermarkets has moved its corporate headquarters to downtown Anderson to 915 Jackson St.

ANDERSON — Allison Vores is the new generation behind Harvest Supermarkets and Tops Home Centers and she said she is sticking to the same values that made her father successful.

Larry Vores opened his first Harvest Supermarkets in 1976. The company, which is privately owned and operated, employs about 300 people. Today, the company owns 10 supermarkets and two hardware stores. Three of the stores are in Anderson, one each in Alexandria, Chesterfield, Elwood, Frankton, Middletown, New Castle and Greensburg. The hardware stores are in Elwood and Greensburg.

Allison Vores said she has worked for the company since she was 14, but officially stepped into her father’s role about 10 years ago.

In July, the company relocated its headquarters to 915 Jackson St. The company, with Allison Vores as chief operating officer and acting board president, is in the midst of making several changes to enhance the shopping experience of its customers and refresh its image within the community.

In April, Allison Vores hired Roy Kipp as the company’s new chief executive officer and has since reinstated three corporate positions that had gone unfulfilled within the company for a number of years. Kipp, who was a vice president for Marsh SuperMarkets and Clemens Markets, said the company’s strategic plan includes remodeling two stores each year for the next five years.

"Allison has elected to keep the family business and do right by the customers and its employees," Kipp said.

He said the company is in the process of renovating both its supermarket and its hardware stores in Greensburg and they plan to have the remodeling complete by Nov. 1.

“Our goal is to grow business, but to also take care of what we have first,” Kipp said. “We are not broken and we do not want to change who we are. We know we have a good, loyal customer base, but we want to grow our business.”

The company also plans to upgrade its technologies storewide and focus on the training of its employees at the new headquarters, Kipp said. He said consumers will see a wider selection and higher quality products in their stores in the next few months as the company works through its strategic plan. He said the Greensburg renovations will include new signage and a new façade and give consumers an idea of what they can expect from the company in the future.

Allison Vores said customers may experience minor inconveniences during the renovations, but the store will remain open during the construction.

“These two are the first two stores to be remodeled before the holidays,” Kipp said of the Greensburg locations. “We will plan to complete two more after the holidays which will probably be our Anderson stores.”