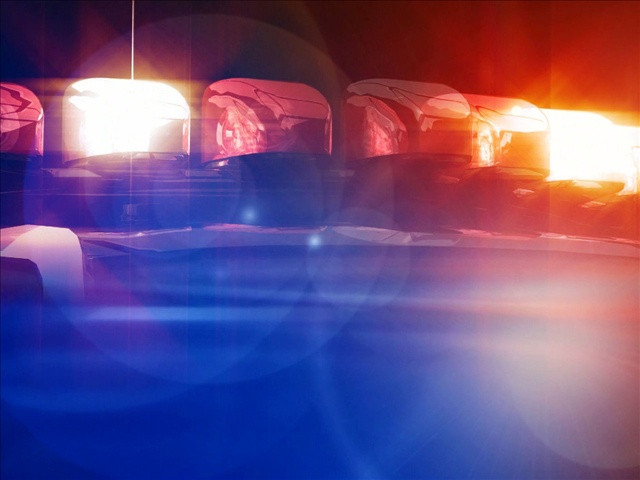 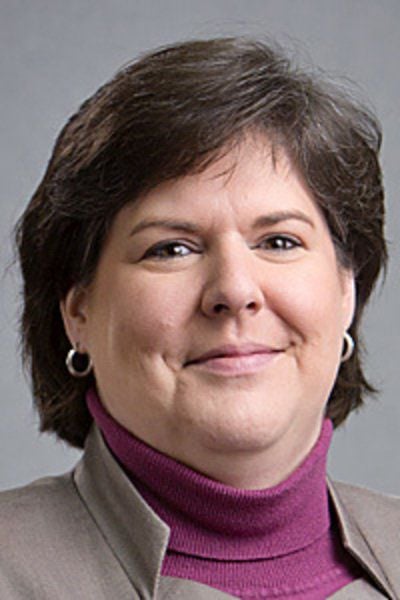 ALEXANDRIA — Warrants have been issued for members of a ring suspected of trying to cash more than $22,500 in counterfeit checks drawn on an Alexandria Community Schools account at a variety of banks throughout Indiana.

Charges expected to be filed if they are caught include Level 6 felony identity deception, Level 6 felony check deception for an amount between $750 and $50,000, and Level 5 felony fraud on a financial institution.

If the men are arrested, prosecutors also would seek habitual offender status for each, according to court records.

Melissa Pack, who allegedly was unsuccessful in her attempt to cash a check for more than $479, already has been arrested in the case, which has been under investigation since Oct. 31. The first fraudulent check, which at $6,700 also was the largest, reportedly was cashed about 5 p.m. Oct. 25 in Shelbyville.

Alexandria Community Schools Superintendent Melissa Brisco said her business manager saw the problem right away because the checks that were returned were out of sequence, so the district did not lose any money.

“We’re very fortunate that our business officer monitors that frequently, so she caught it the first time one of the checks came back to us,” she said. “She caught it the day it came through. We couldn’t have caught it any quicker than we did.”

Brisco said she’s uncertain whether the counterfeit checks were made to look like actual Alexandria schools checks.

The bank is likely is eligible to be reimbursed for its losses as a member of the Federal Deposit Insurance Corporation.

“In order to avoid the possibility of Jeffrey being charged twice for the same crime, Alexandria Police Department records clerk, Brittany Dunaway, contacted the above jurisdictions. Brittany was advised that charges had not been filed through those departments,” the affidavit said.