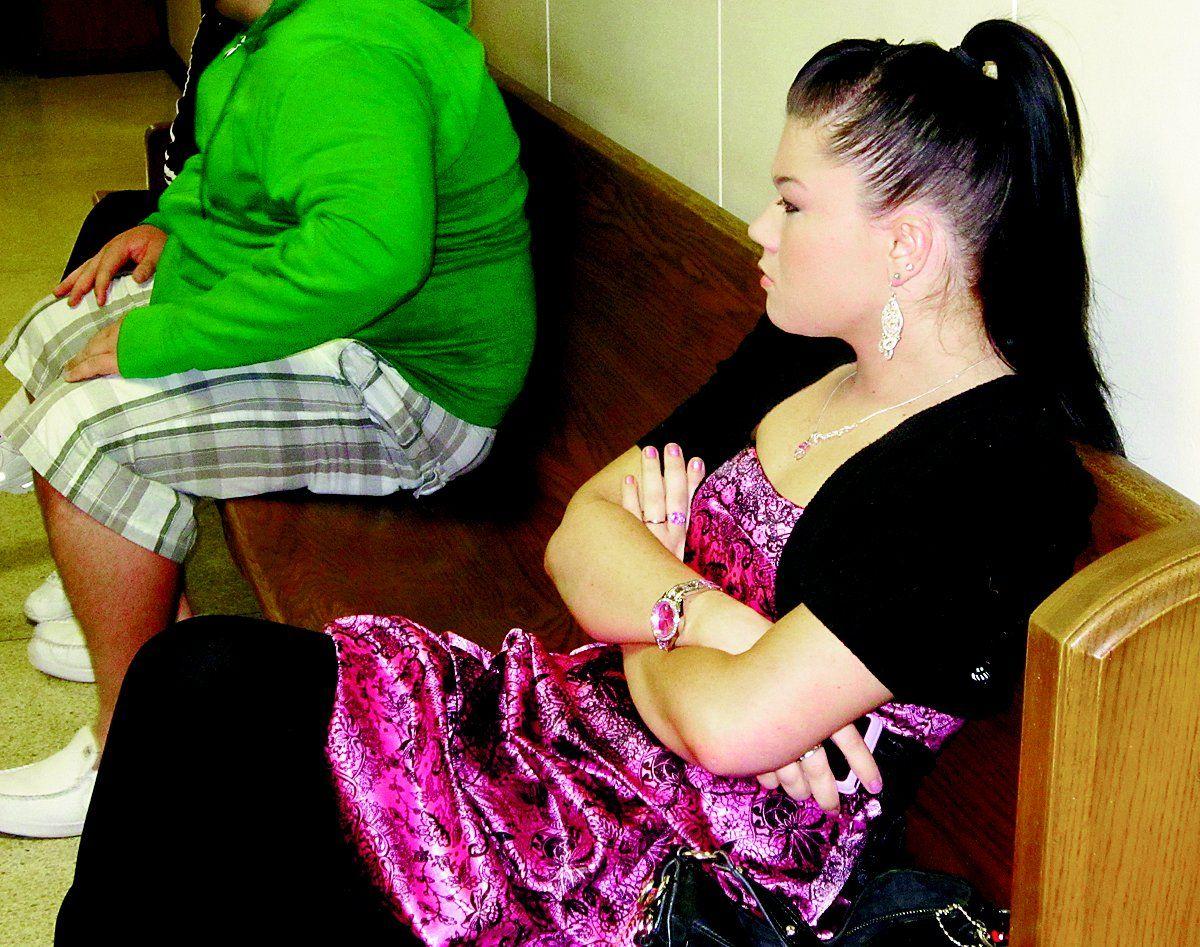 Amber Portwood waits outside a courtroom at the Madison County Government Center. 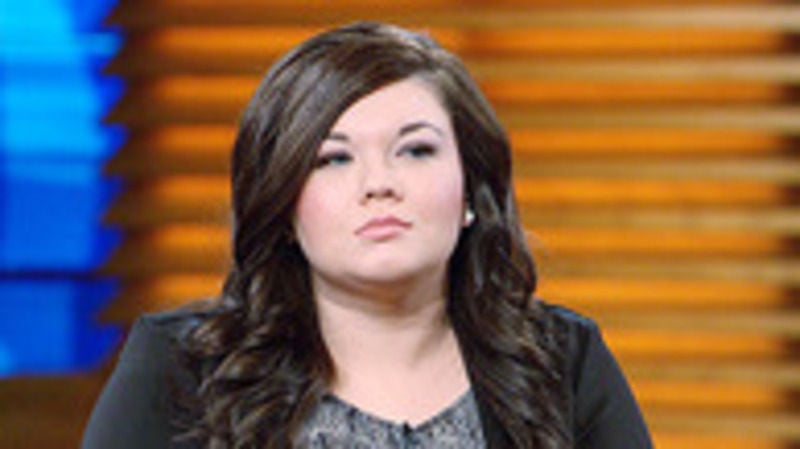 "Teen Mom" Amber Portwood of Anderson is shown during an appearance on "Dr. Phil."

Amber Portwood waits outside a courtroom at the Madison County Government Center.

"Teen Mom" Amber Portwood of Anderson is shown during an appearance on "Dr. Phil."

Joseph Guy, an Indianapolis attorney representing the firm, described the structure as a four-bedroom house.

Guy said Portwood rented the house in July 2014 under a 13-month lease for $1,150 a month. Guy said Portwood initially made a payment of $5,795 to cover several months. However, her check in March bounced and she did not make good on it, he said.

“My clients just want her out of there,” Guy said.

A court date was set for April 28 in Madison Circuit Court 4.

The court is the same that sentenced Portwood to five years in jail in 2012 when she did not complete a a drug court rehabilitation program. If she had completed the program, her felony convictions for domestic battery and possession of medication without a valid prescription would have been dropped.