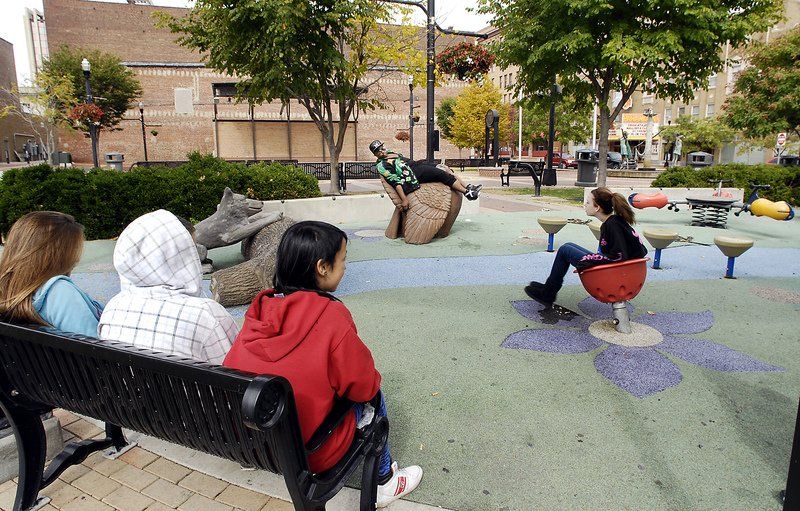 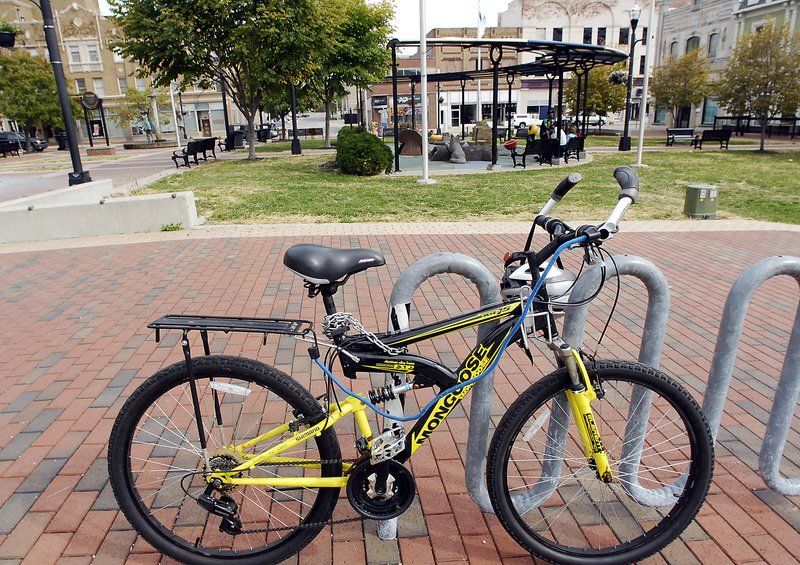 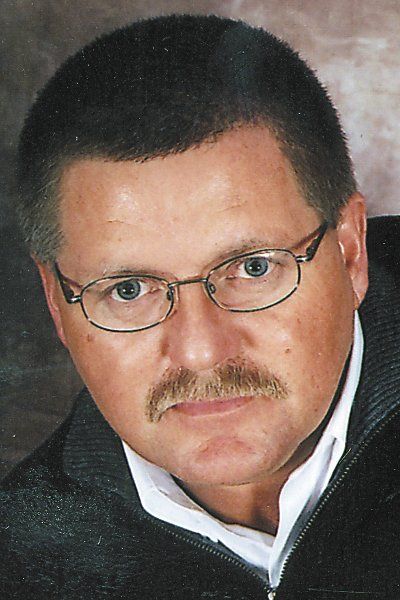 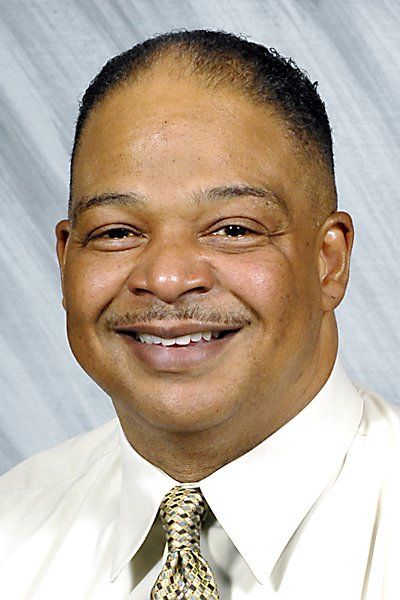 ANDERSON — For Tom Tacket and the Anderson Parks Department, it's hardly surprising to see vandalism at the Dickmann Town Center in downtown Anderson.

Bricks and steps destroyed by skateboards, play equipment ripped up and park tables turned upside down seem to be commonplace at a place the city would like to see as a place where the community can come and hang out.

The issues of vandalism at the park have been going on for quite some time, according to the Anderson Police Department, but police are stepping up efforts to discourage the destruction that occurs mostly from young people.

They have started handing out more tickets to people riding bikes or skateboards in a reckless manner in the park in hopes of discouraging the behavior. Police Chief Larry Crenshaw said the tickets are all about being proactive.

Stephon Blackwell, superintendent of the Anderson Parks Department, said they encourage people to bring their bikes to the park, as long as they are being ridden in a normal manner.

"What we can't have is the kids taking their bikes up on the stage and jumping on the tables," Blackwell said. "The city has a skate park. If they want to do tricks they need to go there."

Not only is the reckless behavior making the park less attractive to other Anderson residents, it's also having a negative effect on business located near the park.

PIP Printing is one of those business that has called the police department on a few occasions attempting to curb some of the behavior going on around the store. Co-owner John Specht said he's seen a lot of close calls outside his store and in the park in the past few years.

"We've trained ourselves to look out whenever we leave the store for bike riders," Specht said. "Because they just fly down the sidewalk on Meridian. We've had several close calls because the riders are just oblivious and insensitive."

Bicycles aren't the only ones that present the problem. Specht said he's seen people on mopeds ride through the park and almost hit children.

He said the constant problems detract not only from his business but from the park as well. He said the park has one regular panhandler who won't let customers leave until they give him money.

"We'll have some customers that will just drive right on by our store if they see him outside," Specht said. "It's really sad."

Crenshaw and Assistant Chief James Rhodes said they sympathize with businesses like PIP Printing and are doing their best to keep the park safe for everyone. They've gotten some questions recently about why they're ticketing for riding bikes if there's no sign up prohibiting bikes.

Rhodes said bikes are not prohibited but riding them recklessly is.

"We can't really put up a sign with the whole ordinance written on it," Rhodes said. "It's just common sense. Don't ride your bike or skateboard in a way that endangers others or damages property."

Recently, Tacket discovered a group of teens had cut pieces out of the playground surface at the park. Although the total cost of repairing little things like tables and steps is hard to calculate, Tacket said replacing the playground surface would cost at least $10,000, money the taxpayers of Anderson will be paying for.

While APD officers can't be monitoring the park 24/7, Rhodes said there are more officers driving by the park, making sure rules are not being violated. Crenshaw said local residents were also starting to take more of an interest in keeping the park safe, which is encouraging.

"We want the people to be proud of our parks," he said. "We want them to feel safe."