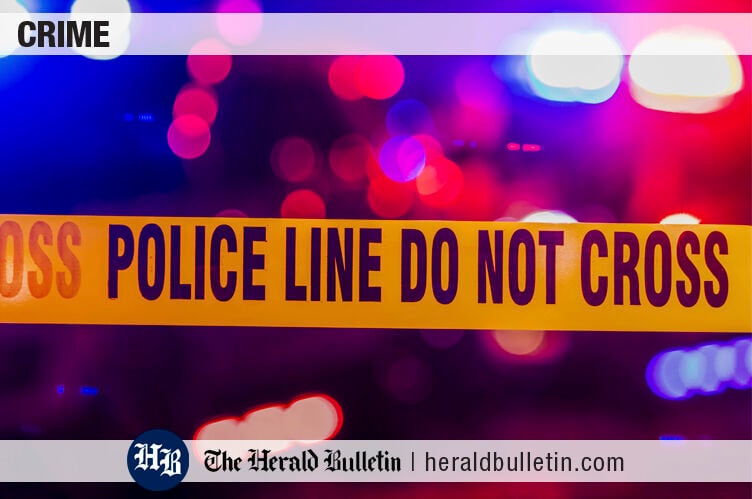 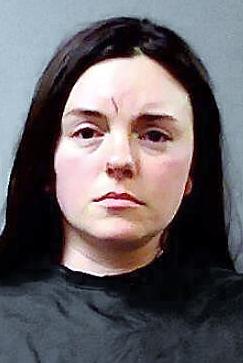 ANDERSON — A mother told police she locked herself and her children in a bedroom after she watched a stranger break a living room window and pull herself through the window.

Bryanna Danielle Delgado, 31, of Anderson, is charged with Level 4 felony burglary and Level 6 felony battery against a public safety official.

Anderson police responded to a residential entry in the 400 block of East 31st Street at 10:50 p.m. Saturday, according to an affidavit of probable cause by APD Officer Joseph Todd.

Jessica Coon told police she was home with her children when her youngest child told her there was someone at the door, according to the affidavit. Coon said she went to the door and found a woman, later identified as Delgado, standing outside.

Coon said she did not know Delgado and when asked her if she needed help, Delgado told her, “No, I need you to give me your dogs so I can give them to someone who can take care of them,” according to the affidavit.

Coon told Delgado to leave and she was calling the police before shutting the front door. The woman, however, banged on the door and took the glass out of the storm door causing damage to the property.

Delgado then walked over to a living room window and shattered it before reaching into the room to grab a couch and pulling herself through the window, according to the affidavit.

Officers were able to arrest Delgado, but she was yelling and kicked an officer in the stomach as she was being put into a police car, according to the affidavit.

“I attempted to interview her and was only able to get her name,” Todd wrote in the affidavit.