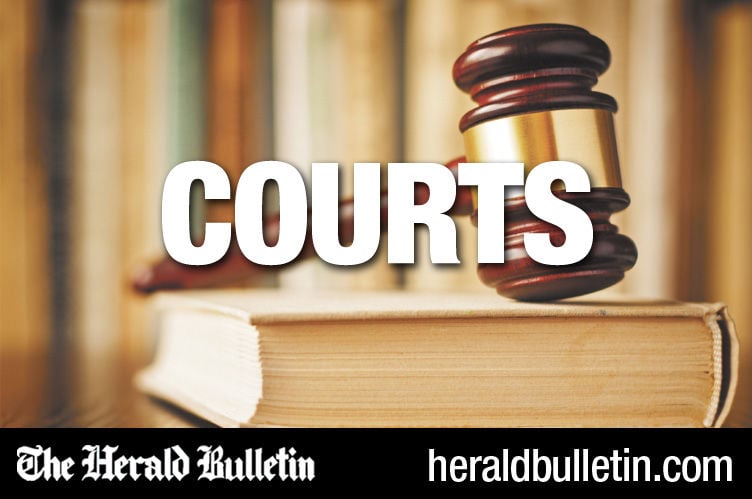 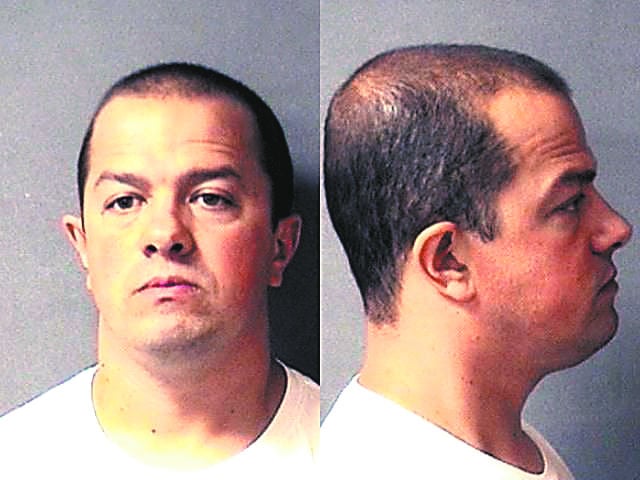 ANDERSON — A former Vincennes youth pastor was sentenced Monday to the maximum 20 years in prison after pleading guilty last month to sexual misconduct with a minor.

Derrick “Duke” Hampsch, 34, was arrested in Madison County last September. At the same time, a charge of sexual misconduct with a minor, a Class B felony, was filed in Knox County after a relative of the teenage girl reported the alleged incidents to Vincennes police.

Hampsch admitted to having sexual contact with a minor in an Anderson church five years ago while working as the youth pastor for First Baptist Church in Vincennes.

A September trial date has been set for the sexual misconduct charge in Knox County.

The probable cause affidavit filed in Madison Circuit Court, Division 3, alleged Hampsch and the then 14-year-old girl were attending the “Believe Conference” in Anderson in April 2010. The group stayed overnight at Madison Park Church of God. Hampsch reportedly fondled the girl and had her fondle him.

The probable cause affidavit filed in Knox County indicates the alleged incidents started in 2009 while Hampsch was the youth program administrator at the Vincennes church.

In the 2009 incident, police stated: “Duke groped [the victim] in a sexual manner.” The alleged incident took place inside a closet in the church.

The document states a third incident took place at the Knox County church. The girl told police while attending a church event, “[victim] accompanied Duke in his office where he closed and locked the door,” the document reads. Hampsch, according to police, had the victim fondle him.