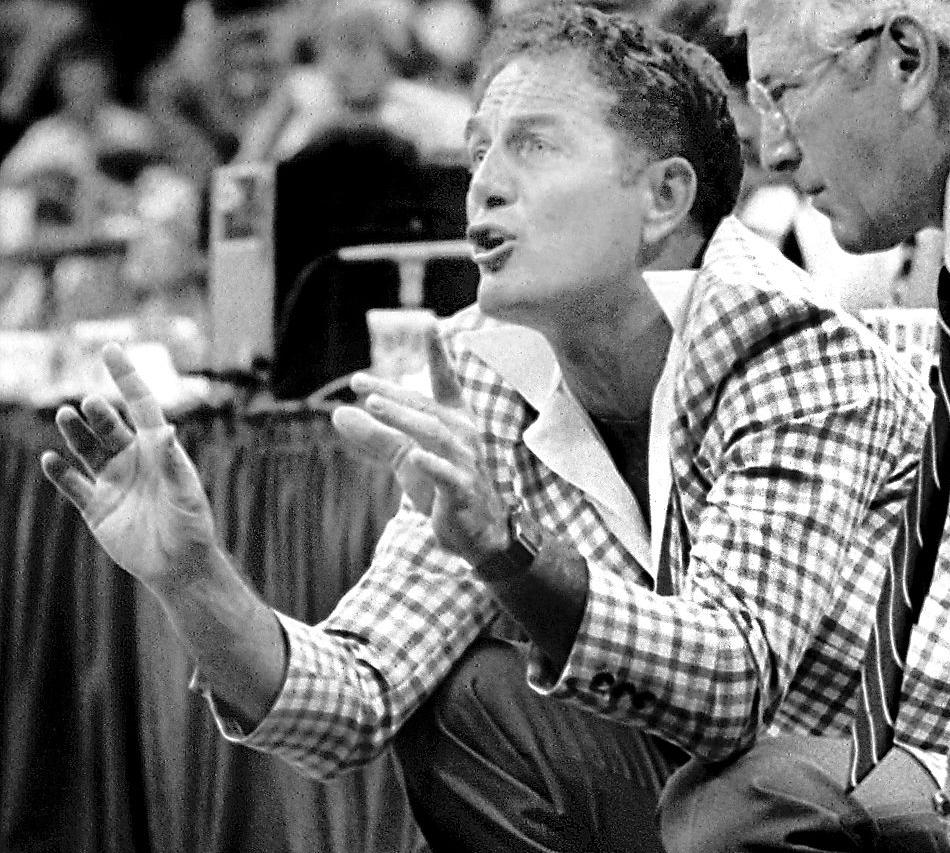 Anderson High School’s Norm Held coaches the Indiana All Stars against Kentucky in June of 1981 in this file photo. 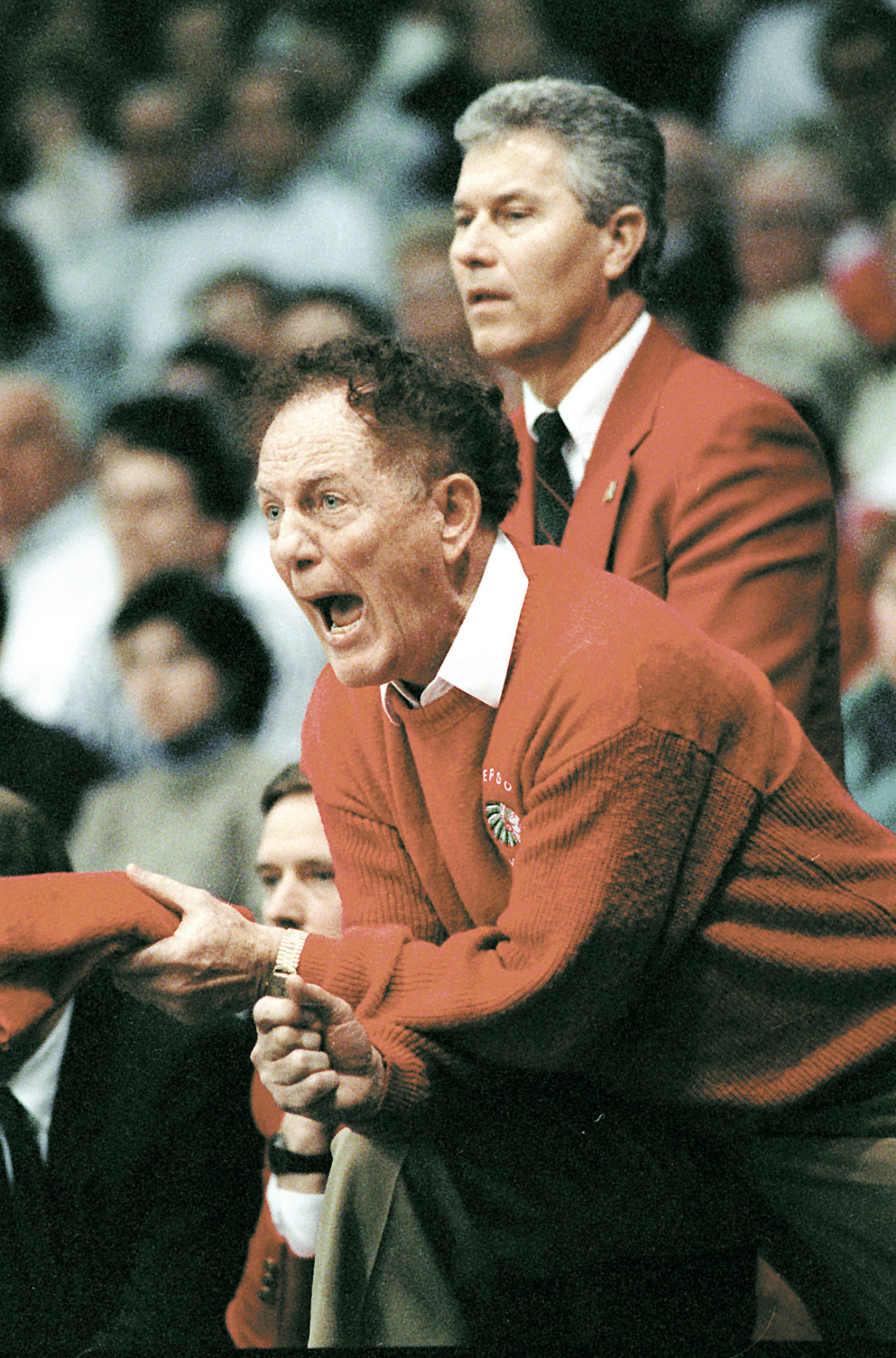 Anderson High School’s Norm Held coaches the Indiana All Stars against Kentucky in June of 1981 in this file photo.

ANDERSON — Longtime Anderson High School basketball coach Norm Held, who led the Indians to four state finals, has died at the age of 85.

Held also was a coach in the 1990 McDonald’s All-American game, which featured players such as Rodney Rogers, Ed O’Bannon, Eric Montross, Grant Hill and Damon Bailey.

In 2010, he was inducted into the Indiana Basketball Hall of Fame.

Beyond the the victories and championships on the court, Held was remembered Thursday as a man who made a difference in the lives of the people around him.

“We had a couple kids who ... were always in the gym when I came in in the morning and turned the lights on,” Turner said. “I came to find out ... they were literally homeless and they were on the basketball team. Norm found them a place to live and people to take care of them.”

Lewis, who went on to star at Purdue University and is now coaching in the Dayton, Ohio, area, says a boost of confidence from Held helped pave the way for his future success.

As a sophomore, Lewis was expecting to play in the junior varsity game at Fort Wayne Wayne. Despite playing sparingly on the varsity up to that point, Lewis was installed in the starting lineup just before game time.

“We were in the locker room getting dressed, and he was giving his pregame speech,” Lewis recounted. “He said, ‘Hey, we’re going to make a change to the starting lineup. Troy, you’re going to start.’ It just blew me away.

“But, in my mind, I knew I was ready. To this day, I don’t know what he saw. … That was the turning point in my life, because without that confidence he had in me at that moment, I don’t know where my career would have been.”

Lewis said he has borrowed many of Held’s teachings for his own coaching career. Likewise, Turner said he learned much from his time at Anderson that translates onto the baseball diamond, where he has won a pair of state titles with the Broncos.

“It’s easy in your coaching career to pick out all the mistakes kids make because you want to correct those,” he explained. “But one of the things Norm taught me was that you’ve got to see the positives and build on those positive things that kids do. That’s one of things I took from him and just keeping an even keel when the chips are down.”

Art Pepelea, a 1968 Anderson graduate and former city councilman, says Held’s standing in the community grew from his love of the city.

“He was incredible, he was always so active in everything,” Pepelea said. “Anytime he could help anybody, be it at functions for baseball, basketball, football or whatever, he was there. He loved Anderson, Indiana dearly, he really did.”

While many basketball fans might remember Held for his flamboyant style on the sideline, Pepelea, Lewis and Turner knew a man who truly cared about his players.

“He will always be that person in my life who I have to give credit for where I am today,” Lewis said. “It’s a tremendous loss.”

According to Pepelea, a public celebration of Held’s life will be conducted in Edgewood in 30-60 days, after the coronavirus crisis has passed.