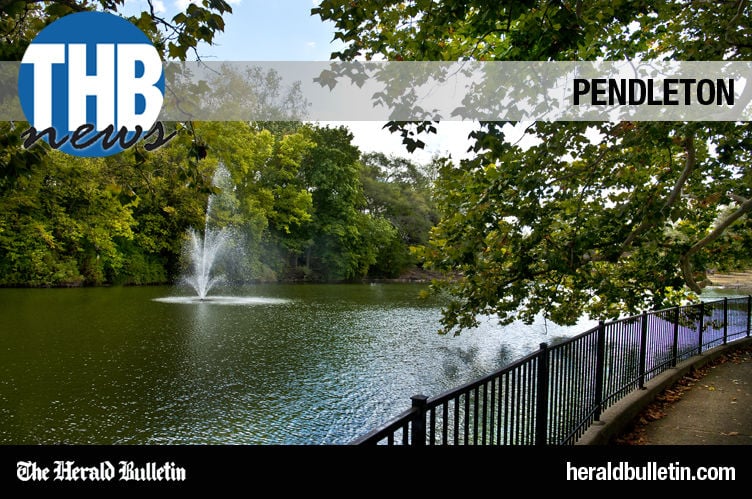 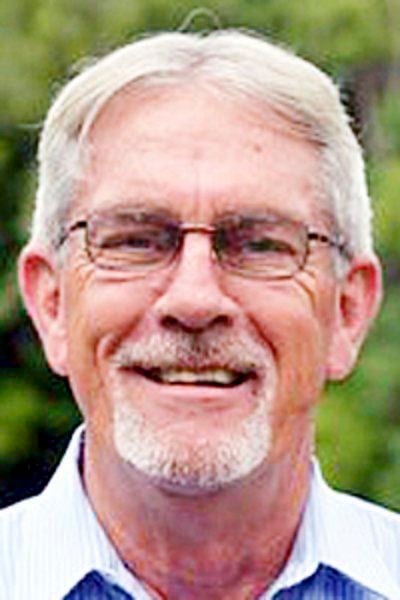 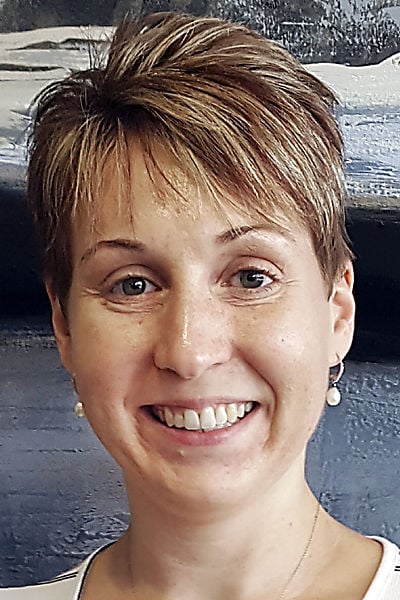 PENDLETON — The newly sworn-in Pendleton Town Council voted 4-1 Tuesday to terminate its Indianapolis-based legal counsel and replace it with local counsel amid complaints that the plan to do so was not transparent to the public.

Longtime council member Chet Babb, who was sworn in and elected president of the council in a 4-1 vote, admitted speaking with other council members individually about the change, saying it would be less expensive to taxpayers.

“We tried to let everybody know,” he said.

Bose, McKinney & Evans’ fees became an issue last year when police Chief Marc Farrer caused controversy with a social media post that was believed by some to be disparaging of Muslims. The town’s legal expenses nearly tripled.

Babb said the board had received four bids, including one from Graham, Hopper, Farrer and Wilson in September but failed to act on it. The fee agreement with Bose, McKinney & Evans expired Dec. 30.

Pendleton residents Kristen Case and Janice Bennett said they had no preference for which law firm was selected but felt the discussion and deliberation by the board needed to take place in public.

“I just want to say it’s not very transparent,” Case said. “There are a lot of us out here that are unhappy about the way things have happened. We’re not going to stand for that any more. Please, listen to all of the town.”

She said the behind-closed-doors discussions of the matter were “sneaky and unethical.”

“It’s not up to three people to decide before they’re sworn in,” she said.

Former council President Jessica Smith, the lone vote against Babb’s election and against the change in legal counsel, agreed with Bennett’s assertion that the change should have been discussed by the entire council.

“This should have been handled in executive session,” she said.

However, Pendleton resident Bernice Avey spoke in favor of the change.

“I welcome the fact that we’re getting a new attorney. The last one was too expensive,” she said.

“That’s really a concern to me that we’re really not saving any money here,” Smith said.

But Graham said his firm would bill at a lower rate.

Smith, however, also was concerned about possible additional fees if Graham partnered with Indianapolis-based Barnes and Thornburg. But Graham said they would be used primarily for bonds, and the council would be consulted in advance.

Council member Bob Jones, who called for a vote to terminate Bose McKinney & Evans, said the council needed to bend over backward to be transparent, but he liked the idea of contracting with Graham because he and Ashley Hopper live in Pendleton.

“I like to shop local when we can,” he said.