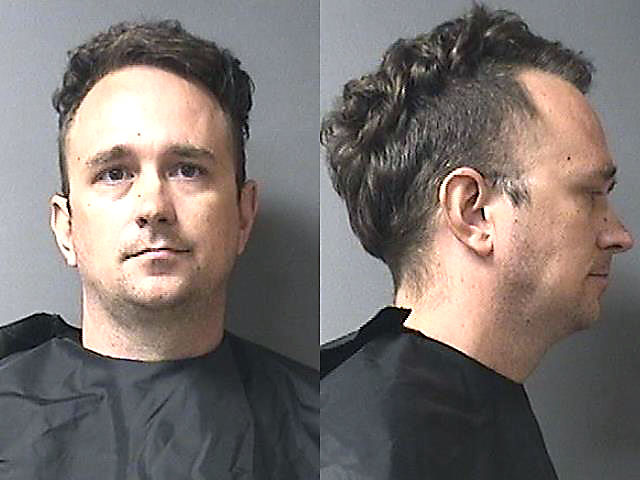 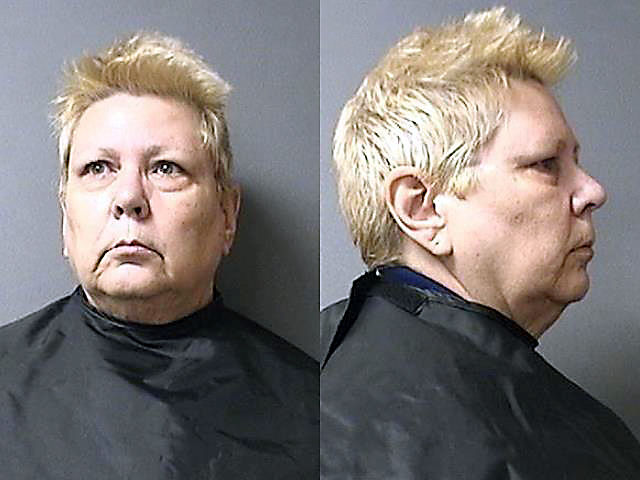 ANDERSON — A concerned neighbor called the police when she witnessed an 87-year-old man being forced to push mow his yard at 9 p.m. by his 40-year-old grandson. Police have since charged the grandson and his mother with elder abuse.

Billy T. Sullivan Jr., 40, and Celia D. Dyal, 60, both of Anderson, are charged on suspicion of Level 6 felony exploitation of an endangered adult, Level 6 felony neglect of a dependent and Class A misdemeanor interference with the reporting of a crime.

Anderson police were first notified that Clarence J. Dyal, 87, was being locked in his room by his daughter on Feb. 16, but a report said “the responding officers were not there long” and Clarence Dyal had dementia.

“She talked about how Clarence was begging Todd to let him stop,” Eric Holtzleiter, of the Anderson Police Department, said in an affidavit of probable cause. “She described how she heard him lock him in the bedroom.”

The neighbor told police that Clarence Dyal would go for a walk and the family would leave, locking him out of his home for four or five hours with nothing to eat or drink.

Clarence Dyal told police his daughter takes him to the bank once a week and withdraws money from his account, but “she won’t speak to him.” Officers confirmed that Clarence Dyal owns the home, but his grandson and his daughter – who is in the process of moving out of the home – keep him locked in his bedroom most of the time.

“He talked about how he only has access to the bathroom,” according to Holtzleiter’s affidavit. “I asked him if he can get through the locked gate and he said that the only way he could do that is to go over the top, but he’d hurt himself.”

Clarence Dyal told police his family only gives him canned food to eat in his bedroom, he is occasionally allowed to leave the home, but he doesn’t have a phone or any money.

“I asked what happens when he goes on a walk, he said that when he gets back that they are not here and he stays on the porch,” according to Holtzleiter’s affidavit.

Sullivan told police his grandfather steals and is a racist. He said he lives in his grandfather’s home rent free and he tries to be nice to him, but they have locked him in the home when they leave.

According to the affidavit, Sullivan said “other than beating him with a belt,” he is doing what he can think of to somewhat discipline his grandfather without hurting him.

“He talks about losing his temper with him,” Holtzleiter said in the affidavit. “He talked about a confrontation they had during an incident when he was disciplining him by taking the TV away from him and how he shoved his tie up his neck and how he grabbed and twisted his arm and that he fell on his bed.”

Sullivan said his grandfather gets on his nerves and he does not want to get “into trouble for blacking out and something happening to his granddad,” Holtzleiter wrote.

Officers also described the house as being in a poor state and Clarence Dyal’s room is the cleanest one in the home, according to the affidavit.

Celia Dyal told officers she has power of attorney over her father and has paid his bills for five years, but the mortgage is delinquent. She said he receives almost $3,000 a month, but “his stuff just doesn’t last.” She told officers all her father does is dirty up clothes and dishes.

She also said she can’t share her food because she buys it with food stamps and a gate was put in place to keep him in the back area of the home because he is continually asking for her favorite beer or taking her bread and favorite drinks, according to the affidavit.