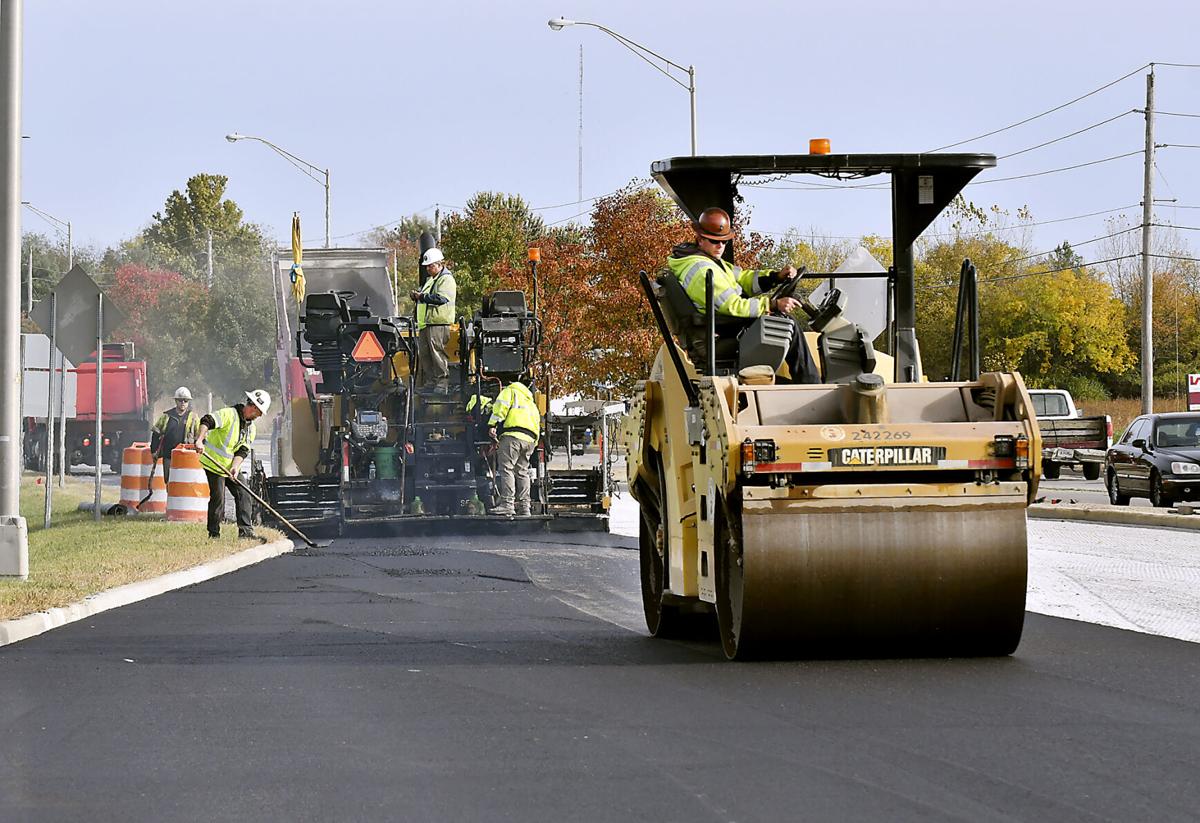 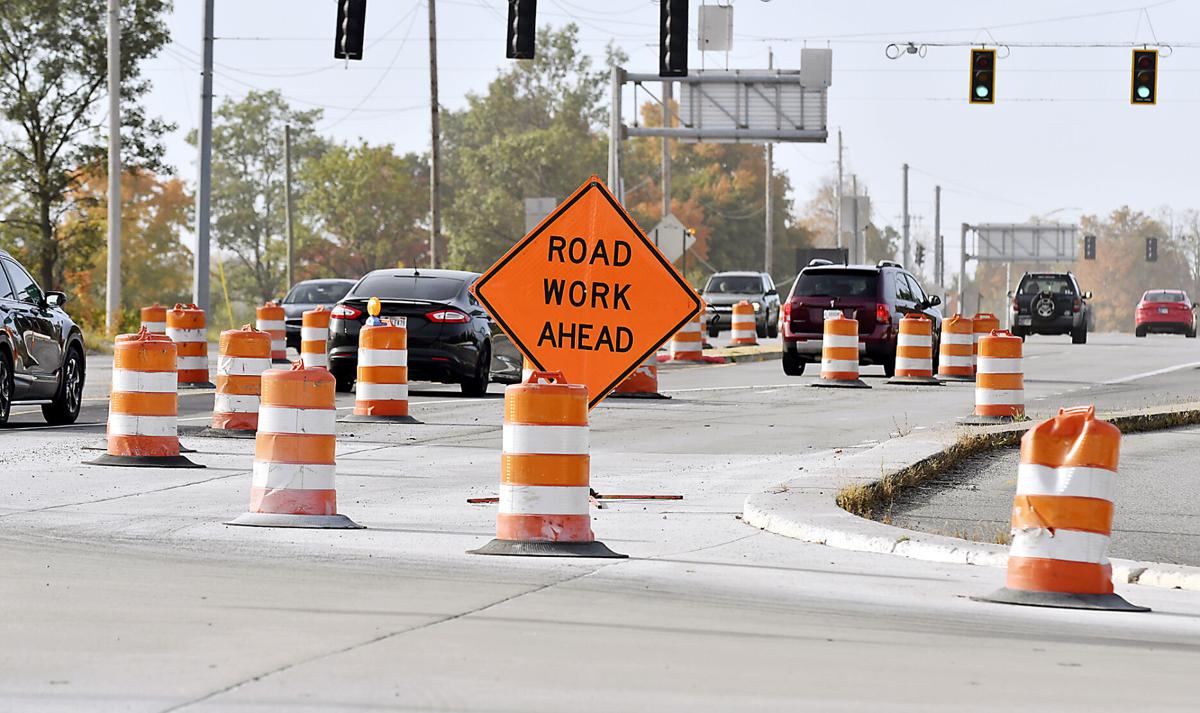 Road work on Dr. Martin Luther King Jr. Boulevard from just north of 67th Street to the interstate will switch to the northbound lanes next week. Plans have the project to be initially completed this year. 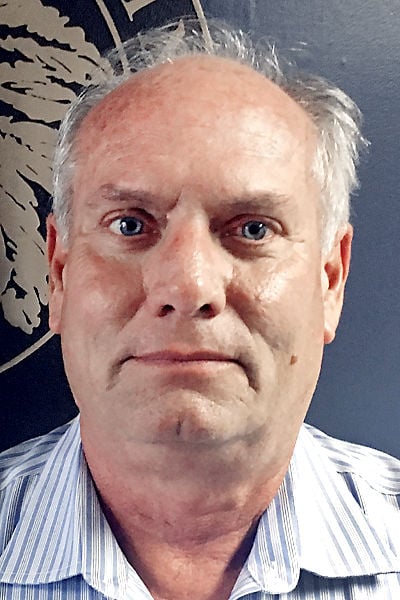 Road work on Dr. Martin Luther King Jr. Boulevard from just north of 67th Street to the interstate will switch to the northbound lanes next week. Plans have the project to be initially completed this year.

ANDERSON — As the road construction season winds down, the city of Anderson has completed work on the repaving of Raible Avenue.

“I’m really pleased we were able to get these projects completed,” Mayor Thomas Broderick Jr. said. “We had hoped to do King Boulevard last year but, because of the size of the project, broke it into two different sections.”

The city received an Indiana Community Crossing grant of $1 million to use on road projects during 2020.

E&B Paving was awarded the $1,426,062 contract to repave Raible Avenue from 38th Street to Cross Street.

“This was another great project that we were able to complete with the Community Crossing grant,” Broderick said. “The program is so important to communities that are strapped financially when it comes to major projects.”

The city just received authorization to make improvements on the railroad crossing on 38th Street at the Raible Avenue intersection, he said.

That work includes repaving Jackson Street from 14th Street to 16th Street, which is being funded from the $700,000 budgeted by the city for local street projects.

This week the city intends to shift traffic on King Boulevard from the northbound to the southbound lanes.

“The plan is to finish the paving on the southbound lanes this week,” Leser said.

E&B Paving was awarded the $2,292,776 contract to replace the concrete on King Boulevard.

The work is from just north of 67th Street to Interstate 69. Leser previously said the concrete pavement is expensive to repair because it has to be cut from the road surface and replaced.

The city will compact the concrete road surface from the 6700 block out to the interstate and then cover it with 8 inches of asphalt.

The intersections at 67th and 73rd streets will remain concrete because of the heavy truck traffic, Leser said. The repairs are expected to last 20 to 30 years.

He said the concrete replacement work on the northbound lanes and the initial asphalt layer will be completed this year.

Depending on the weather, Leser said, the final asphalt layer on the northbound lanes might be delayed until spring.

In January, the city is applying for a fifth Community Crossings grant of $1 million.

Leser said the required matching funds are included in the city’s 2021 budget.

The final project list will be finalized next year.