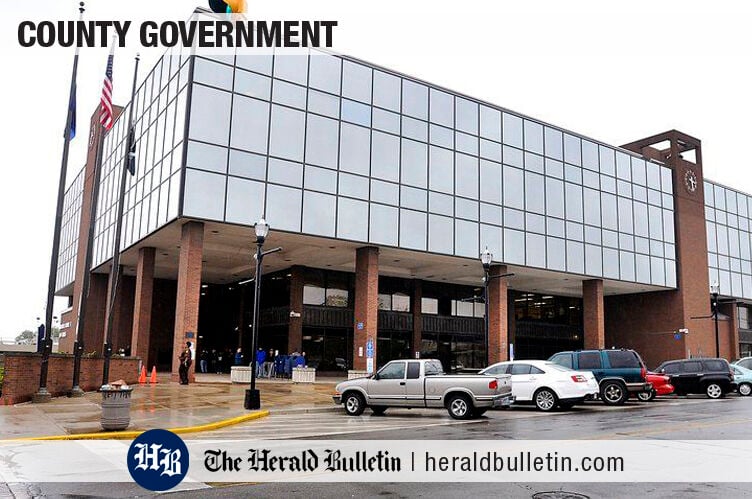 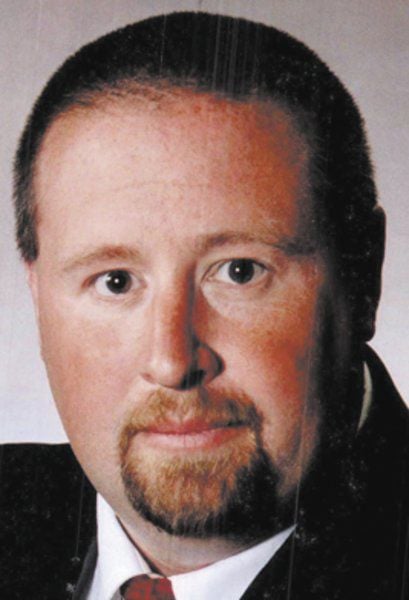 ANDERSON — A Madison County resident continues to wait for documentation from the county planning department after there was a violation of the Access to Public Records Act.

Although Madison County Attorney Jeff Graham said last week that the information would be provided by Planning Director Brad Newman, the documents have not been delivered.

Smith said in an email on Friday that he will be filing a notice of claim against the county concerning the public records complaint.

Graham said Tuesday he would check with Newman about the delivery of the records.

“We don’t deny the records,” he said. “He (Smith) is entitled to the documents.”

In an email, Smith said Newman denied his appeal concerning the Drew Parts business zoning on School Street because he signed it as a petitioner and not a property owner in the area.

Britt in his opinion stated that Newman failed to file a response with the Public Access Counselor in the complaint filed by Smith on Feb. 18.

Newman informed Smith on Dec. 25 that his request was under review and there would be a response within a week.

Britt stated that Smith contends he made an updated request on Jan. 4 and had not received a reply by the time he made the formal complaint.

According to the opinion, Newman acknowledged receiving the formal complaint that was filed by Smith and after several attempts failed to provide an answer to Britt.

“Indeed, the request in question is a bit unwieldy as written,” Britt wrote. “That doesn’t mean the request is deficit, but rather the department would have been within its rights to ask Smite to pare it down a bit.”

“Therefore, the department is on the hook to finish the job and provide the requested documents,” the opinion states. “Since the Madison County Planning Department did not respond, this office will not make excuses or arguments on its behalf.”