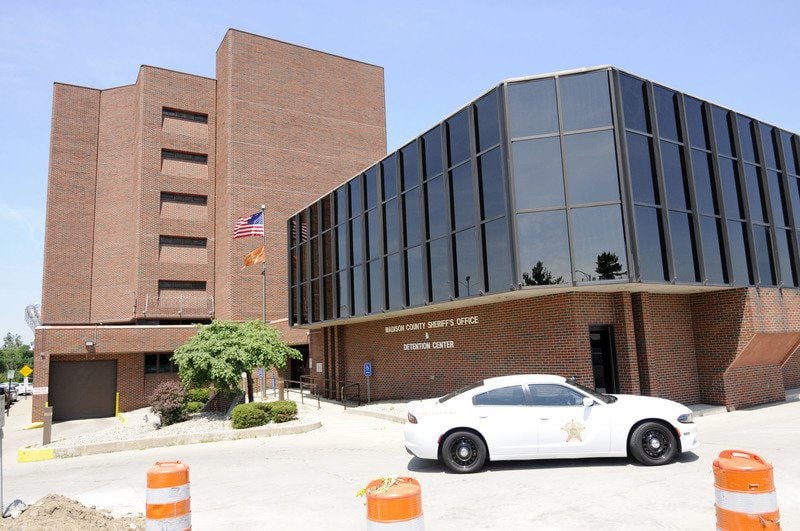 The Madison County Detention Center in Anderson was built in 1982 with a capacity of 207.

There were 16 cell doors in the Madison County Jail that were inoperable over the weekend. Several have been fixed but currently seven doors are still not working. Many of the doors will not shut all the way, leaving an opening that inmates can get their hands through. 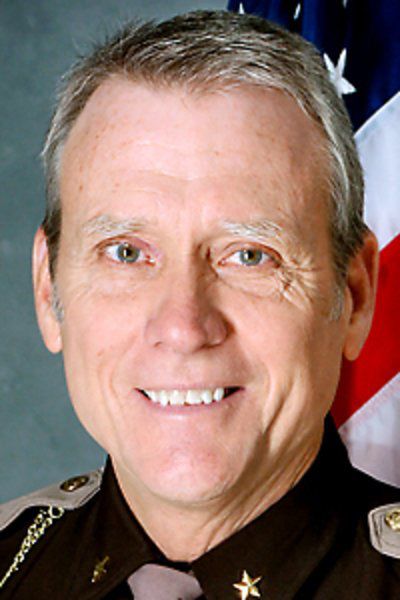 The Madison County Detention Center in Anderson was built in 1982 with a capacity of 207.

There were 16 cell doors in the Madison County Jail that were inoperable over the weekend. Several have been fixed but currently seven doors are still not working. Many of the doors will not shut all the way, leaving an opening that inmates can get their hands through.

ANDERSON — Over the weekend 16 cell doors at the Madison County Jail were inoperable and Sheriff Scott Mellinger is now looking to house inmates out of county.

On Monday, Mellinger said nine of the doors were repaired by Saturday afternoon, but since then two have broken.

“We’re looking at moving some inmates to other counties,” Mellinger said. “At this point we don’t know how many.”

Bed space is available in Tipton, Rush, Fountain and Vermillion counties. Mellinger said those counties charge $35 to $45 per day for each inmate.

He hopes to move 25 inmates to other counties by Monday at a cost of $40 per day for each inmate.

Mellinger said currently Madison County is housing six inmates convicted of a Level 6 felony and 25 inmates who are awaiting transfer to the Indiana Department of Correction.

“There has been a backlog of sending inmates to the Department of Correction for two months,” he said. “They will only accept five inmates per week.”

If the DOC would accept the 25 inmates from Madison County there might not be a reason to transfer inmates to other counties.

“The manufacturers have to construct the doors to fit our frames or we have to reconfigure our frames to fit the new doors,” he said.

“There are only two companies in the country that are manufacturing cell doors,” Mellinger said. “If we order the doors today it may be 45 to 60 days before they are received.”

He said the county jails that will accept Madison County’s inmates won’t house any inmates with medical issues or have violent tendencies.

“I need support from the (county) council, because I don’t have the funds to house inmates in other counties or to repair the doors,” Mellinger said.

He said the four other counties are one to two hours away and it will take almost a full day to transport inmates back for court hearings. Some of the hearings could be conducted through video conferencing.

“It depends on the inmate and the court,” the sheriff said.

Mellinger said three current inmates at the jail have tested positive for COVID-19 and there are up to 40 in quarantine.

He said every new inmate brought to the jail is placed in quarantine for 14 days.

The current Madison County Jail was opened in 1984 after a federal judge ordered the county to replace the former jail that was constructed in 1939.

Three weeks ago there were 18 of the large steel maximum-security doors not functioning and could be manipulated and opened by the inmates.

Steve Davis, a maintenance worker at the jail, showed several of the doors that either could not be closed or only partially closed.

He said the most of the parts can’t be replaced and the door frames and tracks are bent.

Davis said two of the doors were recently replaced at a cost of $16,000 each.