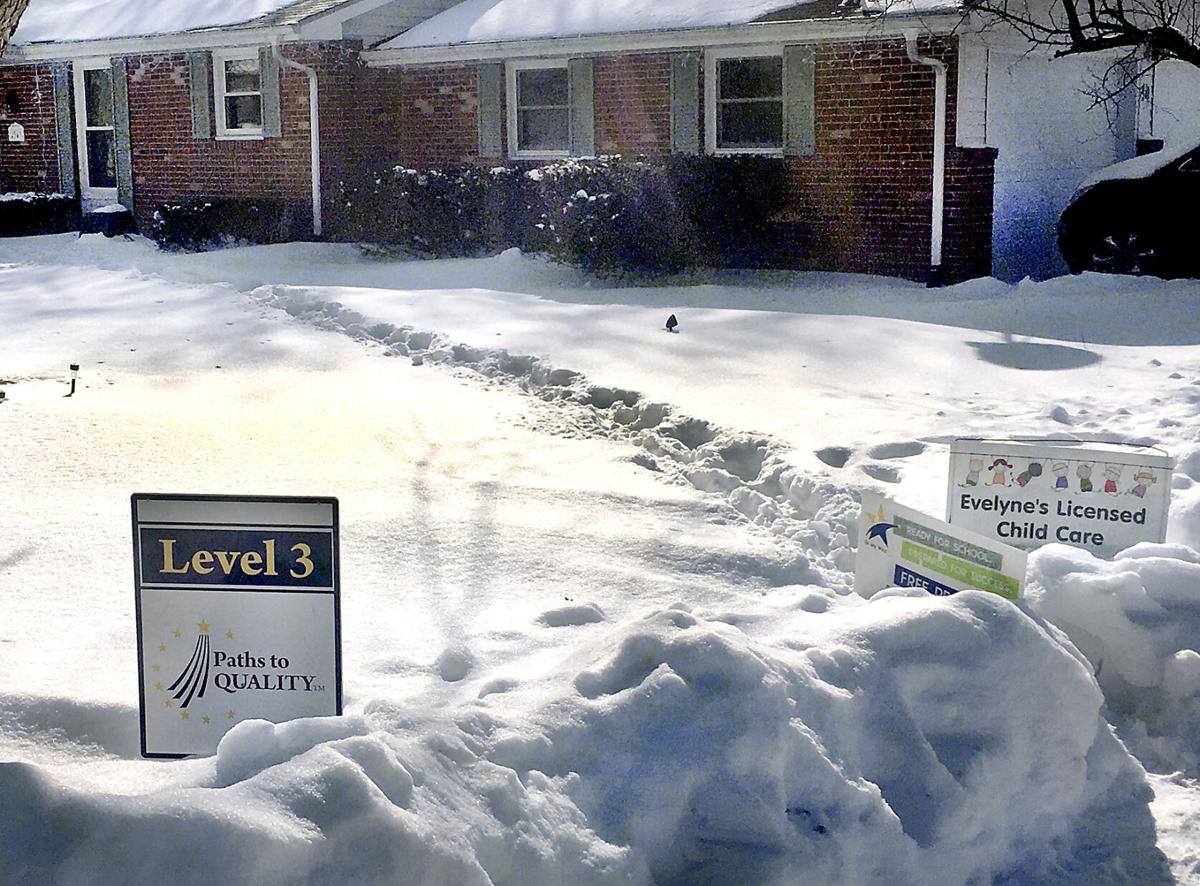 Evelyne’s Day Care on Riviera Drive is under investigation by a state agency after a man who lived there was arrested on child molesting charges involving children who attended the day care. 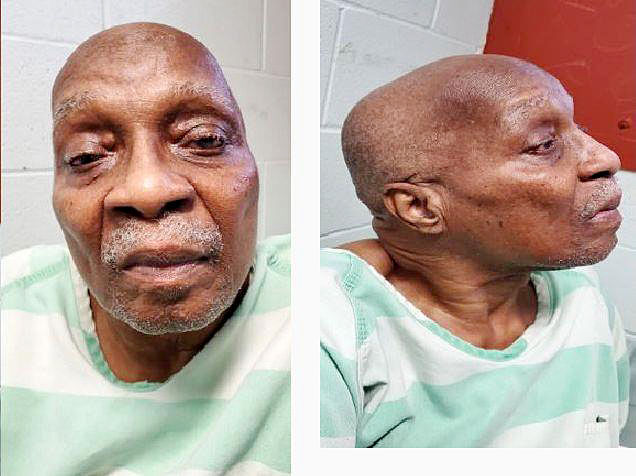 ANDERSON – A state agency is conducting an investigation of Evelyne’s Day Care after the owner’s brother was arrested on a charge of child molesting.

The business is owned by Evelyne Thimothus, whose brother, Frankie, was arrested last Thursday on a Level 4 felony charge of child molesting.

The probable cause affidavit alleges that Frankie Thimothus had sexual contact with a 3-year-old boy and a 14-month-old girl while they were at the day care facility.

Marni Lemons, deputy director of communications for the Indiana Family and Social Services Administration (FSSA), said Monday the agency is conducting an investigation to determine if there have been any licensing violations that would require action.

“Was the brother supposed to be there?” Cummings asked. “Was he an employee?”

At the time Frankie Thimothus was arrested it was noted in court documents that the Indiana Department of Child Services (DCS) received information from other children at the day care.

Noelle Russell of DCS said in an email that state law prohibits the agency from disclosing individuals’ under investigation involvement or lack thereof.

Lemons said Evelyne’s is a licensed home child care facility which means it’s operated out of a residence.

Evelyne’s has been licensed at the location in the 2300 block of Riviera Drive since Sept. 8, 2019, according to FSSA records.

Lemons said Evelyne’s is a Level 3 out of 4 provider in the Paths to Quality, Indiana’s voluntary quality rating system and is an approved provider of On My Way Pre-K, which awards grants to low-income families with 4-year-old children.

A Level 3 provider is required to have a planned curriculum, according to the state’s website.

On June 8, 2020, during an FSSA inspection it was noted that Evelyne’s brother had no FBI fingerprints on file and that they had expired. It notes the matter was resolved.

There were other issues raised in inspection reports filed in December 2020 that a niece didn’t have a drug screen signed by a medical professional, didn’t have a physical on file and there was no TB test information for the niece who lived at the residence.

All of those issues were resolved.

According to the court documents, Frankie Thimothus’ room was right next to the day care area in the back porch of the residence.

According to the court documents, DCS conducted interviews at Kids Talk with other children who attended the day care, ages 5 and 8, who said that other children would go into Thimothus’ room with the door closed.