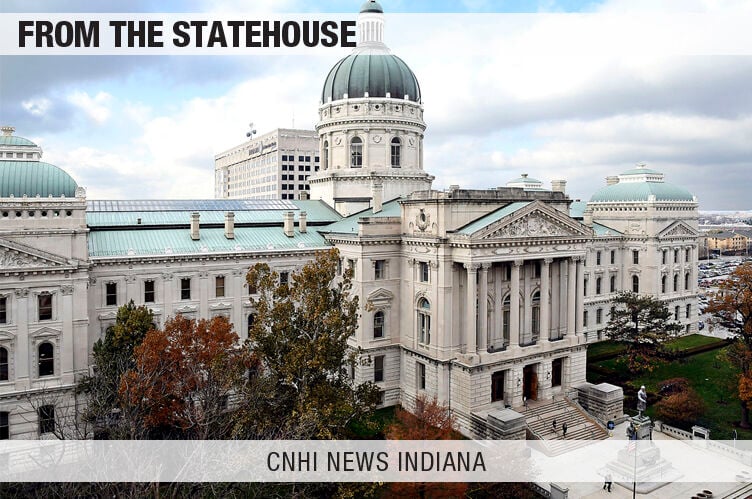 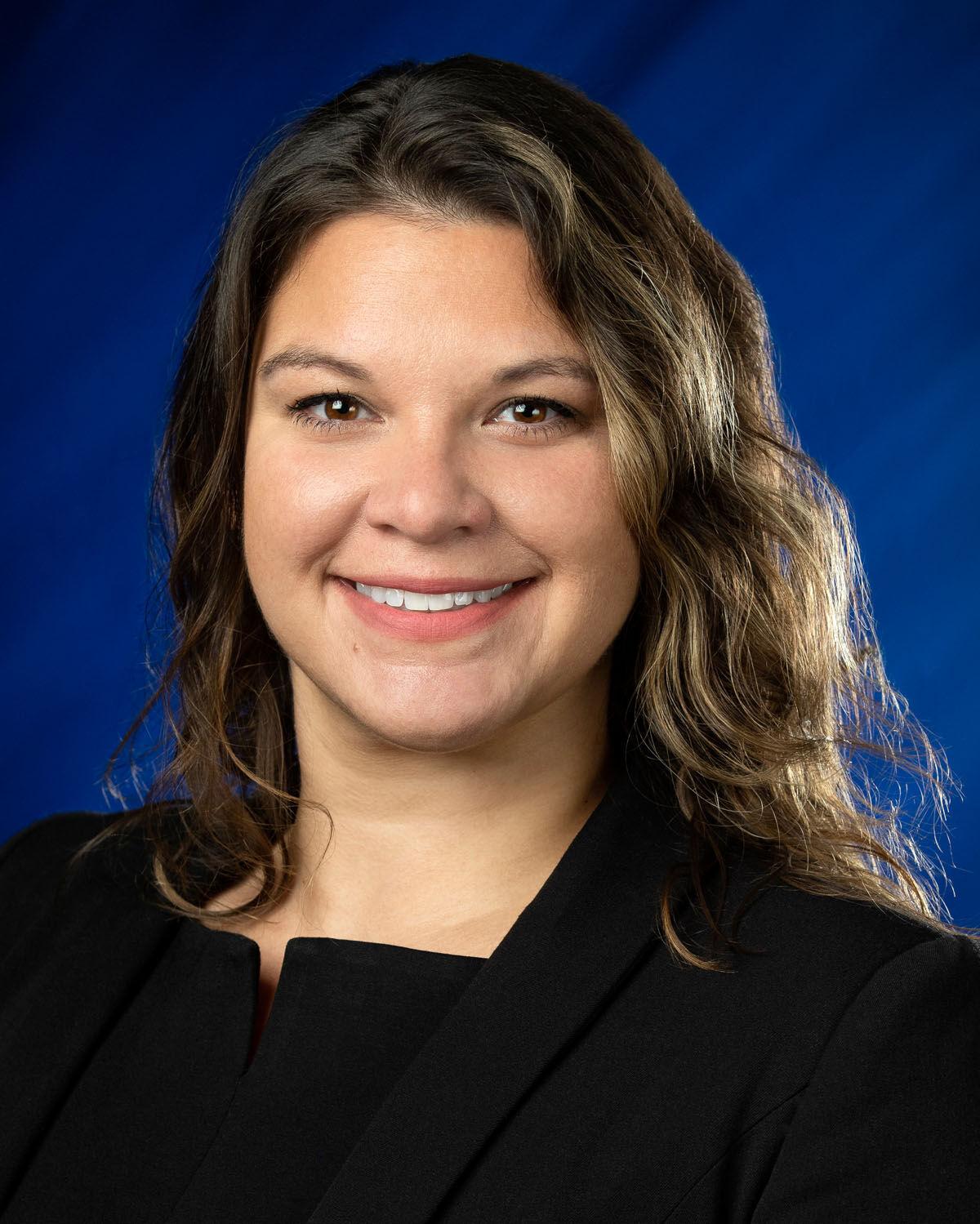 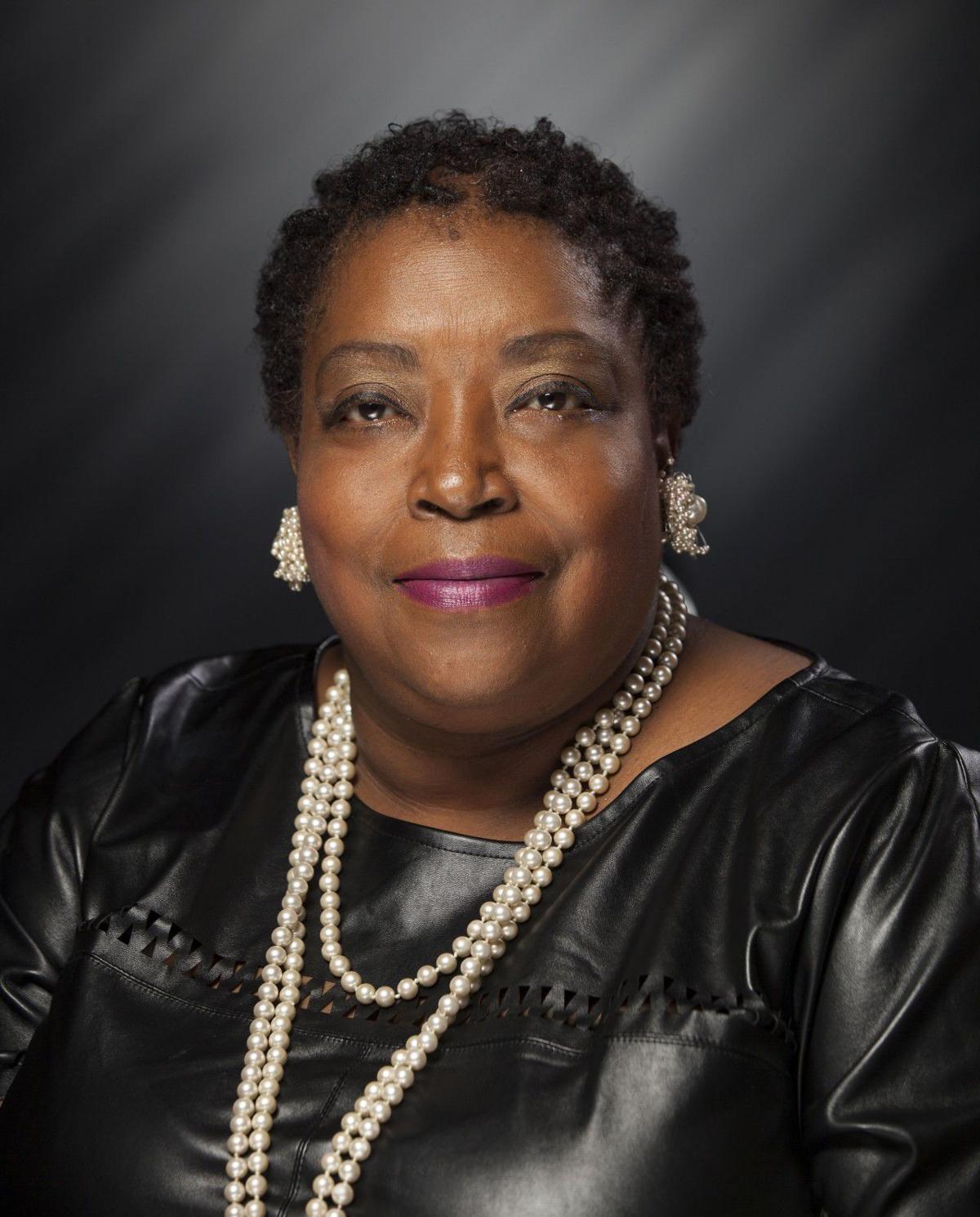 INDIANAPOLIS – Maternal health has received little attention in the statehouse this year, despite Indiana having the third-highest maternal mortality rate in the nation.

Indiana’s rate is even higher than countries such as Vietnam and Iraq.

Doulas are trained professionals who provide information, as well as physical and emotional support to mothers before, during and after childbirth.

“Most of these (postpartum) deaths happen up to a year after birth, and these are complications that are often preventable,” Bauer said. “But none of my bills received a hearing.”

Bauer said that the COVID-19 pandemic highlighted healthcare disparities, especially as women dropped out of the workforce to care for homebound schoolchildren, making Indiana an unappealing place for working mothers.

“We need to make sure that people understand that we have the ability to change this. We don’t have to be the third-worst (state) to give birth in,” Bauer said.

The only maternal health bill to get traction received criticism from both sides of the aisle. Democrats and some Republicans say House Bill 1309 doesn’t do anything to provide women with pregnancy accommodations in the workplace as currently written.

The bill narrowly advanced to the Senate floor with Democratic support, where Democrats said they hoped the bill could be amended to go further in providing workplace accommodations.

A Better Balance, a national group advancing legislation for mothers and caregivers, submitted written testimony opposing the bill. The group pushes for a federal Pregnant Workers Fairness Act and highlights victories in 30 states (and five municipalities) that have passed their own versions of the act.

Meghan Racklin, a staff attorney with A Better Balance, explained that the federal protections didn’t go far enough when it comes to protecting pregnant employees. Under the Pregnancy Discrimination Act, pregnant workers are entitled to the same accommodations that employers provide to other employees.

Under the Americans with Disabilities Act, healthy pregnancies aren’t qualified as disabilities, meaning most women don’t benefit from the act. Accommodations such as being allowed to carry a water bottle onto a sales floor or sitting on a stool during a long work shift can help women stay healthy and prevent complications. But such accommodations aren’t required by Indiana law.

In states like Indiana that lack a Pregnant Workers Fairness Act, employees might not have those protections, since federal laws don’t cover healthy women.

“So a lot of pregnant workers who need accommodations are falling through the gaps,” Racklin said.

Racklin said the organization’s hotline and report “Long Overdue” show how current and widespread these issues are for women in the workplace, especially in states without protections.

Though Bauer and Rep. Vanessa Summers, a longtime maternal health advocate, didn’t make progress in the General Assembly this year, a new federal provision might help new mothers in Indiana: expanding postpartum Medicaid coverage from 60 days to one full year.

Bauer and Summers are trying to arrange a meeting with the Family and Social Services Administration (FSSA) about the potential expansion. FSSA said it was aware of the provision but declined to elaborate or respond to follow-up questions from CNHI News Indiana.

The federal provision, passed in the latest COVID-19 relief bill, streamlines the waiver application process and pays the majority of any new insurance costs. But it’s unclear what percentage of the coverage will be the responsibility of the states.

“The main reason (state budget writers) had (in past years) was, ‘There’s not enough in the budget. We don’t have the money,’” Summers said. “Well, the money’s there. What’s the next excuse? I don’t think there’s any room for excuses anymore.”

Summers said she wasn’t able to advocate for bills this year because she missed several weeks early in the session while recovering from COVID-19. But she authored a bill expanding postpartum coverage in both 2021 and 2020.

According to the fiscal note for Summers’ 2021 bill, the state share for expanding this coverage would cost a maximum of $2.6 million, though the state recently applied and received a waiver to expand the coverage to women with opioid use disorders. (Enrollment for the opioid use program begins in July 2021.)

According to the state’s first Maternal Mortality Review Committee report, which looked at 63 deaths that occurred during pregnancy or up to a year after birth in 2018, of new mothers who died, 65% died more than six weeks after giving birth.

Over half of all pregnancy-associated deaths in Indiana that year could likely be attributed to substance use disorder, with accidental overdoses accounting for 36.5% of the deaths, or 23 women.

Of those deaths, 87% were ruled to be preventable.

Expanding postpartum coverage for Medicaid was one of the key recommendations of the Maternal Mortality review committee, along with education and addressing substance use during pregnancy. More than half of the 63 women who died in 2018 were Medicaid enrolled but still averaged fewer prenatal care visits than their privately ensured counterparts.

“The potential life-saving impact from extending the availability of Medicaid, as well as expanding services to include behavior health treatment and recovery resources, cannot be overstated,” the report said. “Ensuring that low-income women have continuous, comprehensive coverage would support improvements in infant and maternal outcomes.”

Summers said implementing the provision was less clear, but states adopted the Medicaid expansion under the Affordable Care Act in three ways: through their legislatures, through executive action or through a ballot initiative.

Indiana doesn’t have a ballot initiative process and passed its Medicaid expansion, known as the Healthy Indiana Plan, through a special, experimental Medicaid waiver in the Legislature.

Summers partnered with U.S. Sen. Todd Young, a Republican from Indiana, early in 2020 to decrease maternal mortality rates in Indiana. Young, in an emailed statement, called maternal health and mortality rates a top priority for him.

However, the provision passed through the controversial $1.9 trillion American Response Plan Act without any Republican support and Young said the provision went without Senate hearings or markups.

“This issue, and many others that were loaded into the bill under the guise of emergency COVID relief, should have been considered and debated on their own merits under regular order,” Young said, deferring the expansion decision to state lawmakers and not commenting on the provision.

Other Republican leaders declined comment. Gov. Eric Holcomb said discussions were “ongoing” and House Speaker Todd Huston, R-Fishers, said he couldn’t speak on the provision because he wasn’t aware of it.

State Senate Pro Tem Rodric Bray, R-Martinsville, said the cost would need to be considered along with other state initiatives to combat infant and maternal mortality.

Funding for the postpartum Medicaid expansion would be available in 2022 and expire after five years unless Congress re-approves the funding or makes it permanent. However, Indiana operates under a two-year budget, which occurs this year, so the state might not fund it for 2022.