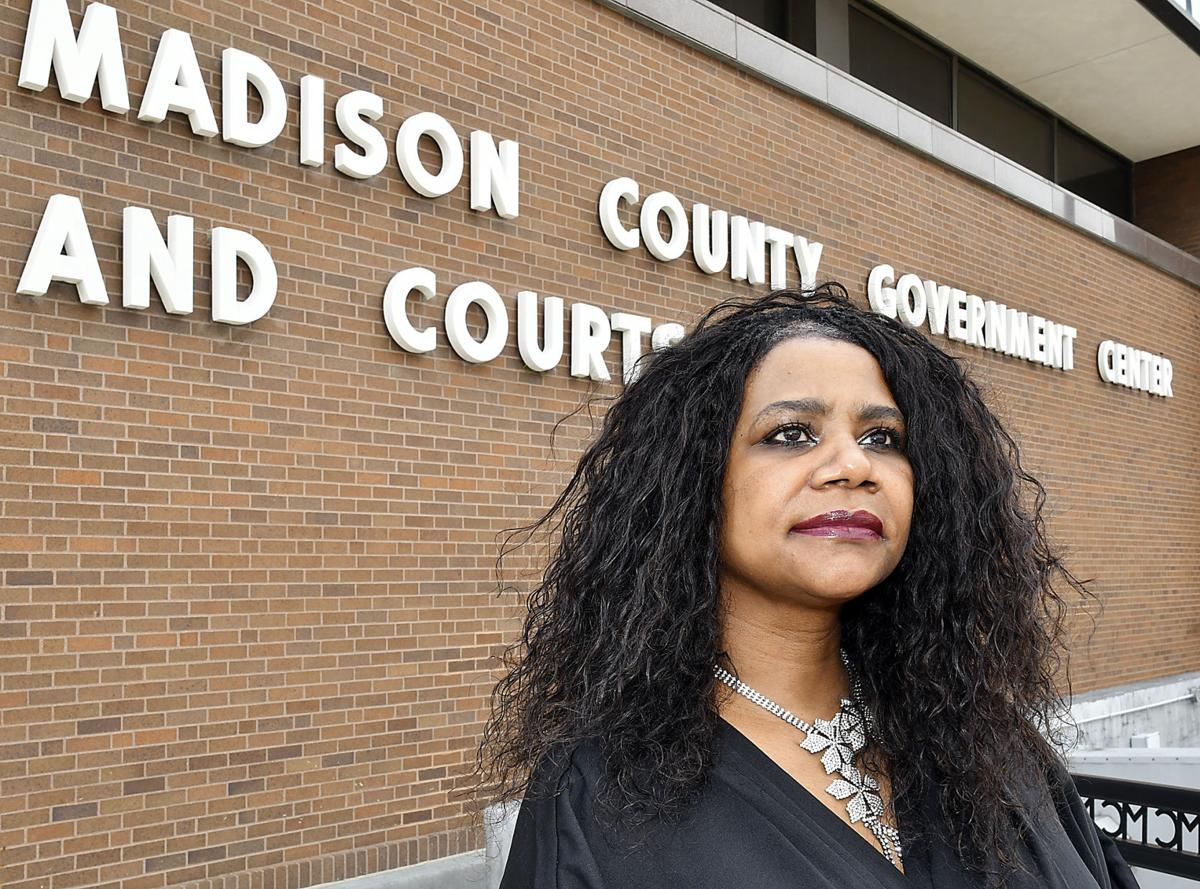 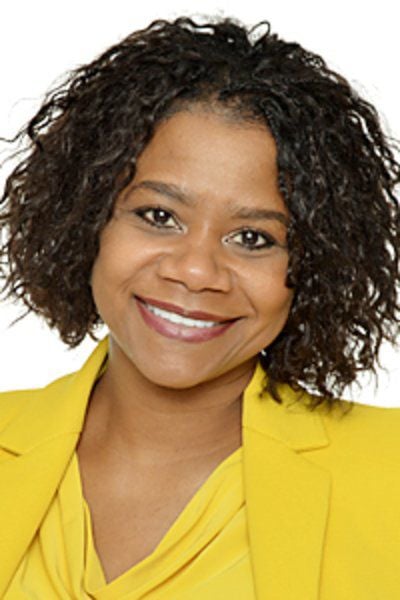 INDIANAPOLIS — A special prosecutor appointed to oversee the investigation into a Black man’s fatal shooting by a Black Indianapolis police officer announced Friday that she’s requested that a grand jury be impaneled to handle the final stage of that investigation.

Madison County Deputy Prosecutor Rosemary Khoury said during a briefing that the grand jury process was the “final task” of the investigation into the May 6 shooting death of 21-year-old Dreasjon Reed.

A grand jury could decide whether an indictment should be brought against Indianapolis police Officer Dejoure Mercer, who fatally shot Reed during a foot chase that followed a vehicle pursuit.

In her prepared speech, Khoury acknowledged those protests and said that citizens demanded “the highest levels of accountability, integrity and professionalism from our police departments.”

Khoury said the grand jury she’s seeking will allow a group of citizens to “sift the evidence and render a judgment.” She thanked the community for their patience so far and proceeding through the grand jury process.

“This is a time-intensive process. It takes time for a just and fair outcome,” Khoury said at her briefing, during which she did not take questions.

She was appointed in June to investigate Reed’s fatal shooting after Marion County Prosecutor Ryan Mears sought a special prosecutor, saying that Chief Randal Taylor’s role as a material witness in the case constituted “a conflict of interest” for the prosecutor’s office.

The police department said officers, including Taylor, began pursuing Reed after they saw someone driving recklessly on Interstate 65. Supervisors ordered an end to that pursuit because the vehicle was going nearly 90 mph (145 kph), police said.

An officer later spotted the car on a city street and chased Reed on foot before police say Reed and the officer exchanged gunfire. Assistant Chief Chris Bailey has said a gun found near Reed appeared to have been fired at least twice.

Reed’s family received a copy of his autopsy on Aug. 5, but it has not been made public. His mother, Demetree Wynn, other relatives and the family’s attorneys have insisted that the young man also did not exchange gunfire with the officer who shot him.

They have said they don’t trust the police department and believe it is trying to conceal information.

Wynn’s attorneys in June filed a federal wrongful death lawsuit against the city, its police department and four officers, including Mercer.