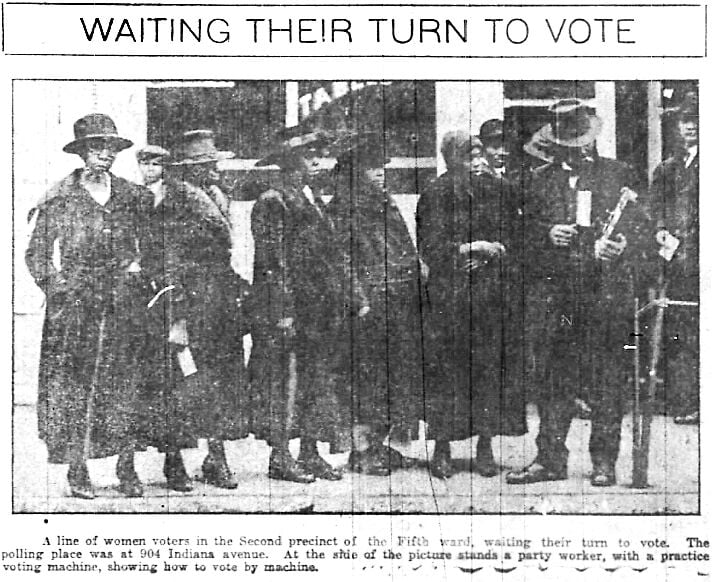 Photo of Hoosier women waiting in line to vote in 1920, clipped from the Indianapolis News that year. 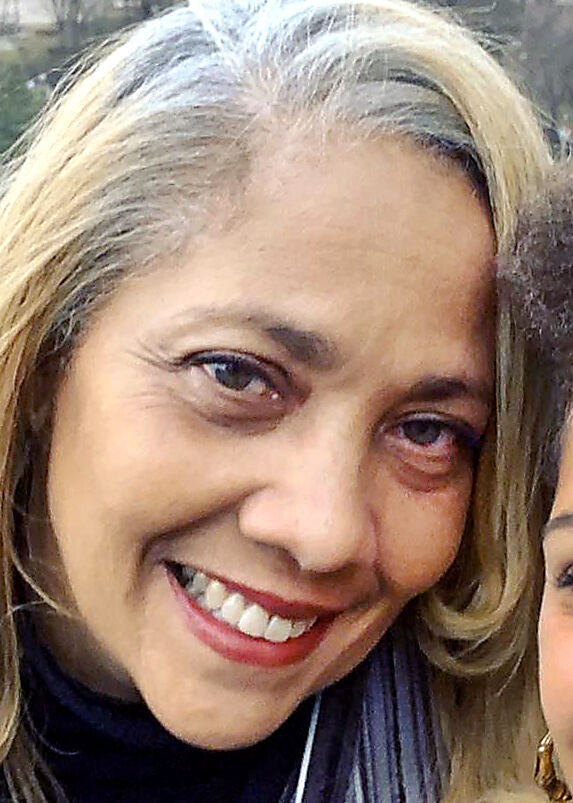 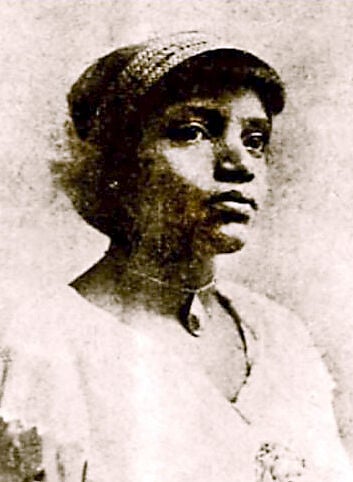 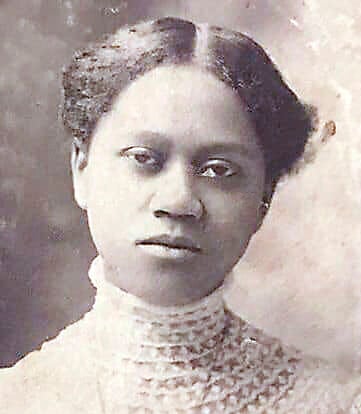 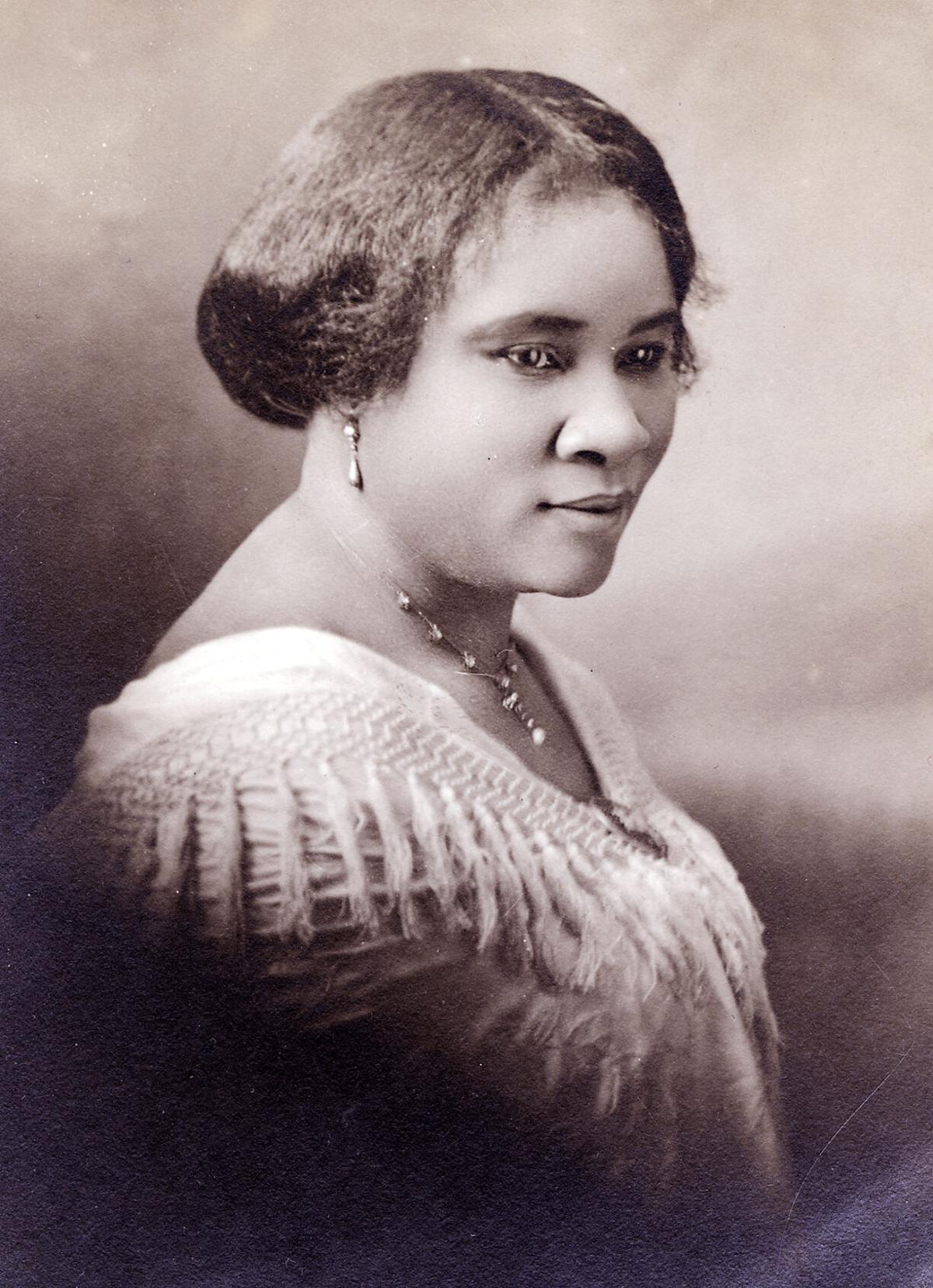 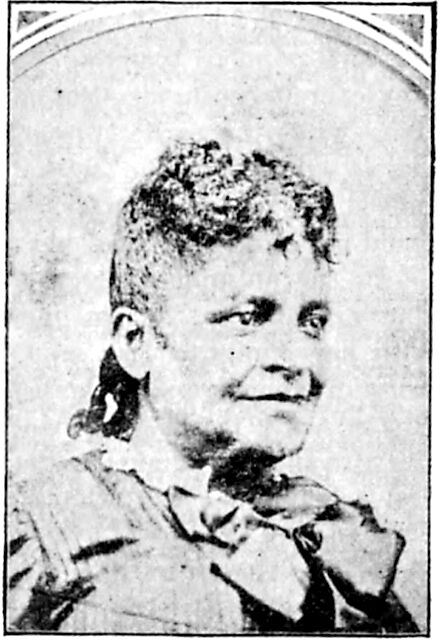 Photo of Hoosier women waiting in line to vote in 1920, clipped from the Indianapolis News that year.

“It’s painful for white people — and white women in particular — to admit they were alienating other women based on race, based on class,” she said.

Though many historians of U.S. women’s movements would characterize the struggle to allow women the right to vote in the U.S. as inclusive, the evidence shows otherwise, according to Hall-Dotson.

The failure of inclusion, she explained, is evident in the words of the suffragists, the necessity for Black women to establish their own suffrage organizations and in the voting patterns that resulted in continued disenfranchisement of Black people and others.

Some well-known suffragists, including Elizabeth Cady Stanton and Susan B. Anthony, lamented that Black men secured the right to vote, with the 15th Amendment in 1870, before white women, Hall-Dotson noted. Cady Stanton’s activism started with abolitionism, where many were morally and legally against slavery but not against segregation.

“I think we confuse what that means,” Hall-Dotson said. “People who were looking to abolish slavery were not looking for integration or equity. The abolition of slavery did not particularly mean the advocacy of equal rights for the races.”

In addition to facing discrimination from white men and women, Black women struggled against the biases and aspirations of Black men. Abolitionist and suffragist Frederick Douglass suggested Black women remain in the background and allow white women to secure the vote first, according to Hall-Dotson.

“In some spaces, Black men held themselves above Black women and did not want them to have the vote,” she said. “I’m sure that did occur. Why would I think that Black men would be any different than white men in that regard?”

A group of Black women met in 1912 at the Indianapolis home of entrepreneur Madame C.J. Walker, credited as the nation’s first Black woman millionaire, to form Branch No. 7 of the Equal Suffrage Association, Hall-Dotson said.

After gaining enfranchisement, many white women, particularly in Indiana, used their vote to bolster the influence of the white supremacist Ku Klux Klan, helping the secret society secure a political stronghold in the Hoosier state in the 1920s.

Though Black women in municipalities such as Columbus were among the first to vote, their ability to do so was never a forgone conclusion.

Though it generally was not as blatant in Indiana as in some other states, Black women faced decades of suppression through poll taxes, gerrymandering and direct confrontation at polling sites, all of which were eventually outlawed by the Voting Rights Act of 1965, Hall-Dotson said.

In 2013, the U.S. Supreme Court struck down a key provision of the Voting Rights Act, opening the doors to what many see as renewed suppression. Such measures include requiring voter ID while shutting Bureau of Motor Vehicle sites and closing down polling sites to prevent access.

“Getting the right to vote and having parity, equity, power are not synonymous,” Hall-Dotson said.

Hall-Dotson doesn’t blame historians for a narrow understanding of Black women’s suffrage. The primary historical source materials they’ve consulted, such as mainstream newspapers, weren’t inclusive. If a community didn’t have a Black-owned newspaper, for instance, there likely was no record made of the activities of Black suffragists.

Leah Nahmias, director of programs and community engagement for Indiana Humanities and spokeswoman for the Indiana Women’s Suffrage Centennial Commission, noted that not all women gained the right to vote with passage of the 19th Amendment. Asian women, for example, could not vote until 1952, and Native American women were not considered citizens of the United States and could not vote until 1957.

“There were also debates around immigration,” she said. “We still debate who can vote and how accessible is the vote.”

Looking at the past through the lens of the women’s suffrage centennial may provide a better path forward, Nahmias said.

Ross, an Indianapolis public school teacher active in the NAACP, helped establish Branch No. 7 of the Equal Suffrage Association in 2012. Similar branches also existed in Terre Haute and Marion.

Born to free Black parents in 1843 in Michigan City, Anderson was a poet, suffragist and temperance leader in the 1870s. She lived in Chicago and lectured in 1869 through southern Illinois, Indiana and Ohio. While living in San Francisco in the 1890s, Anderson campaigned for one of the nation's first state woman’s suffrage referendums.

A native of Evansville, Fortson, one of the first Black people in the Midwest to write and publish a book, moved to Chicago in the 1910s. Once there, she became vice president of the Alpha Suffrage Club, founded by Ida B. Wells and widely considered the nation’s first Black women’s suffrage organization.