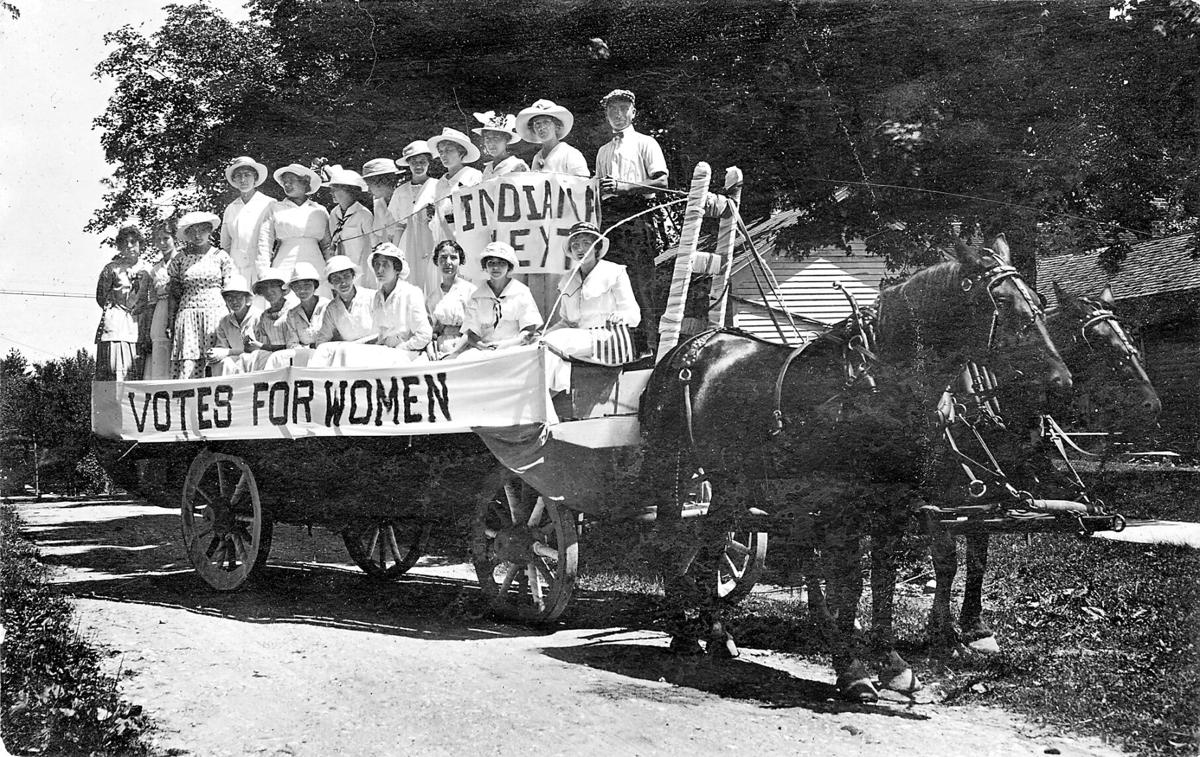 Porter County suffragists unfurl their “Votes for Women” banner as they parade in a horse-drawn wagon, circa 1919. This image captures Hoosier efforts to gain suffrage and documents women’s newfound “visibility” as they ventured out in public to gather petition signatures and deliver speeches. 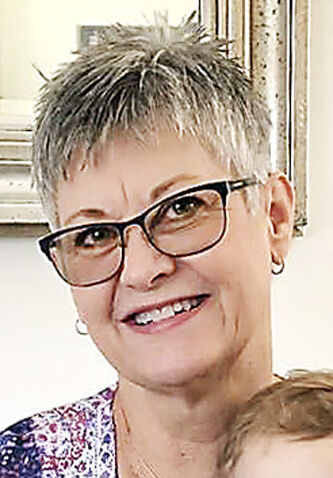 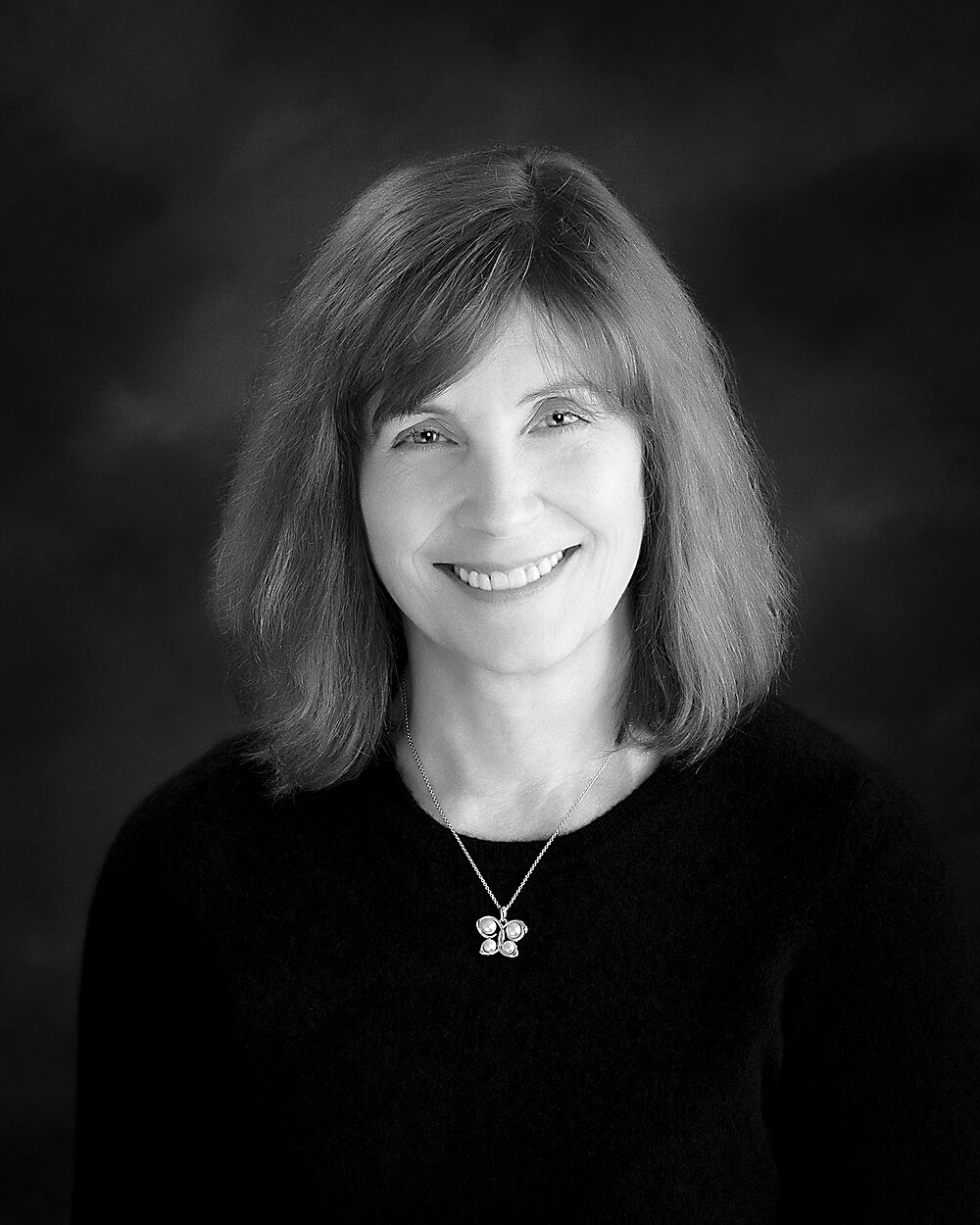 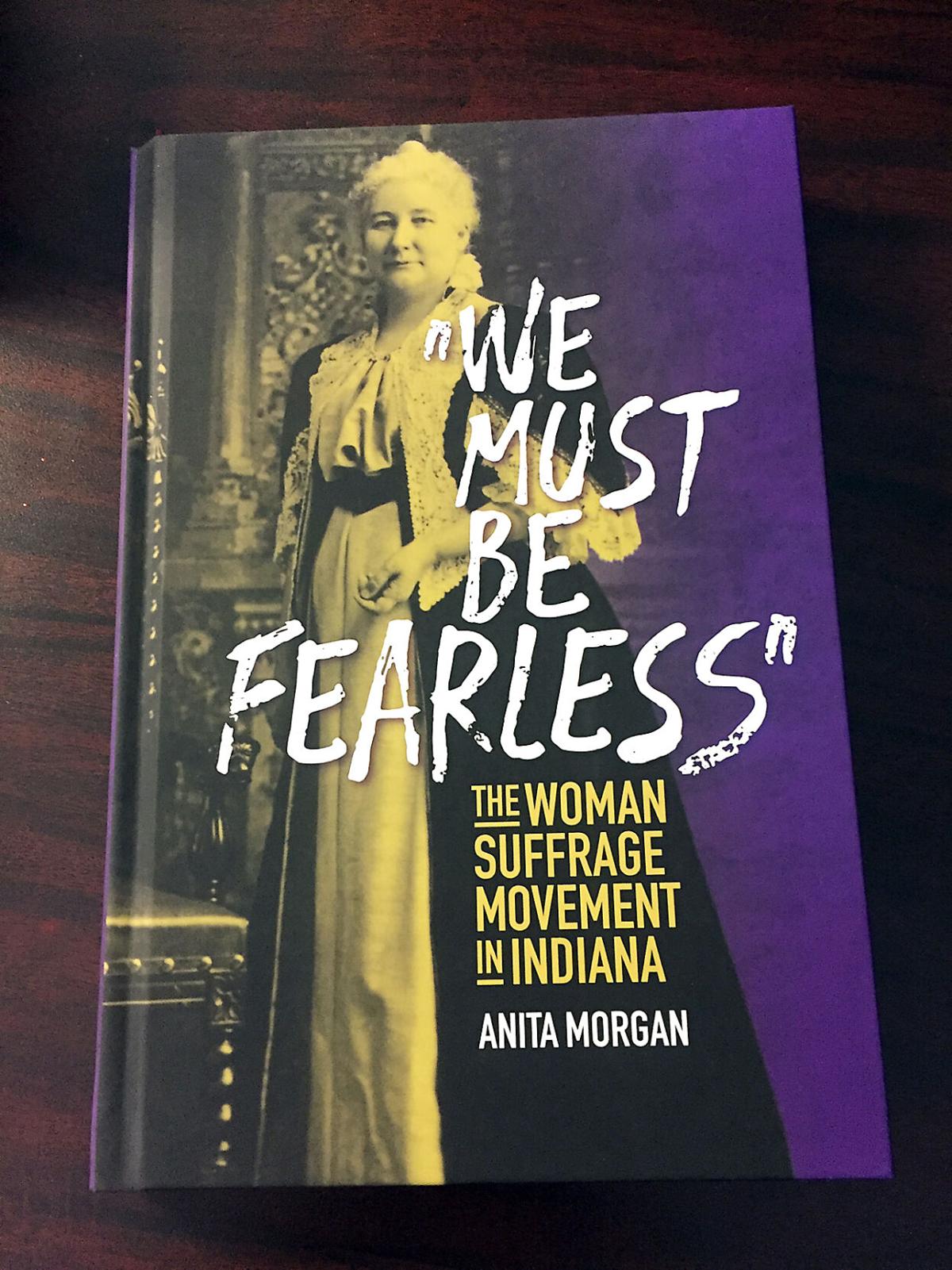 According to author Anita Morgan, fear that women would vote for prohibition of alcohol drove some men to oppose women's suffrage. 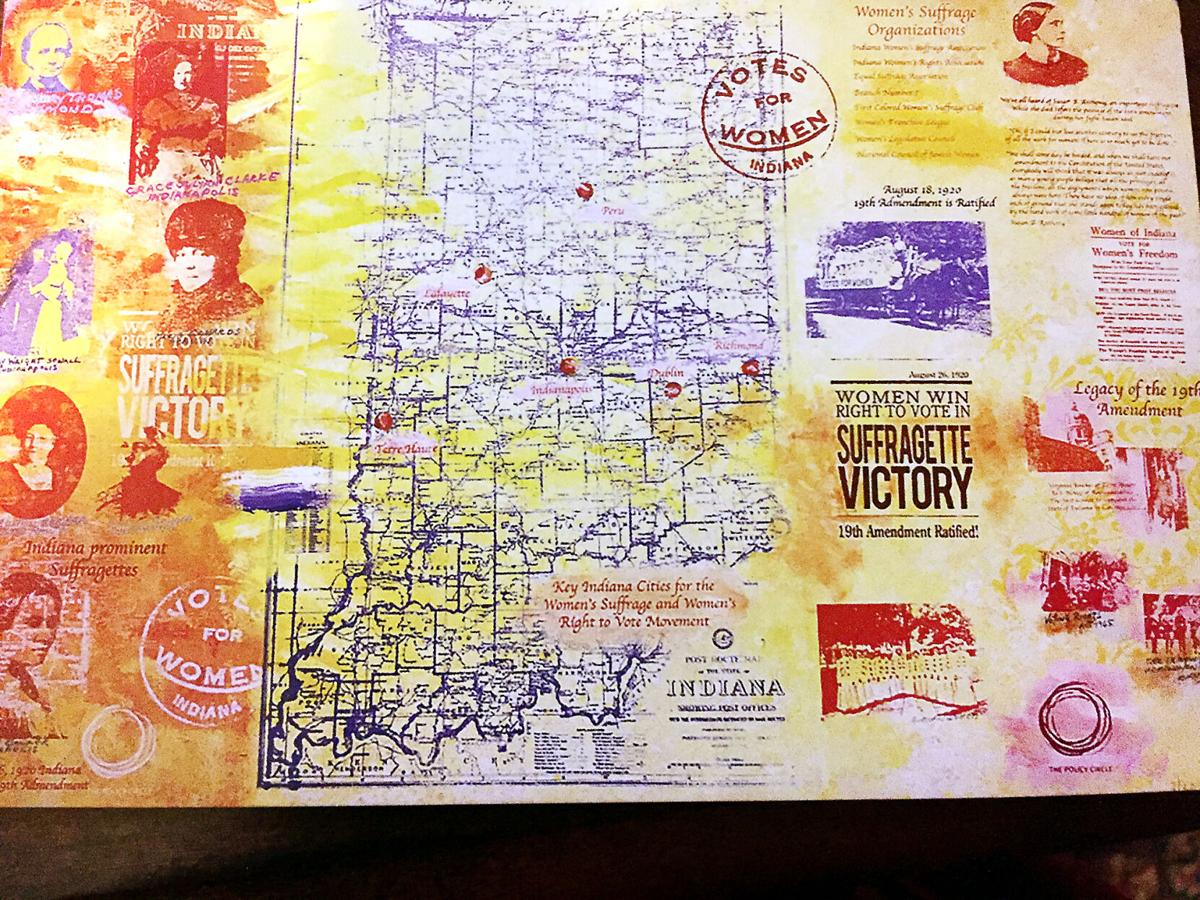 Artist Walter Knabe created this piece, on display at the Indiana Historical Society, to commemorate the women's suffrage movement in Indiana. 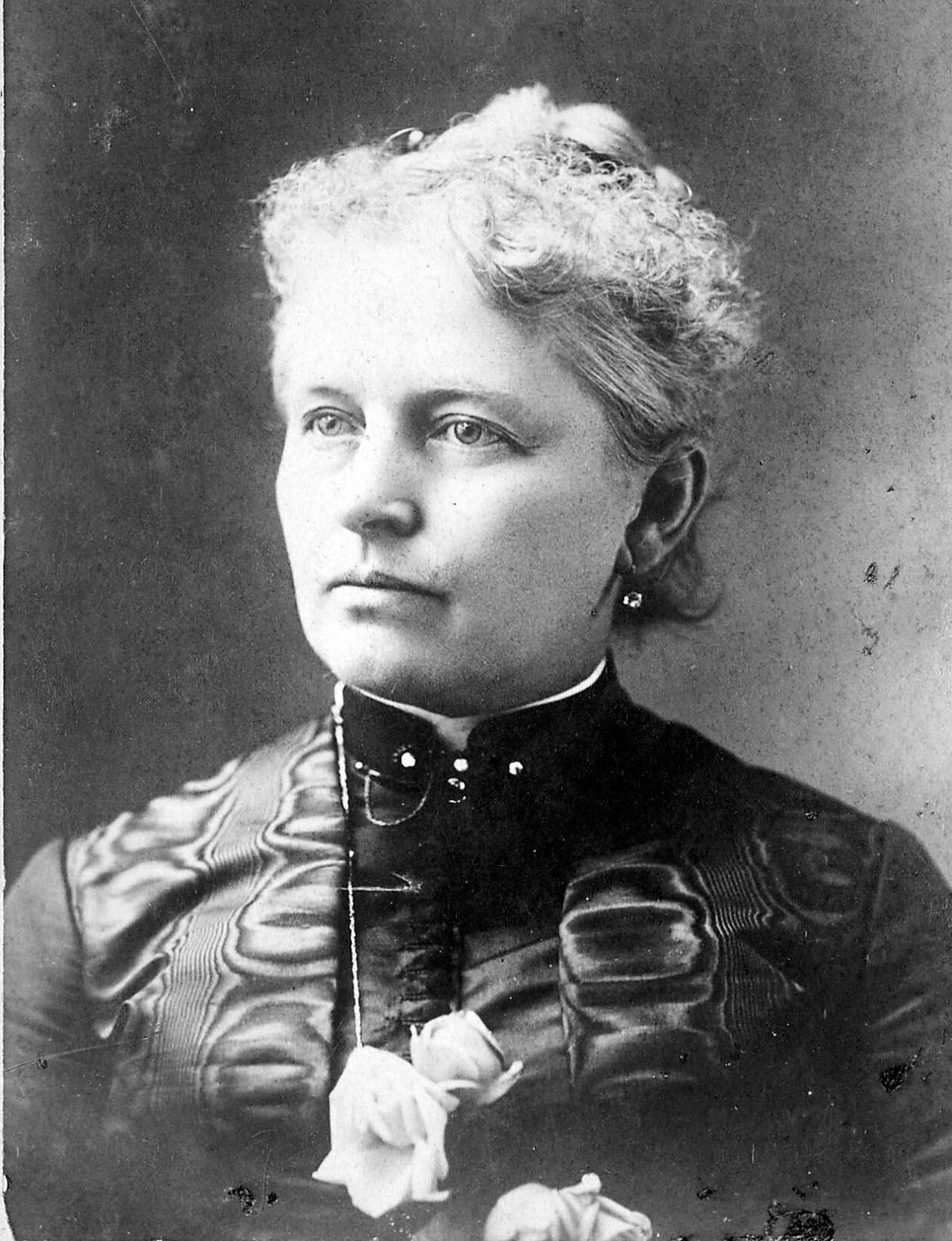 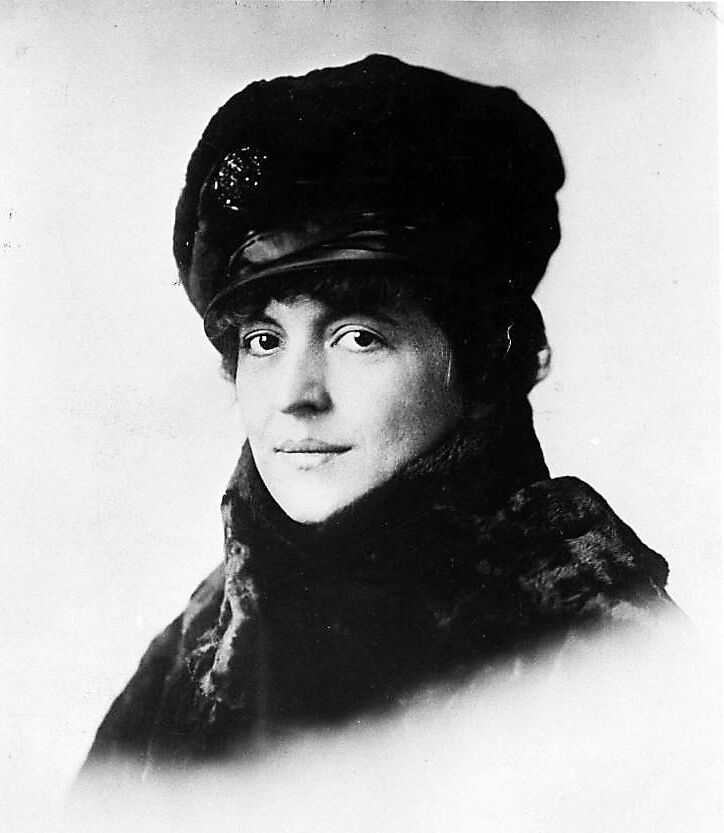 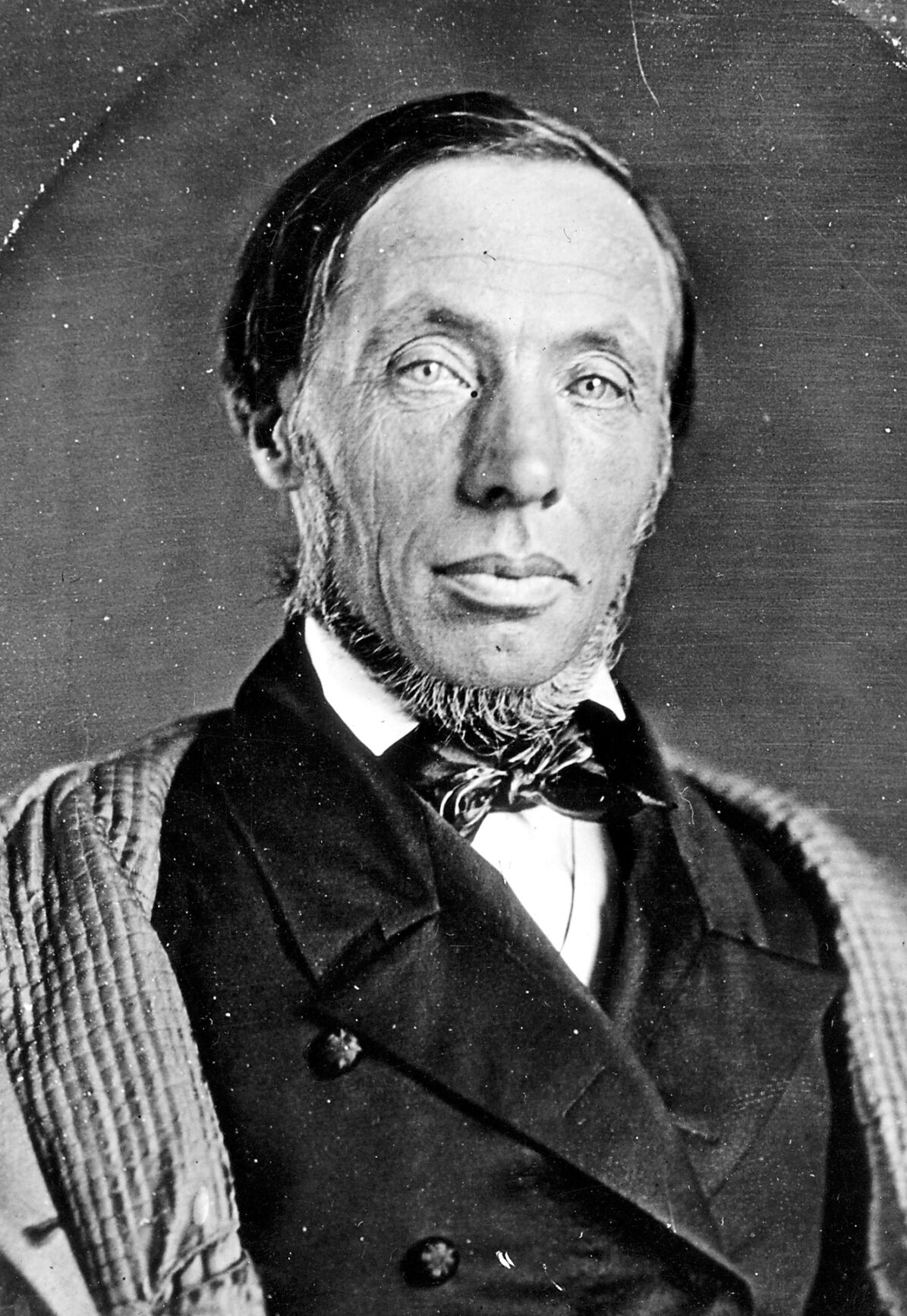 Porter County suffragists unfurl their “Votes for Women” banner as they parade in a horse-drawn wagon, circa 1919. This image captures Hoosier efforts to gain suffrage and documents women’s newfound “visibility” as they ventured out in public to gather petition signatures and deliver speeches.

According to author Anita Morgan, fear that women would vote for prohibition of alcohol drove some men to oppose women's suffrage.

Artist Walter Knabe created this piece, on display at the Indiana Historical Society, to commemorate the women's suffrage movement in Indiana.

19th Amendment to the U.S. Constitution

WASHINGTON, Ind. – Normally, when Anita Murphy Ash, 60, steps into the polling booth to cast her vote, she doesn’t give much thought to the 70-year struggle in Indiana to secure her that right.

“I think we take it for granted,” the Washington, Indiana, native said. “Then again, I am very excited to vote for a woman. I’m all about women’s rights. But I don’t often think about what it took for us to get her as women because we’re still so far behind.”

Ash has exercised her hard-won right to vote ever since she first was registered as a senior at Barr-Reeve High School in Montgomery.

Aug. 26 marks the 100th anniversary of the certification of the 19th Amendment, sometimes called the Susan B. Anthony Amendment, which gave women the right to vote.

In addition to being the centennial of women’s enfranchisement, 2020 marks the 25th time women of the United States can vote in a presidential election.

Leah Nahmias, director of programs and community engagement for Indiana Humanities and spokeswoman for the Indiana Women’s Suffrage Centennial Commission, said celebrating milestones is key to perpetuating appreciation of the amendment’s impact.

“Women’s suffrage is the greatest expansion of voting rights in the history of the nation,” she said. “We tend to tell the story of the suffrage movement as a foregone conclusion, but it was a threatening and radical thing to ask for.”

Many may recognize the names of Elizabeth Cady Stanton, Susan B. Anthony and Lucretia Mott as leaders of the national movement.

Fewer have heard of Mae Wright Sewall, founder of the Indianapolis-based Propylaeum women’s club and the Equal Suffrage Society; Dr. Mary F. Thomas, a Richmond physician who was leader of the Indiana Woman’s Suffrage Association and the first woman to speak in front of the Indiana General Assembly; and activist Helen Gougar, of Lafayette, who tried to vote in an 1894 election.

BIRTH OF A MOVEMENT

Indiana was home to the oldest state-based women’s suffrage movement, starting in 1851, three years after the storied Seneca Falls Convention in New York that launched the national movement. That’s when Amanda Way, of Randolph County, organized the women’s rights convention at Dublin, Indiana, resulting in the formation of the Indiana Woman’s Suffrage Association.

Because of its roots among adherents of the Quaker religion, the movement statewide and nationally was about much more than voting rights, Nahmias noted.

“They were asking for equal education. They wanted equal pay for equal work, which we’re still working on, and the ability to own property,” she said. “They were linking their political rights with their economic rights. And no wonder men found that threatening.”

Aside from these basic rights, many women of the 19th century supported the abolition of slavery and temperance, the prohibition of alcohol.

As with all amendments, in order to be ratified in Indiana, the 19th needed to win a majority in back-to-back sessions of the state legislature. It passed in the 1881 session but did not come up for a second vote in 1883.

Anita Morgan, senior lecturer in the department of history at IUPUI and author of “We Must be Fearless: The Woman Suffrage Movement in Indiana,” didn’t find in her research much argument against women’s suffrage on the basis of gender.

However, prohibition was a major sticking point. Because about one-third of the early settlers in Indiana were German, there were many breweries in the state, she said.

“They were afraid that if women could vote, they would vote in prohibition. That would be a huge blow to the economy, frankly,” she said. “They said, ‘We can’t support it because they want to take away our right to drink, and we want to drink.’”

In 1917, supporters of the vote for women triumphed with the Indiana General Assembly’s passage of the Maston-McKinley Partial Suffrage Act, which granted Hoosier women the right to vote in municipal, school and special elections. But the victory was short-lived; the Indiana Supreme Court ruled a few months later that the law was unconstitutional.

Morgan was unable to find any significant opposition in Indiana to giving women the right to vote, even among the German brewers, who supported the idea of equality for women in the voting booth but didn’t want to risk their economic well-being.

“There wasn’t an enormous push-back, but just enough to prevent it,” she said. “There was a small group of women toward the end that made some noise (in opposition), but that was because a national anti-suffrage organization had just visited Indiana.”

Some men, such as Robert Dale Owen, a member of the Indiana House of Representatives from New Harmony known for his support of widows and married women’s property rights, took up the cause.

Though no known statues are dedicated to Indiana women suffragists, one does commemorate Owen’s efforts.

“He failed at what he did, and the women gave him a tea service for at least trying,” Morgan said.

Also instrumental to the support of women’s suffrage, Morgan said, were women’s clubs. Though they may have appeared to be social hubs for drinking tea and admiring one another’s frilly hats, the clubs often were hubs of activity related to other issues affecting women, children and families.

“Over the years, you see the focus of the clubs change from self improvement or self study, studying great literature or art, and evolve into concerns in their local communities,” she said. “You would find a book club might investigate its local school or community and learn it doesn’t have a library.”

Women’s clubs became highly involved in the state park movement and conservation at the Indiana Dunes, Morgan said, noting that as project costs grew, women’s clubs turned to the legislature for funding.

“It really was a training ground for future suffragists,” she said. ”They were walking the halls of the Statehouse trying to influence politicians at the end of the 19th century.”

Women were even given a room at the Statehouse as a base for lobbying, Morgan noted.

“It had to be really something to see women go to hearings and see women stand up and give very well thought-out talks,” she said. “At first it was unexpected. But after a while, they had to get used to it because the women didn’t go away.”

Many women grew weary of having to ask for what they wanted by way of their husbands. They began demanding the right to vote, Morgan said.

What really propelled suffragists toward success, however, was the advent of the automobile. Though the roads were unpaved and bumpy, women drove the Indiana countryside in open cars with banners affixed to their sides to spread the word of women’s suffrage in small communities, according to Morgan.

“We forget that even once women could drive and cars became ubiquitous, and women could move around the state, it was a challenge because the roads were terrible,” she said.

Congress finally passed the 19th Amendment in June 1919, setting the stage for women’s right to vote nationally. But first, 36 states had to ratify it.

On Jan. 16, 1920, after nearly four generations of lobbying, Indiana became the 26th state to ratify the 19th Amendment. Seven months later, Tennessee became the 36th, reaching the threshold for the amendment to become law.

“In Tennessee, it was down to the wire when they voted to ratify, but in Indiana, there were only three votes against it,” Morgan noted.

Women's battle to exercise their right to vote did not end with passage of the 19th Amendment in 1920.

As it became clear that women were going to achieve the right to vote, suffrage organization set up citizenship classes for women in Indiana’s smallest towns, according to Leah Nahmias, spokeswoman for the Indiana Women’s Suffrage Centennial Commission.

“They would provide free child care so women could come and learn to be citizens,” she said. “They would teach you literally how you vote, how to pull the lever.”