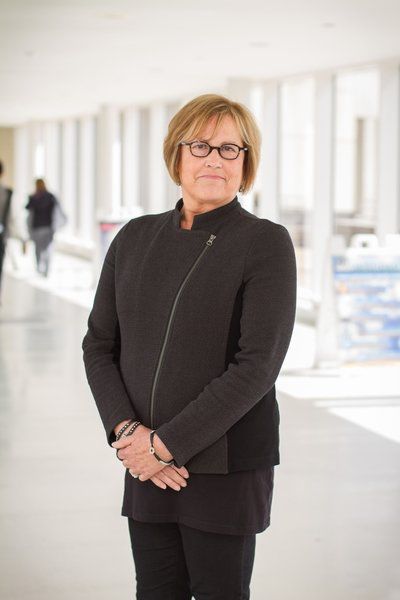 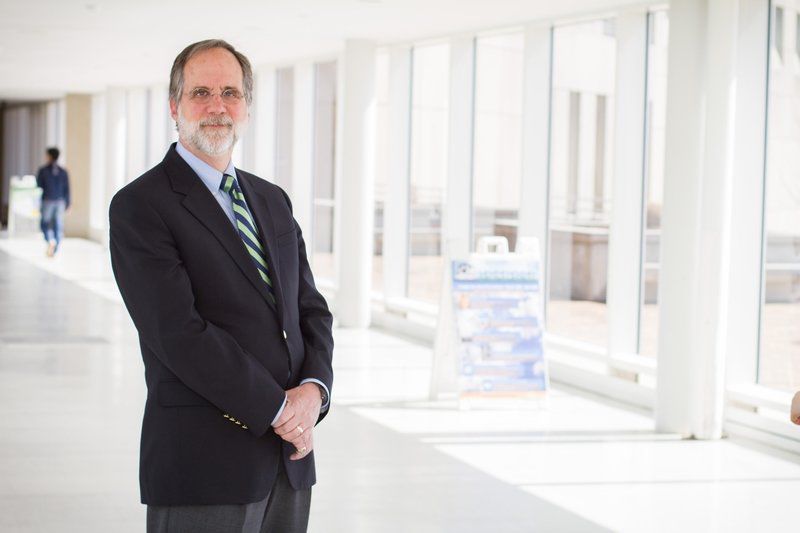 INDIANAPOLIS — As shoppers turn more to online purchases, a recent study found consumers are less likely to trust online reviews that have errors and typos.

"We found that either (errors or typos) decreased perceived expertise," said Anthony Cox, one of the researchers at the Indiana University Kelley School of Business at IUPUI.

The study centers on a phenomena called e-word-of-mouth.

"Unlike traditional word of mouth where you're talking to people usually you've known a long time ... here you're dealing with strangers and in some cases people who may not even be who they say they are," Cox said.

The study by Dena Cox and Anthony Cox, both professors of marketing at the business school, and their son Jeffrey Cox, a postdoctoral researcher in the Department of Communication at Michigan State University, examined nearly 300 people's reactions to different online reviews with either no errors, typographical errors, such as common keystroke errors like "wsa" instead of "was"; or spelling errors like "sevral" or "useing."

Shoppers also differentiated between misspellings, which they are willing to overlook as "errors of knowledge," and typos, considered "errors of carelessness," which erode their confidence in the reviewer, said Anthony Cox, who also serves as the faculty chair of the Kelley Business of Medicine Physician MBA Program at IUPUI.

"For example, a typographical error, like substituting 'regualr' for 'regular,' seems more likely to be attributed to careless writing by someone who 'knows better,'" he said. "Conversely, a spelling error, like substituting 'hite' for 'height,' might be attributed to a lack of education or to a cognitive challenge such as dyslexia, traits over which the writer has little control."

The study resulted from the Cox family talking about online purchases; each one acknowledged they referenced reviews. They used an online survey service to assist in the research.

Initially, they wrote the study including misspelled words as examples. An editor, however, corrected them all, forcing the researchers to re-enter the misspellings.

The study also examined a consumer's personal level of trust in other people such as reviewers.

The results suggest consumers who have a high level of trust in other people distinguish between these two types of errors in online reviews.

"High-trusters are actually better at reading signs of low credibility," he said. "They kind of give people the benefit of the doubt at first but they'll quickly downgrade their rating of somebody's trustworthiness if they pick up cues that the person is not trustworthy."

Consumers who have a low level of trust aren't as good as picking up on those signals.

When looking at online reviews, read them carefully, he said, because a consumer's own level of trust in others will likely play a role in how they react to them.