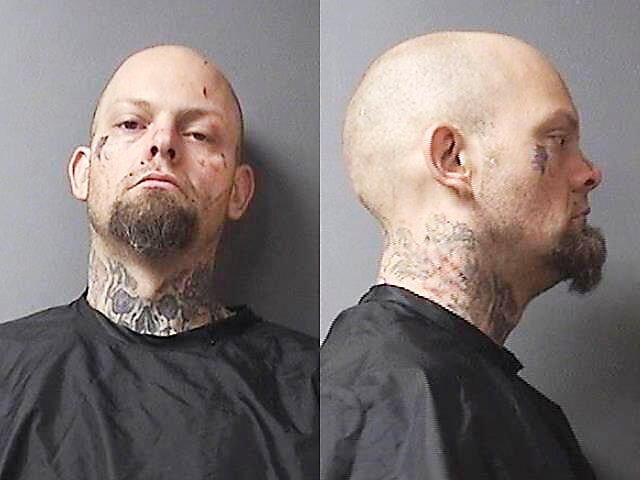 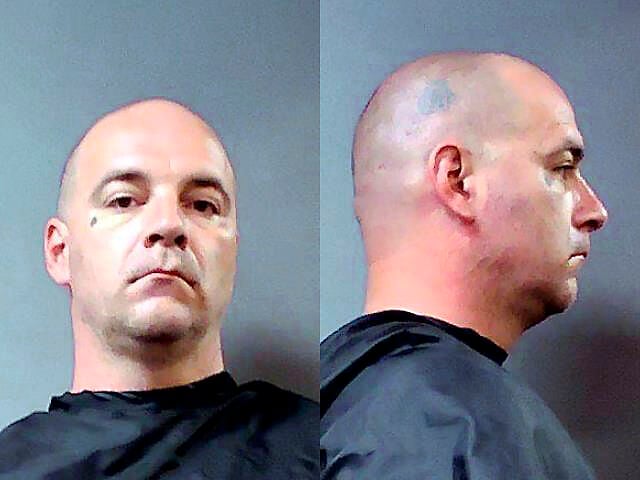 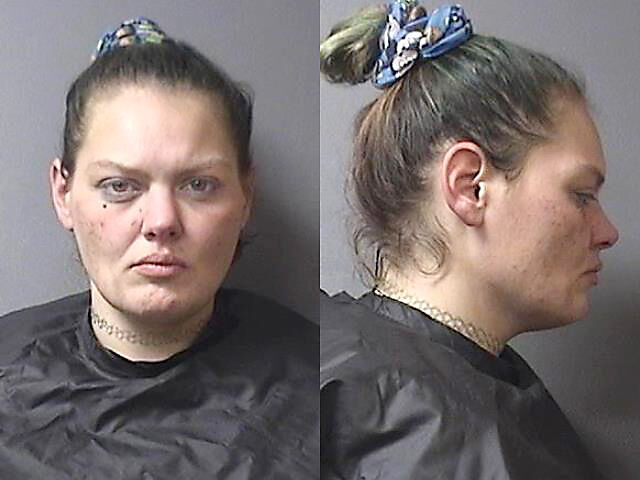 ANDERSON — One person has been arrested and three people are wanted on charges of felony armed robbery and intimidation.

Ian Eugene Pitts, 41, was charged with Level 3 felony armed robbery and Level 5 felony intimidation on May 20. He was arrested four days later.

Pitts is accused of robbing a couple along with three other people after a rummage sale on Oct. 11, 2020.

Tabitha Hunt contacted police at 2:14 a.m. on Oct. 11, 2020, to report she and her husband, Kevin Hunt, were robbed at knife point, according to an affidavit of probable cause by Anderson Police Detective Norman Rayford.

According to police reports, the couple sold several items to Stohler on Saturday and early the next morning Pitts, McNichols, Rodgers and Stohler returned to their home looking for the Stohler’s prescription sunglasses.

Tabitha Hunt said Pitts came inside and that is when Rodgers place a knife to her throat as Pitts accused her husband of selling drugs to Stohler and flirting with the woman in addition to the rummage sale items, according to the affidavit.

“Tabitha advised that one of the suspects held a knife to her throat while the other suspects walked through their house wearing masks and filling Easter baskets with their stuff,” Rayford stated in the affidavit.

She said everything happened fast and she was afraid the people would return and kill the couple, according to the affidavit. Tabitha Hunt was crying and difficult for officers to understand because she was so upset by the robbery.

Rayford later learned that Tabitha Hunt was so upset by what happened she moved to Oklahoma the next day. This caused delay in the investigation as Rayford attempted to contact the couple about the incident.

Through his investigation, Rayford was able to identify the people involved in the reported robbery and interviewed Stohler on May 3. She said she was dating Pitts and he became upset when he thought Kevin Hunt was flirting with her at the rummage sale, according to the affidavit.

Stohler told Rayford she did not initially go with Pitts, McNichols and Rodgers to the home, but when she arrived she saw them walking through the couple’s home and threatening Kevin Hunt. She said that is when she knew something wasn’t right and was afraid they would get in trouble.

Stohler said she was “high off of drugs” during the reported robbery, according to the affidavit. Stohler also said she had told Pitts that Kevin Hunt sold her meth, but she was lying and it was someone else who sold her the drugs.