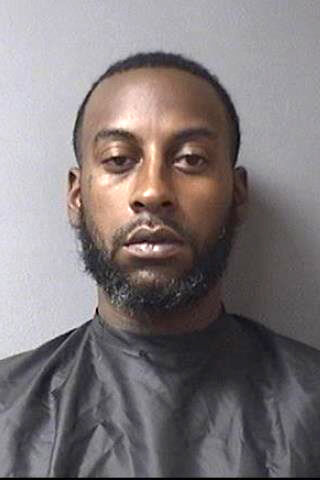 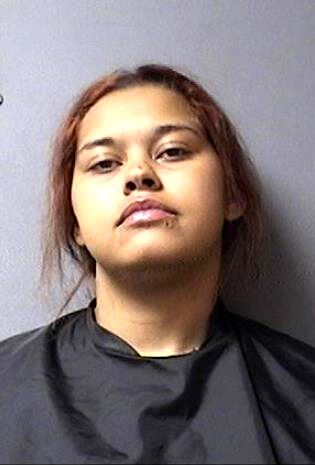 Police arrested Joshua Andrew Treadwell, 30, of Indianapolis on Wednesday on a charge of murder. Brooklyn Ciara Parnell, 22, of Anderson was arrested on charges of assisting a criminal, obstruction of justice, pointing a firearm, possession of a handgun without a license and operator never licensed.

Both Treadwell and Parnell appeared in video court Wednesday for their initial hearing.

The Madison County Prosecutor’s Office was given an additional 72 hours to file charges.

Treadwell is being detained without bond because of the pending murder charge, and Parnell’s bond was set at $10,000 full cash.

The shooting took place at approximately 8:27 p.m. in the 1400 block of Forkner Street. When police arrived, they found Fuller, 28, of Anderson with several gunshot wounds.

Madison County Coroner Danielle Dunnichay Noone said Fuller was pronounced dead at 9:04 p.m. at Ascension St. Vincent Hospital. An autopsy determined Fuller was shot once in the chest.

According to the probable cause affidavit, detectives determined the shooting was the result of a verbal argument involving Treadwell, Parnell and Fuller that took place two or three months ago over a card game.

According to the affidavit, a witness told police Fuller was with her at her house on Forkner Street when Treadwell and Parnell arrived about 8 p.m.

The witness said Fuller got out of her car and got into an argument with Treadwell and then Parnell stated she had a gun in her car.

She said Treadwell pointed a gun at Fuller and shot her in the chest, got back into the car with Parnell and left the scene.

A second witness told police she saw Fuller spit at Treadwell, who then pointed a gun and shot Fuller.

Parnell told police that Treadwell was inside a house when she heard the first shot fired and that she heard a second shot fired after Treadwell got back in the car and later found a bullet hole near the gas tank.

Treadwell called dispatch Wednesday and turned himself in to police.

The court document states he was not willing to talk other than to say Parnell had nothing to do with it.

In the probable cause affidavit charging Parnell, it is alleged she pulled a gun on Fuller about a month ago and pulled the trigger but the gun didn’t fire.

It also states that Treadwell pulled a gun on another woman at that time.

Neither incident was reported to police.