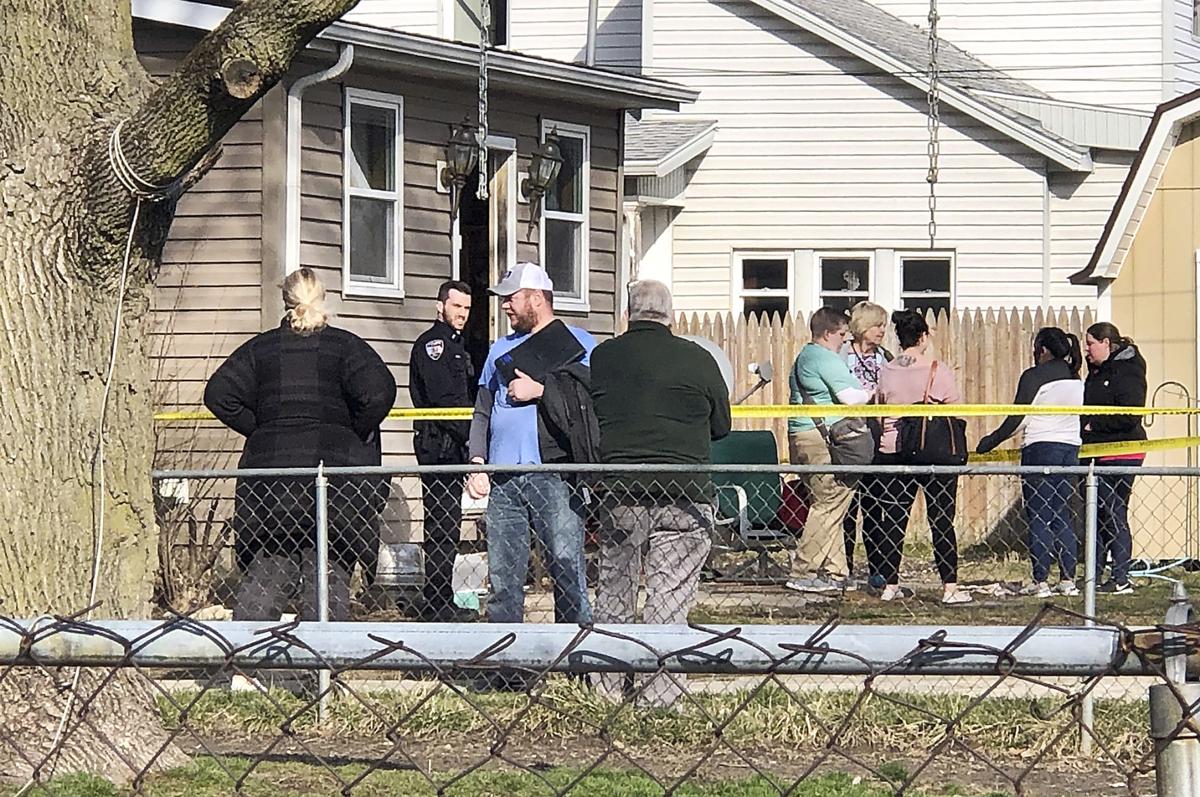 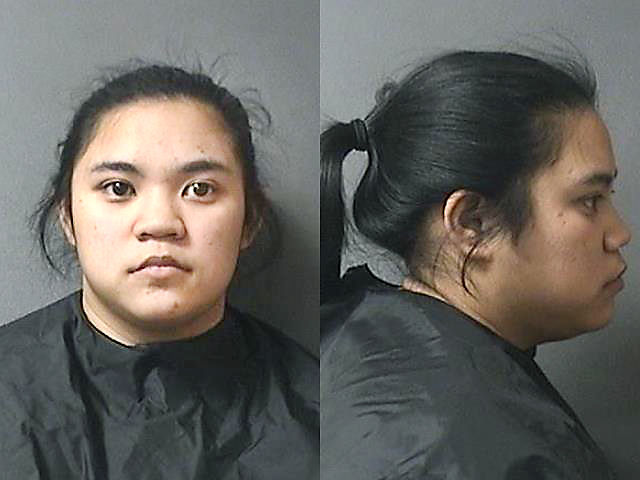 ELWOOD — The mother of an 11-month-old girl found dead Tuesday has been arrested in connection with the child’s death.

Elwood Police Chief Jason Brizendine said in a press release Wednesday that Anna Pablo, 22, was arrested on a preliminary charge of neglect of a dependent as a Level 1 felony.

Pablo is being detained at the Madison County Jail with no bond amount set.

Brizendine said the investigation is ongoing.

Rigor mortis had already started to set in when the child was transported to the hospital, he said.

Madison County Coroner Danielle Noone said Emmarie Pablo was brought to the emergency room of St. Vincent Mercy by her mother at 12:10 p.m. on Tuesday.

The little girl was unresponsive and not breathing and was pronounced dead at 12:36 p.m.

Noone confirmed Wednesday that there were obvious signs of unexplained injuries and signs of bruising on her body.

She said the child had been dead for some time before being taken to the hospital.

“We hope the autopsy will give us a timeline,” Noone said.

She said Pablo had no reaction at the time of her arrest at the Elwood Police Department.

The autopsy is scheduled for Thursday.

Investigators spent several hours at the home of the child located in the 2000 block of Main Street.