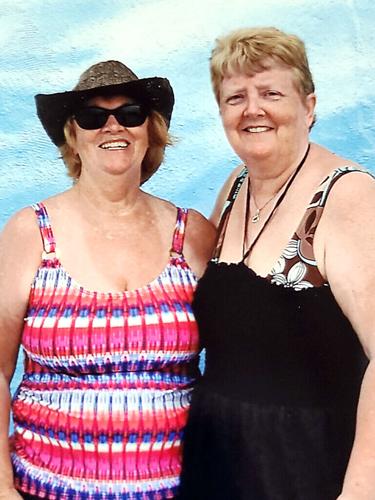 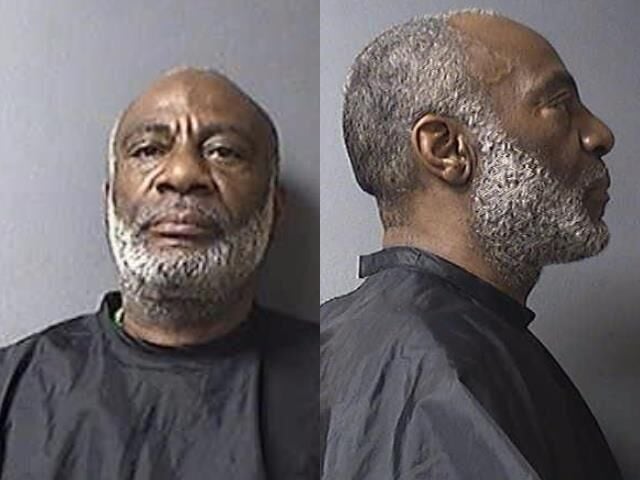 ANDERSON — The sister of murder victim Marina Redding said they will never know why her husband killed her.

Redding made his initial court appearance Wednesday on a charge of murder and a Level 6 felony charge of auto theft.

Redding stated he didn’t have a telephone number or email address.

He also said he can’t hire an attorney because he has no income. Madison Circuit Court Division 4 Judge David Happe will appoint a public defender.

“It’s one step closer to justice for my sister,” Linda Shotts said in a telephone interview Wednesday with The Herald Bulletin.

Shotts is 13 years older than her sister and remembers the day her sister was born.

“She was and always will be my baby sister,” Shotts said. “I wake up every day and still can’t believe she is gone.”

Shotts said she never met Roger and was traveling on Nov. 11 from Missouri to Anderson to attend her mother’s funeral. Her mother died six days before her sister was murdered.

“I knew he had a bad background,” she said of Redding. “My sister was in denial. She wanted to change him.”

Shotts said her sister and Redding had a relationship about a decade ago.

“She thought he had changed,” she said. “Supposedly he beat her up 10 years ago.”

Shotts said she was surprised when Marina married Redding, and the two sisters lost contact.

“We talked after my mother died, and we agreed to get through this together,” Shotts said. “We reconciled and was going to build a new relationship. He took that away from us.”

She said her sister had the funniest laugh, and Shotts’ son mentioned missing Marina’s laughter.

“She didn’t deserve this,” Shotts said. “She trusted the man she married.”