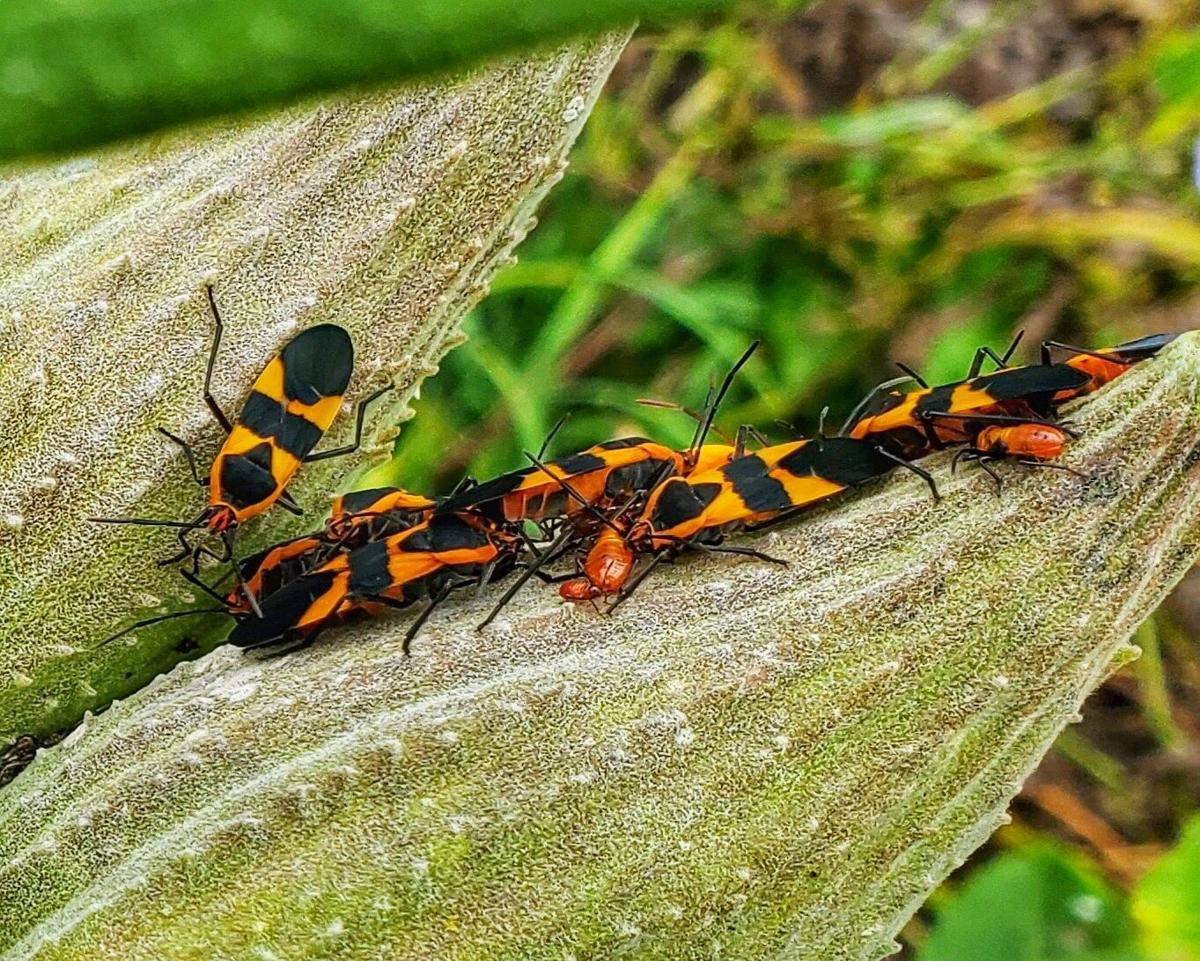 In the dead of winter, many species of insects and amphibians are able to produce their own unique blood protein that acts like antifreeze, preventing cell damage from ice crystals. Most reptiles, amphibians, spiders and insects find protected spots to hunker down for the winter. Their metabolic rate and body temperature often slow as food sources that were abundant in the summer diminish. In the dead of winter, many species of insects and amphibians are able to produce their own unique blood protein that acts like antifreeze, preventing cell damage from ice crystals. Fish often form groups near the lake bottom and become inactive; woodchucks (including Punxsutawney Phil), bats and ground squirrels hibernate.

Many species of birds gather in large groups to head south, often flying through the night to find more favorable winter habitat. Warblers, cedar waxwings, tanagers and hummingbirds can fly all the way to South America. A short list of familiar birds that usually migrate to the southern U.S., Central America or the Caribbean includes mourning doves, thrushes, swallows, most blackbirds, Sandhill cranes, most waterfowl, shore birds, killdeer, thrashers, bluebirds, catbirds and grosbeaks. A few birds migrate from northern latitudes to spend the winter in Indiana. The slate-colored junco is known as the harbinger of winter. It arrives from Canada in November and stays until spring.

Green darner dragonflies have an interesting migration pattern. They spend the winter in Florida and the Caribbean where they mate and produce offspring. Starting when temperatures warm to about 48 degrees, the second generation flies 400 miles north to mate, lay eggs and die. Those eggs hatch and adults spend the summer in the northern U.S. and Canada. In the fall, third-generation individuals return to Florida, navigating 900 miles they have never seen before.

Monarch butterflies of subspecies Danaus plexippus plexippus also demonstrate a multi-generational migration pattern. The first generation spends the winter on south-facing slopes in the mountains of central of Mexico where individuals cluster in oyamel fir trees. In March, the adults begin their northern migration into the southern states. The second and third generations live in the Midwest, northern U.S. and Canada throughout the summer. Individuals of the fourth generation hatch in late summer and begin their 3,000-mile flight back to Mexico, a journey that is happening now. The common milkweed bug migrates hundreds of miles to follow the milkweed plant as it blooms from the southern states into Canada.

Partial migration occurs when some individuals of a species migrate while others stay behind as year-round residents. Some robins, geese and crows stay home rather than joining the migration of their peers. Humans are another example; some individuals depart for Florida and Arizona in late fall while others prefer to endure Indiana’s cold winter. The age of the individual may play a role in determining whether the long journey is undertaken.

Sheryl Myers taught biology and environmental science for 34 years and has worked as a naturalist for area parks. She is a founding director of Heart of the River Coalition. On Nature is published Tuesdays in The Herald Bulletin.