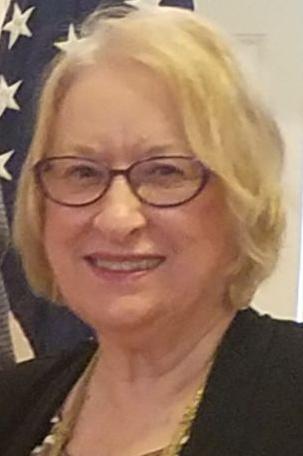 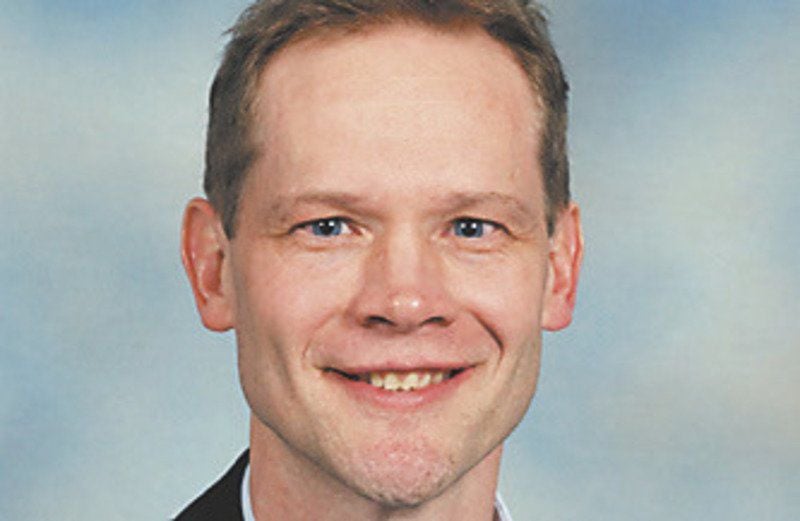 For more than 50 years, Paula Bivens has been a stalwart of Anderson newspapers and the Madison County community.

Paula started her career as an award-winning reporter in 1969. During much of a three-year hiatus in the 1970s to teach journalism at Frankton, her alma mater, she continued to contribute to the newspaper as a reporter. She returned to the Anderson Daily Bulletin full time as associate news editor in 1974.

Over the years since, she’s worked as city editor at the Bulletin and then, after the two Anderson newspapers merged in 1987, The Herald Bulletin. Since 1996, she’s been copy desk chief at THB.

Her long, productive career at The Herald Bulletin ended Friday with her retirement; however, Paula will continue to serve on our editorial board and will continue to be active in the community.

Over the years, Paula has been a relentless gatekeeper for content in our print edition and on our website. She has an eagle eye for grammar, punctuation and Associated Press style and has been uncompromising in her approach to assuring the integrity of our stories, headlines and photo captions.

Paula was also our Commentary page editor and will continue to be an engaging and respected member of the editorial board. She has always approached such responsibilities with professionalism and always advocates for the betterment of Anderson and Madison County.

Paula has kept her skills sharp through deep involvement with The Society for Editing (formerly the American Copy Editors Society). She’s also sought training opportunities with the Poynter Institute and other journalism programs.

Paula’s institutional knowledge has ensured over the decades that we call streets by the right names, cite local history accurately and spell names of local sources correctly. Her deep knowledge of the local community has sparked hundreds — probably thousands — of story ideas.

Most copy editors work exclusively behind the scenes, but Paula’s name is synonymous with The Herald Bulletin across the community.

She has served on the boards and committees of many local organizations, including the Anderson Symphony Orchestra, Soroptimist International of Anderson, Second Harvest Food Bank of East Central Indiana, the Anderson Noon Exchange Club, Hopewell Center, the Paramount Theatre Centre, the Mayor’s Commission Against Domestic Violence, Child Sexual Abuse Task Force, the Madison County Just Say No board, and the Leadership Academy of Madison County.

She’s served as president or another officer of many of these organizations.

Paula is also a longtime member of the Women in Philanthropy Century Club and of the Anderson Museum of Art.

For all of these organizations, Paula has been much more than just a board member. She pours herself into the missions of each, often leading the way and rolling up her sleeves to get the work done. Also, Paula has frequently stepped up to serve local organizations at the regional and national level.

My colleagues and I at The Herald Bulletin are so happy that Paula will get to enjoy retirement while still being involved with the newspaper and the community.

Neither would be the same without her.