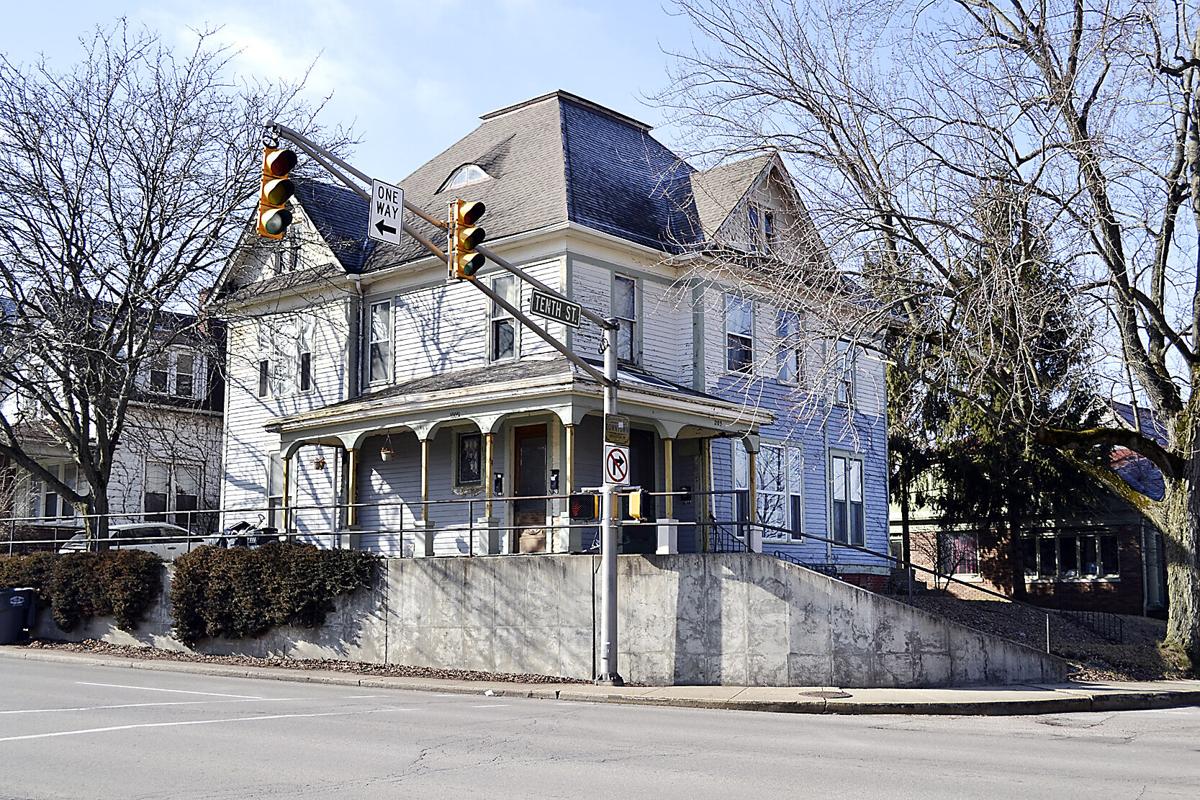 The home of Alonzo and Margaret Makepeace is at the southwest corner of 10th and Brown-Delaware streets in Anderson. 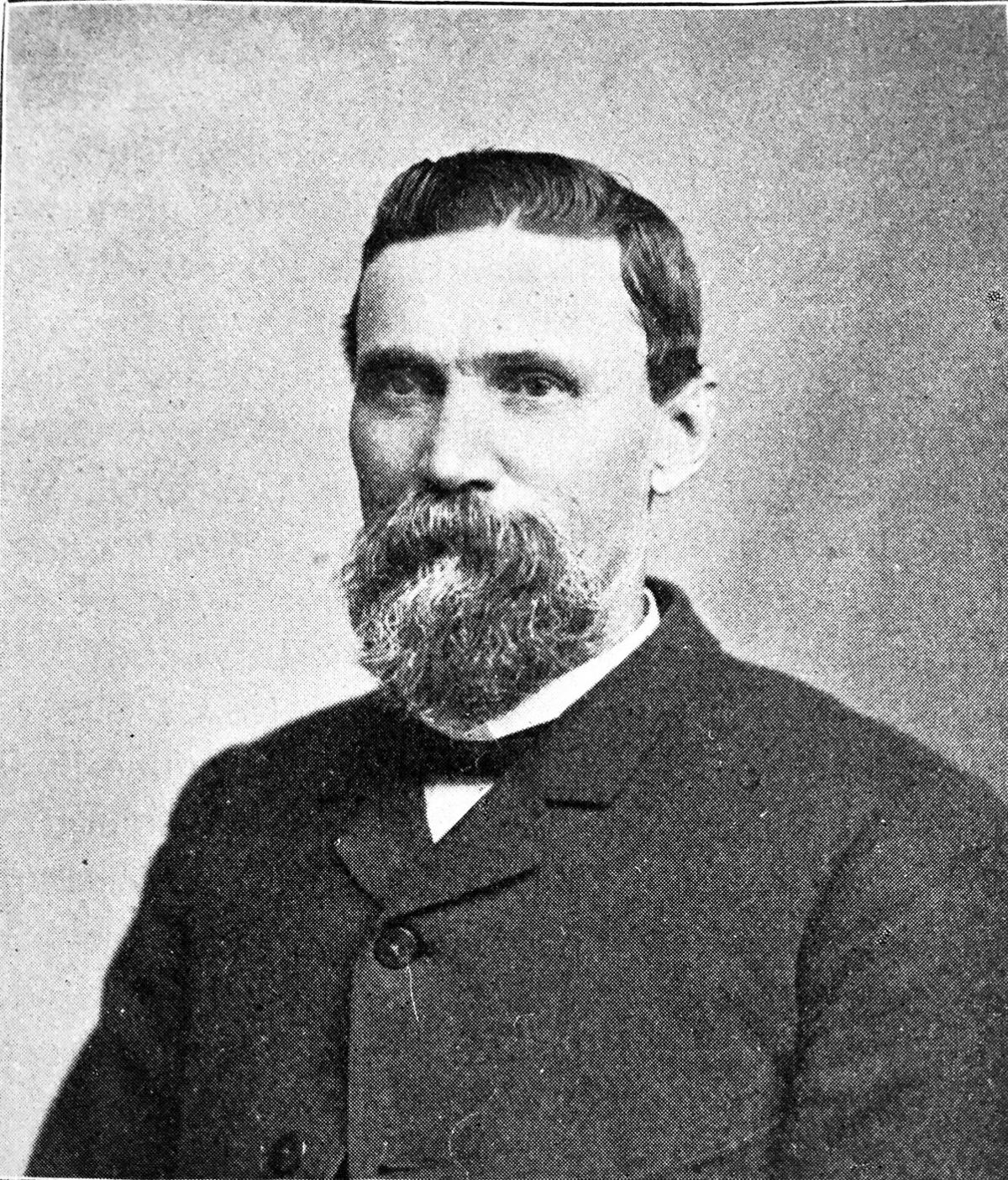 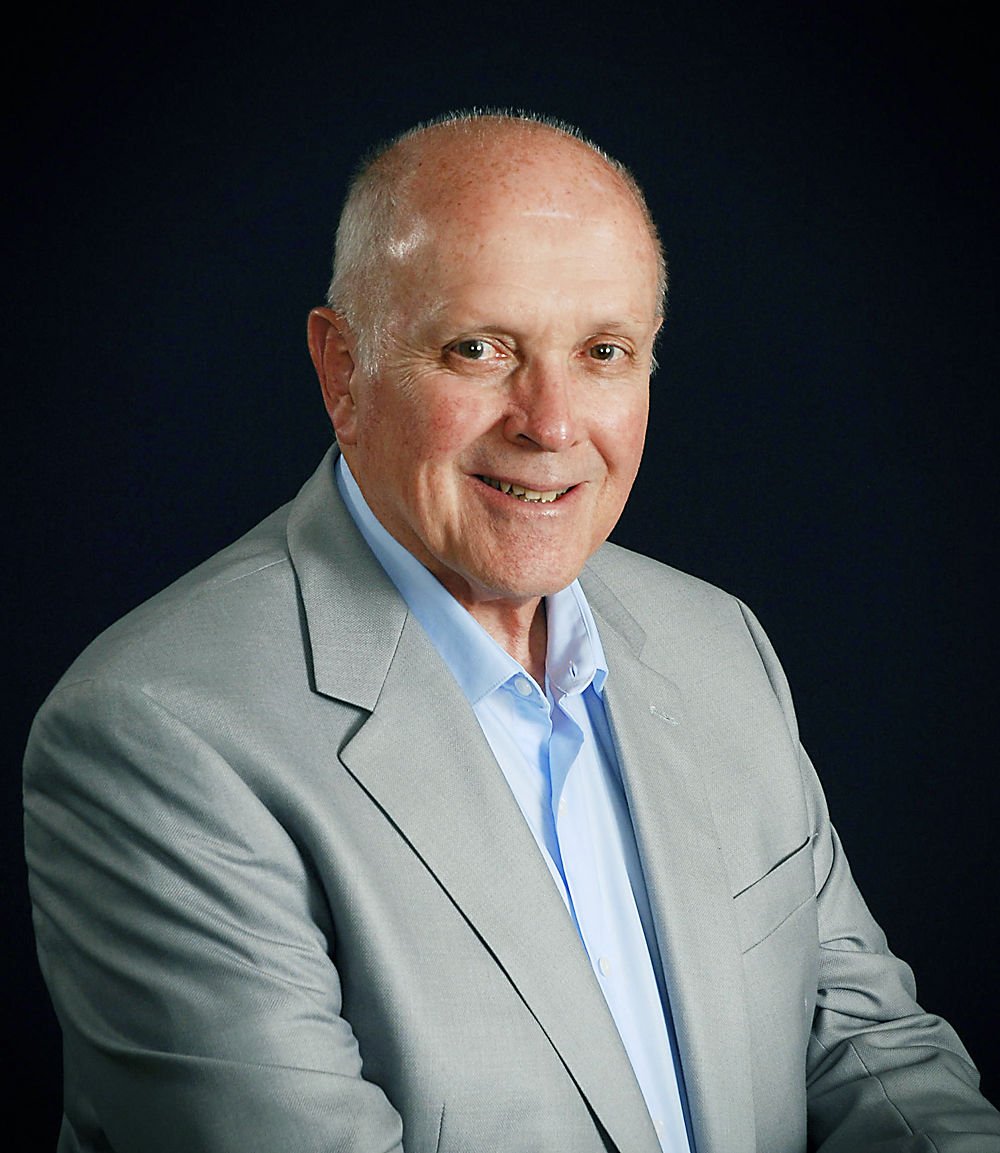 The home of Alonzo and Margaret Makepeace is at the southwest corner of 10th and Brown-Delaware streets in Anderson.

The second half of Meet Alonzo I. Makepeace, begun in September, continues.

Among the roughly 2,000 patriotic young men and women from Madison County who fought in the Civil War, was Alonzo Makepeace, who enlisted July 5, 1861, in Company A, 19th Indiana Volunteers.

Little did he know when he enrolled, the 19th Indiana would eventually become part of the most famous of all Union fighting units in the war, the Iron Brigade.

In those days, the soldiers could elect their officers from the rank of captain down. Alonzo was elected Second Lieutenant of Company A while still in Indianapolis in late July. In August, the 19th was ordered to Washington, and on Nov. 11, 1861, he was promoted to First Lieutenant.

Three months later, in February 1862, he was promoted to the rank of captain, replacing another Andersonian, Isaac May, who was moved up to fill the vacated major’s position.

The Iron Brigade’s fame as a fierce fighting unit increased to nearly legendary as the war ground on.

In July 1863, for many of these men from Indiana, Wisconsin and Michigan fighting their way through the town of Gettysburg, Pennsylvania, it would be their last fight, including Alonzo. He was captured after dodging into a barn during the regiment’s retreat through Gettysburg on the first day of the battle.

He and two other officers from the company were taken south to Richmond, Virginia’s Libby Prison where he remained for 10 months. He was then transferred to Danville, Virginia, and from there to Salisbury, North Carolina, thence to Macon, Georgia.

On the way to Macon, he escaped from the train near Augusta but was recaptured. In an effort to halt the shelling of Charleston, South Carolina, by Union ships, Captain Makepeace along with three hundred other prisoners was taken to that city to become human shields for the protection of the city.

Intelligence was conveyed to the Federals of the prisoners’ location by Union sympathizers and fire was directed elsewhere, negating the desired Rebel result.

Captain Makepeace was then transferred to Columbia, South Carolina, where on November 4, 1864, he escaped again, and, in company with three others, eluded the Rebels for 48 days. They traveled only at night and walked more than 400 miles, encountering many dangers and suffering innumerable hardships.

They were at one time within a few miles of the Union army but were captured in the Smoky Mountains, near Delonga, Georgia, and taken back to Columbia.

While there, he ate a belated Thanksgiving dinner which he recalled was a feast, but it cost him $75. The money was paid in Confederate dollars, 30 of which were equivalent to one U.S. dollar at the time.

Once again, he was moved, this time to Charlotte, North Carolina, where he escaped a third time. Being sick and discouraged by his previous experience, Makepeace returned to prison on his own.

He was discharged from the Union forces at Washington in May 1865 and returned to Anderson having lost 55 pounds during his 20 months in captivity.

After regaining his health, he joined Nichol & King hardware as a clerk, eventually becoming a member of the firm upon the retirement of King.

Alonzo married Margaret Robinson, sister of Colonel Milton Robinson in April 1858. To them were born two children, Frank and Hallie. Frank later became one of the owners of the Anderson Daily Bulletin. In 1877, the couple resided in a home on the southwest corner of Bolivar (10th) and Delaware streets.

In 1886, he received the Republican nomination for sheriff of Madison County and was elected. Ironically, he was the first commander of the Major May Post, G.A.R. named for the man he replaced in 1862 and whose death in battle occurred later that August.

Alonzo I. Makepeace died Nov. 13, 1913, and rests in Maplewood Cemetery in Anderson.

Coming this month: Construction of the new City of Anderson Transit System bus terminal on the northeast corner of the intersection of 13th and Jackson streets was recently delayed by an archaeology study. Quite naturally, I was curious as to who lived there. What I ‘uncovered’ was quite unexpected! Meet Stephen Metcalf, someone you won’t soon forget.

Columns by Madison County Historian Stephen T. Jackson are published monthly in The Herald Bulletin. Coming in October: “In July 1863, for many of these men from Indiana, Wisconsin, and Michigan fighting their way through the town of Gettysburg, Pennsylvania, it would be their last fight, including Alonzo.”