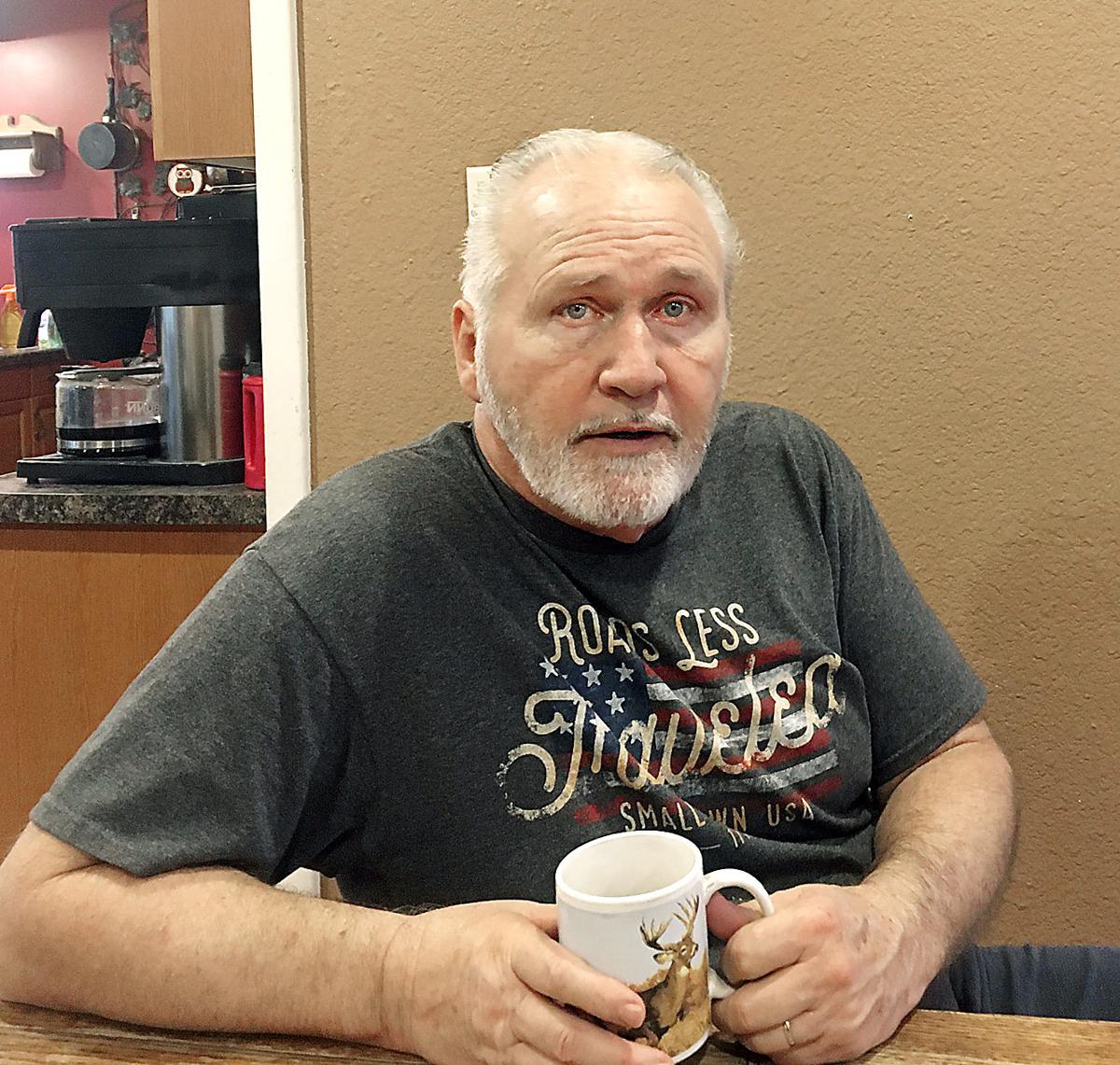 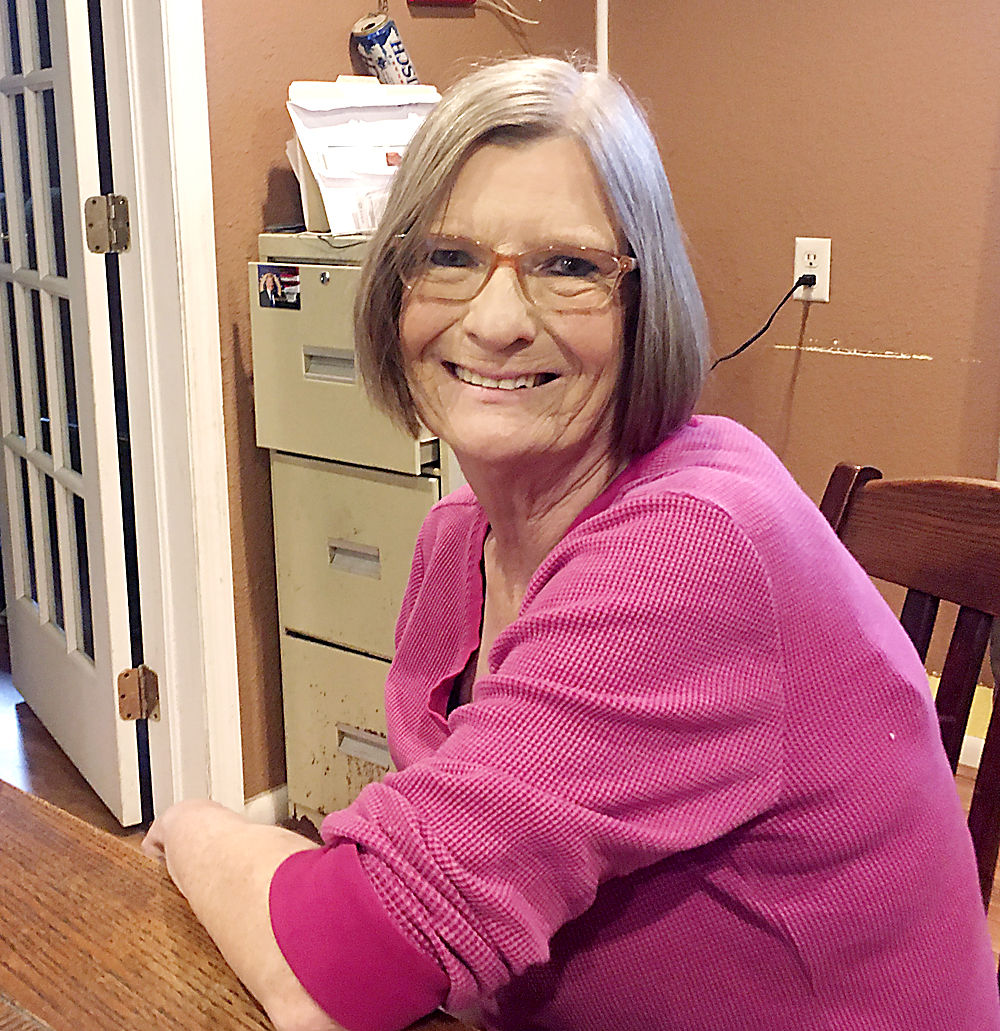 Of the country’s current political climate, Kathy Cates says: “I feel like the career politicians lie to us all the time. I don’t think Donald Trump has done that.”

Of the country’s current political climate, Kathy Cates says: “I feel like the career politicians lie to us all the time. I don’t think Donald Trump has done that.”

Inside their home, two pictures of the Republican president sit on a desk and additional yard signs wait to be distributed to local Trump supporters.

John, 69, is a retired truck driver. His wife works part-time at the Ruoff Music Center and Dollar General.

Kathy has been a supporter of Trump from the start, but John initially liked Marco Rubio.

“I made him go down to a (Trump) rally with me in Indianapolis, which was the first one in Indiana,” Kathy said. “He knew (then) it was a movement and not just a rally.”

John said he originally liked Rubio because he was young and seemed to have plenty of energy.

Both believe Trump has done a good job as president.

“I liked him because everyone seemed to be upset with the way he talked,” Kathy said. “I thought he was showing exactly the way he thought and wasn’t hiding anything from the people. I feel like the career politicians lie to us all the time. I don’t think Donald Trump has done that.”

Of the potential Democrats running for president, John said the only candidate he cared for was Tulsi Gabbard. He said Gabbard reminded him of a bantam rooster.

“I like Joe Biden, but he has been around so long they have plenty that they will bring up on him,” John said. “He’s slipping a little.”

Kathy said there is no Democrat she would vote for over Trump.

The couple keep up on political news but are staunch supporters of Trump.

Kathy said Trump is not a politician, he’s a businessman.

Both like Mike Pence as Trump’s running mate, and John indicated that Pence was important on the GOP ticket to draw votes.