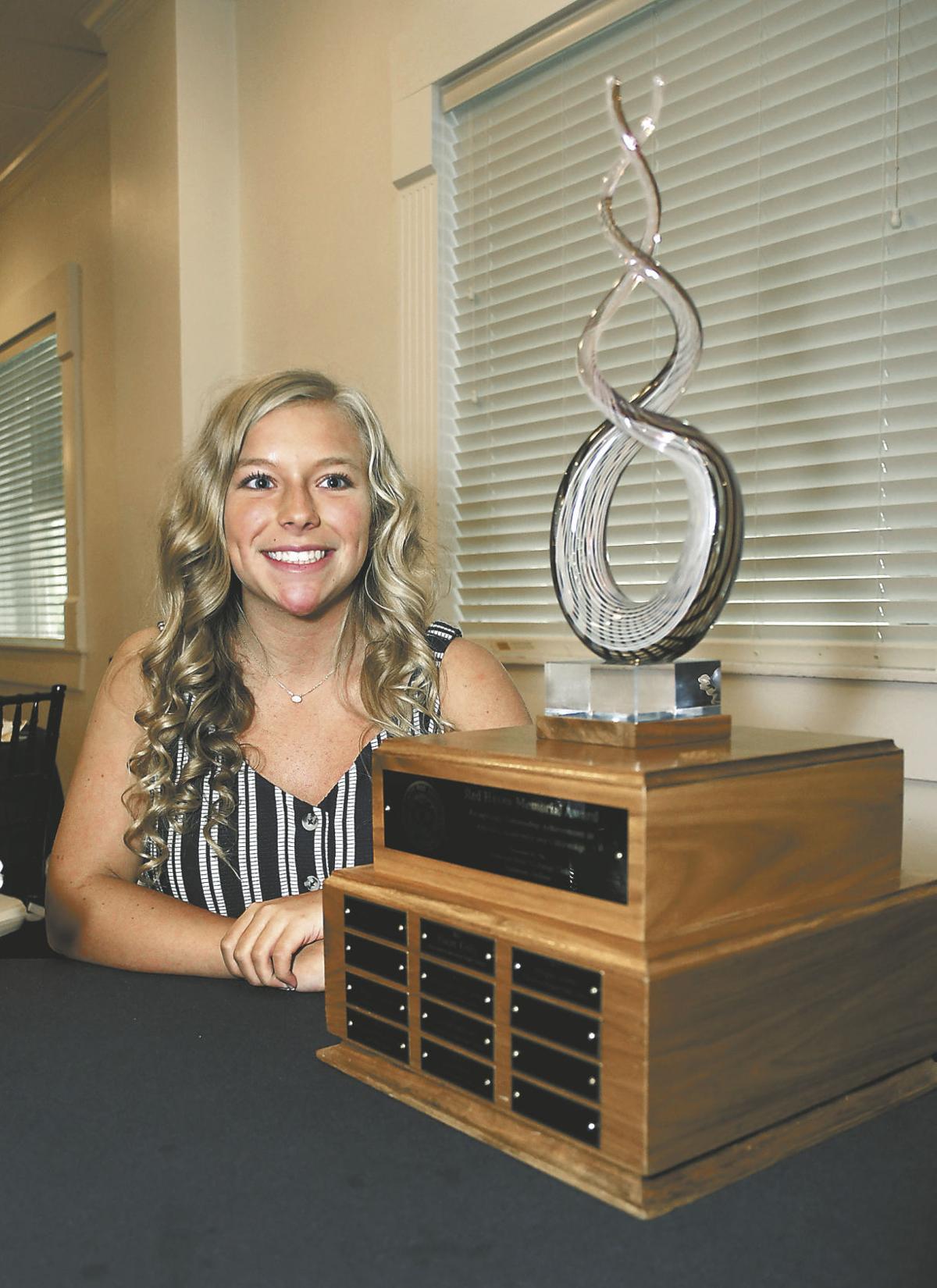 Megan Green, of Pendleton Heights High School, was the 2019 winner of the Red Haven Memorial Award presented by the Anderson Noon Exchange Club. 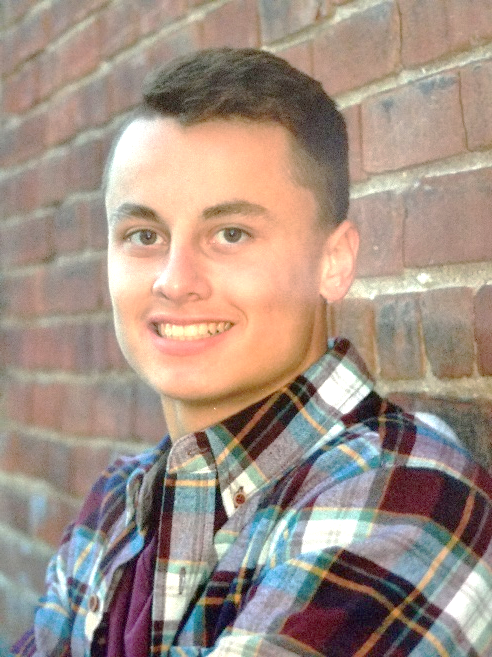 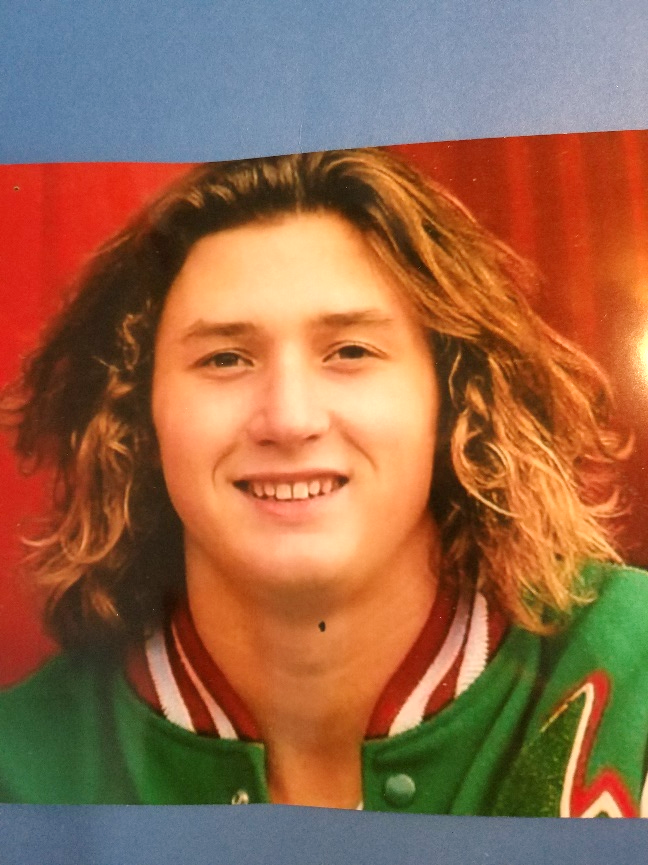 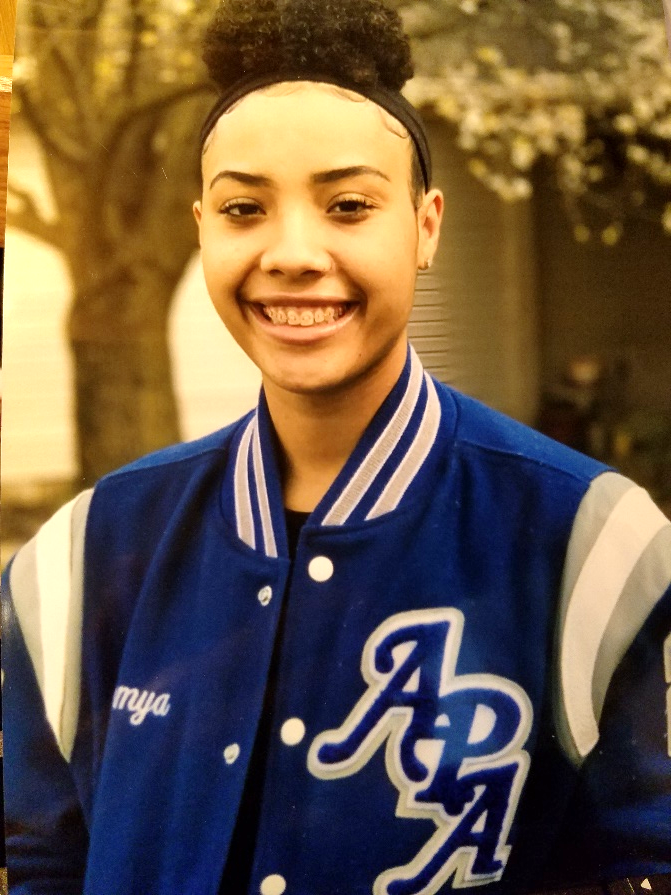 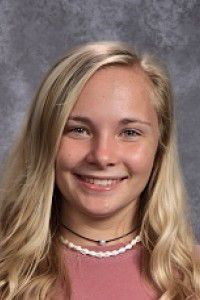 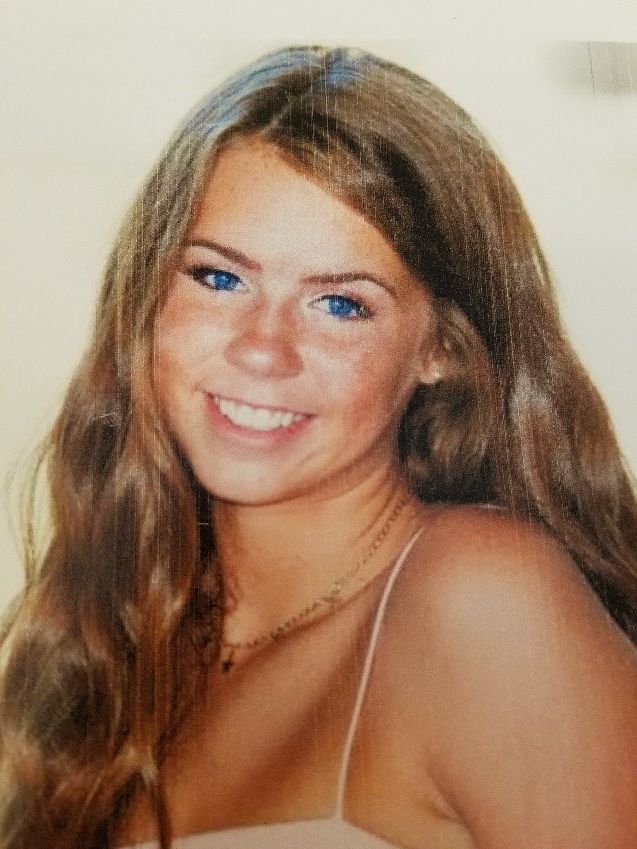 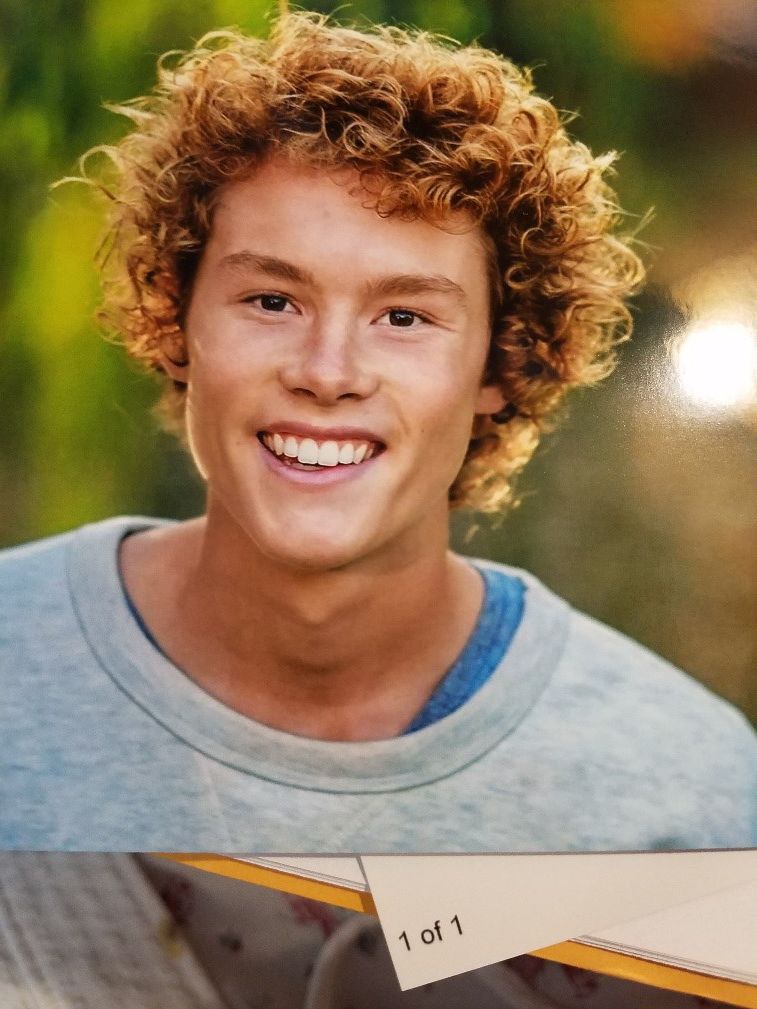 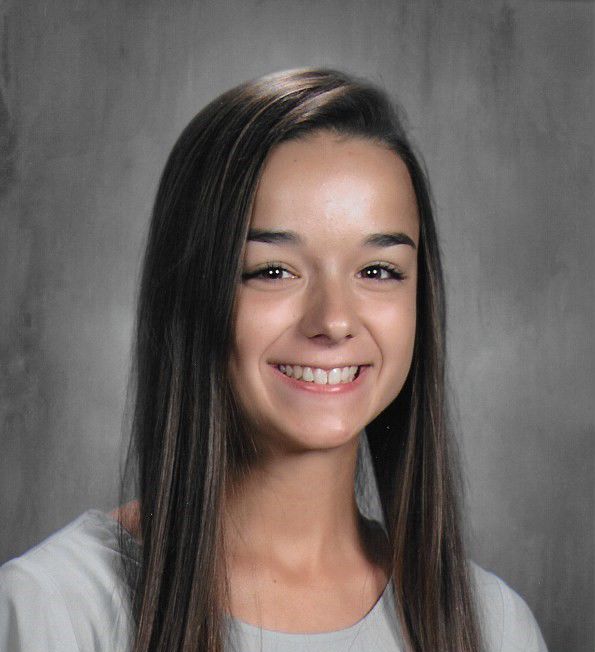 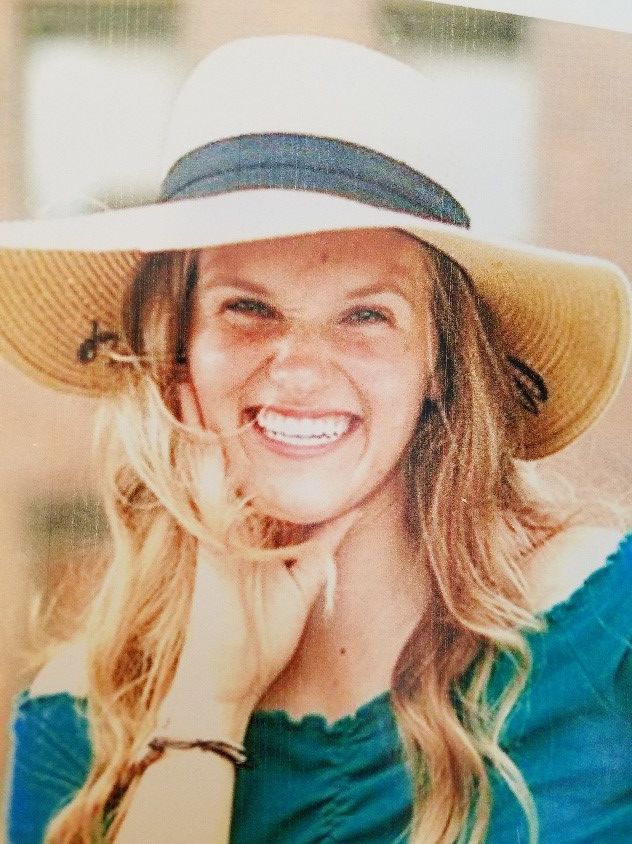 Megan Green, of Pendleton Heights High School, was the 2019 winner of the Red Haven Memorial Award presented by the Anderson Noon Exchange Club.

ANDERSON — The Anderson Noon Exchange Club will present the Red Haven Memorial Award on Tuesday for the 52nd time with a modified ceremony because of the novel coronavirus pandemic.

The winner and his or her family will be surrounded by coaches, administrators and other supporters at home as the prestigious award is presented.

Orville “Red” Haven was a longtime sports editor at The Anderson Herald and a member of the Noon Exchange Club including a stint as president in 1958.

Each of Madison County’s eight high schools nominate a student athlete for the award named in his honor that recognizes the highest levels of athletic excellence, academic achievement and community leadership.

Nominees must have: Won a varsity letter in at least one IHSAA approved high school sport, have excellent grades, have demonstrated leadership in school and community and have shown good citizenship in their community during their high school career.

Here are this year’s nominees:

Cade Vernetti, Alexandria: The son of Greg and Dannae Vernetti of Alexandria is a three-sport athlete in football, basketball and baseball, earning a total of 11 varsity letters: four in football, three in basketball and four in baseball. He is ranked second in his class of 108 students and will graduate with academic honors and a 4.277 GPA.

Vernetti is a 21st Century Scholar and plans to attend Indiana Wesleyan University in the fall and study exercise science.

Jackson Stephenson, Anderson: The son of Lance and Leigh-Anne Stephenson of Anderson is a three-sport athlete in diving, baseball and cross country, earning a total of seven varsity letters — four in diving, two in baseball, and one in cross country. He is ranked 23rd in his class of 418 students and will graduate with academic honors and a 3.95 GPA.

A recipient of a multitude of scholarships, Stephenson has selected Purdue University to pursue a major in engineering.

Tommya Davis, Anderson Prep: The daughter of Thomas and Tina Davis of Anderson is a three-sport athlete in volleyball, basketball and softball, earning a total of 10 varsity letters — two in volleyball, four in basketball and four in softball. She is ranked ninth in her class of 50 students and will graduate with a 4.011 GPA.

Aspiring to become a nurse practitioner, Davis has accepted a full athletic and academic scholarship to Kentucky State University.

Korigan Wilkey, Elwood: The daughter of Laura Pierce, Robert Wilkey, Matthew Pierce and Audra Wilkey is a seven-sport athlete in wrestling, cheerleading, track, softball, swimming, volleyball and football, earning a total of 16 varsity letters — three in wrestling, five in cheerleading, two each in track, softball and volleyball and one each in swimming and football. She ranks 30th in her class of 101 students and will graduate with a 3.25 GPA.

Wilkey has accepted an athletic scholarship to wrestle at Indiana Tech, where she plans to study elementary education.

Kate Sperry, Frankton: The daughter of Steve and Beth Sperry of Frankton has earned four varsity letters, all in volleyball. She ranks second in her class of 114, earning a 4.22 GPA and will graduate with academic honors.

Sperry will be attending Grace College, where she earned both an academic and athletic scholarship.

Jesse McCurdy: Lapel: The son of Ben and Sandy McCurdy of Anderson has earned 11 varsity letters — four in tennis, three in cross country, and four in track and field. He will graduate with academic honors as valedictorian of his class, ranking first in a class of 95 with a 4.240 GPA.

A National Merit Scholar, McCurdy has been named as part of the top 1% of students nationwide and plans to study biochemistry and spanish, with a pre-medicine route, at Calvin University.

Alayna Thomas, Liberty Christian: The daughter of Tim Thomas and Tim and Shannon Jay is a three-sport athlete earning a total of nine varsity letters — four in softball, four in volleyball and one in cheerleading. She ranks first in her class of 39, earning a 4.66 GPA.

Receiving many scholarships for her academic achievements, Thomas announced her plans to attend Indiana Wesleyan University and study nursing.

Anna Childers, Pendleton Heights: The daughter of Jason and Michelle Childers of Pendleton is a two-sport athlete, earning a total of five varsity letters — four in soccer and one in track. She is the Madison County Lilly Endowment Community Scholarship recipient. She ranks fifth in her class of 312 with a 4.6341 GPA.

Childers plans to attend Butler University and double major in biology and chemistry with a minor in neuroscience.