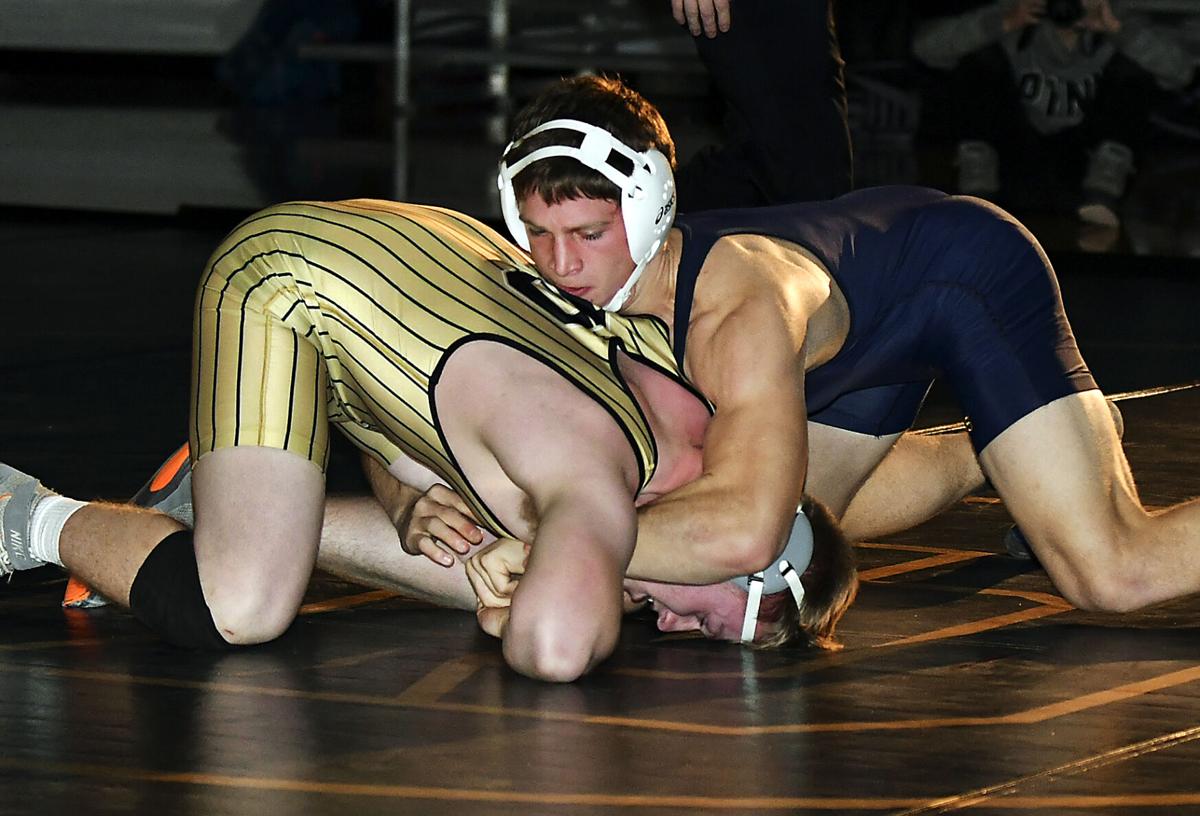 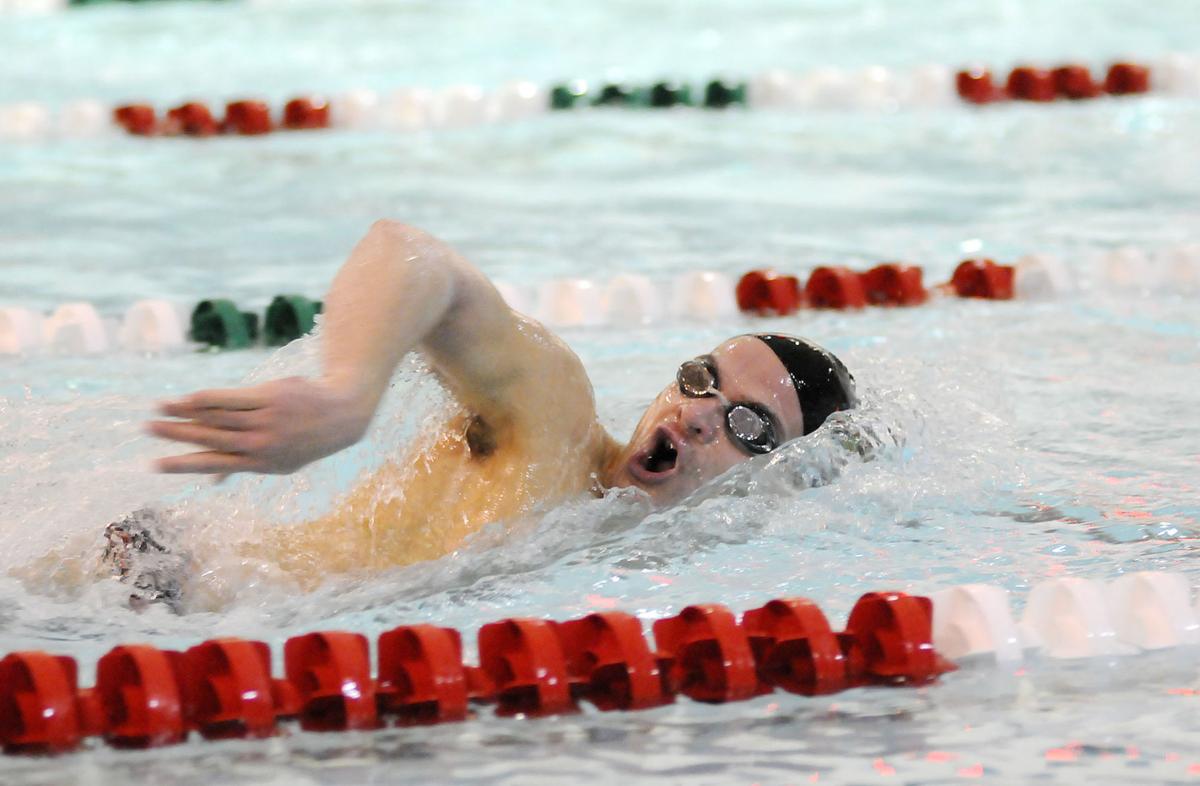 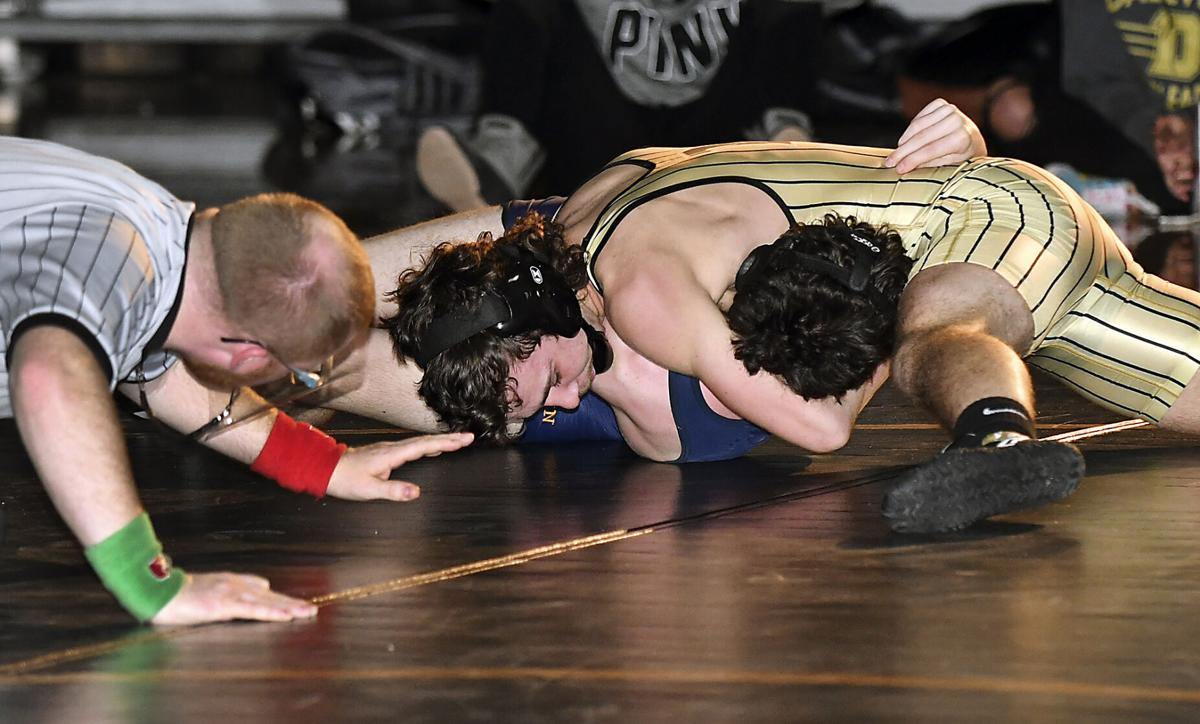 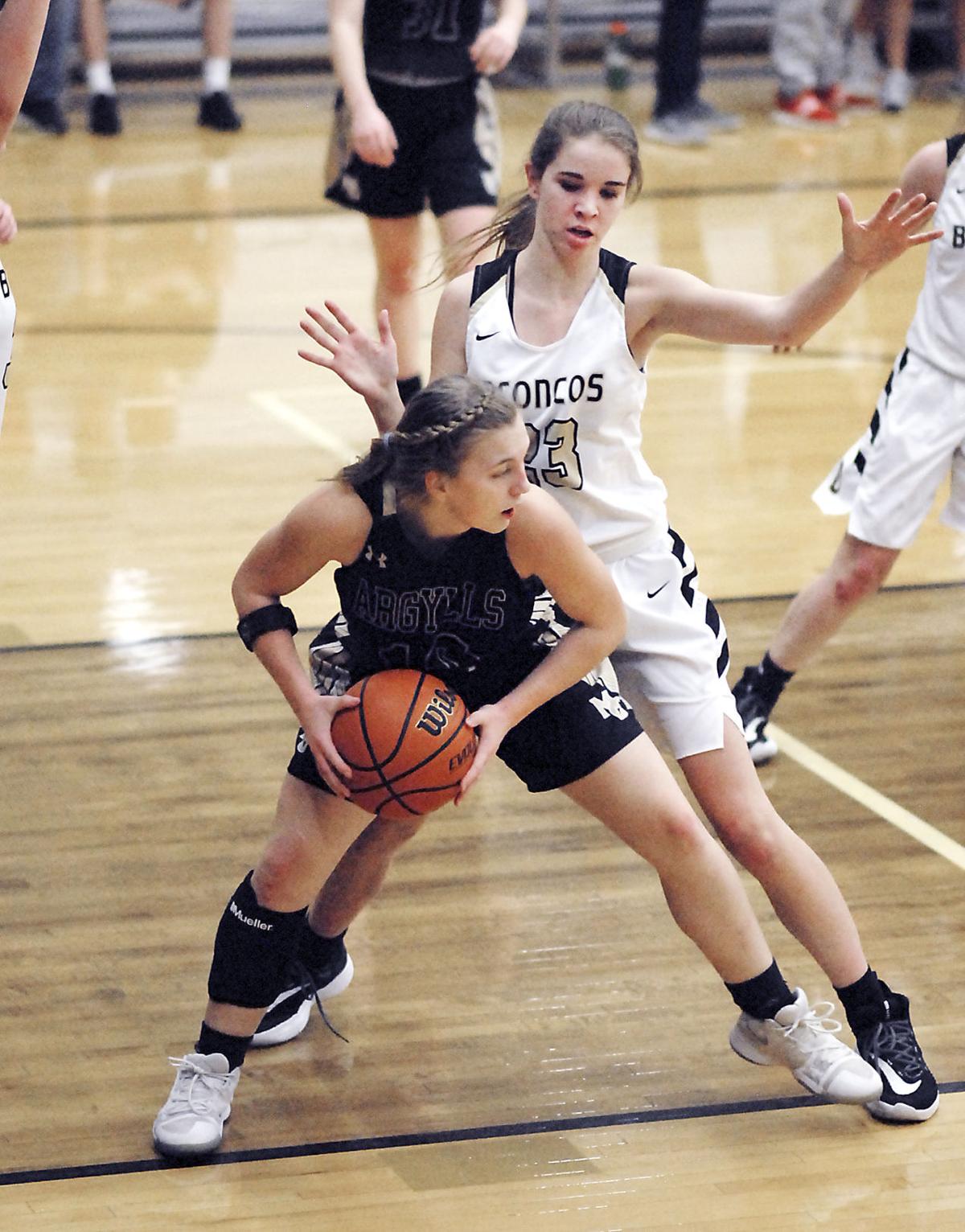 Daleville’s Heather Pautler guards Chelsea Bowland of Madison-Grant in action from the 2019-20 season. 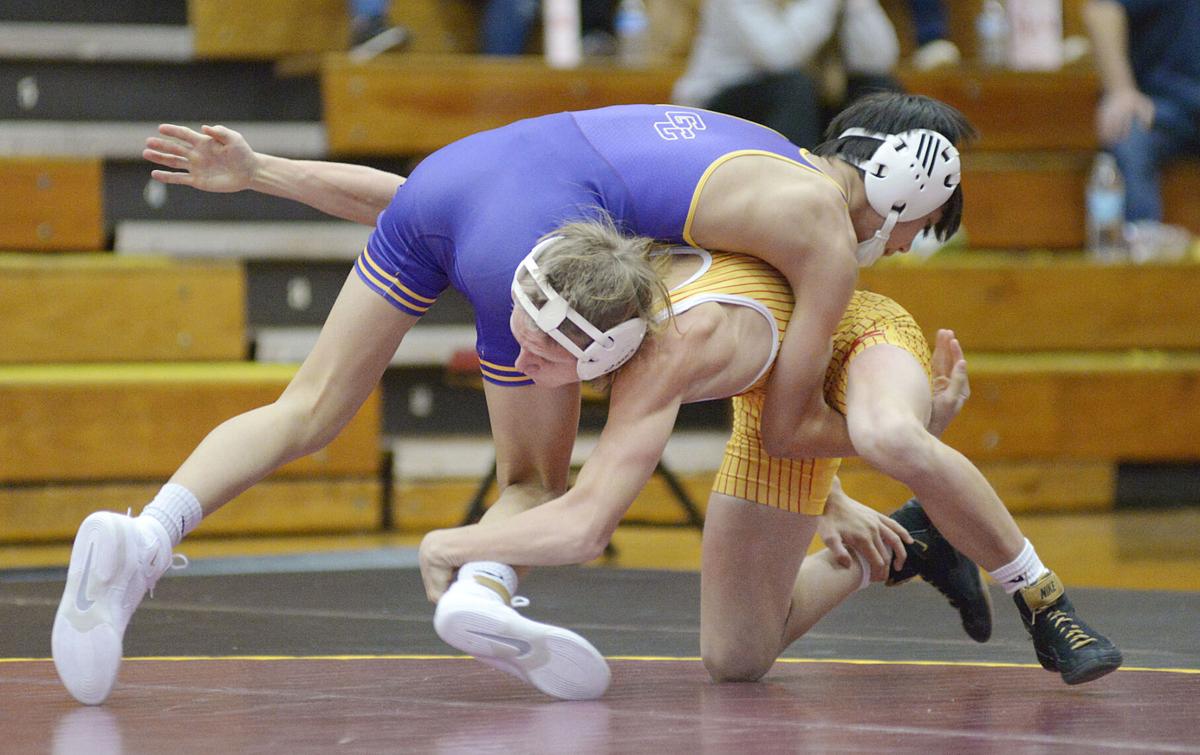 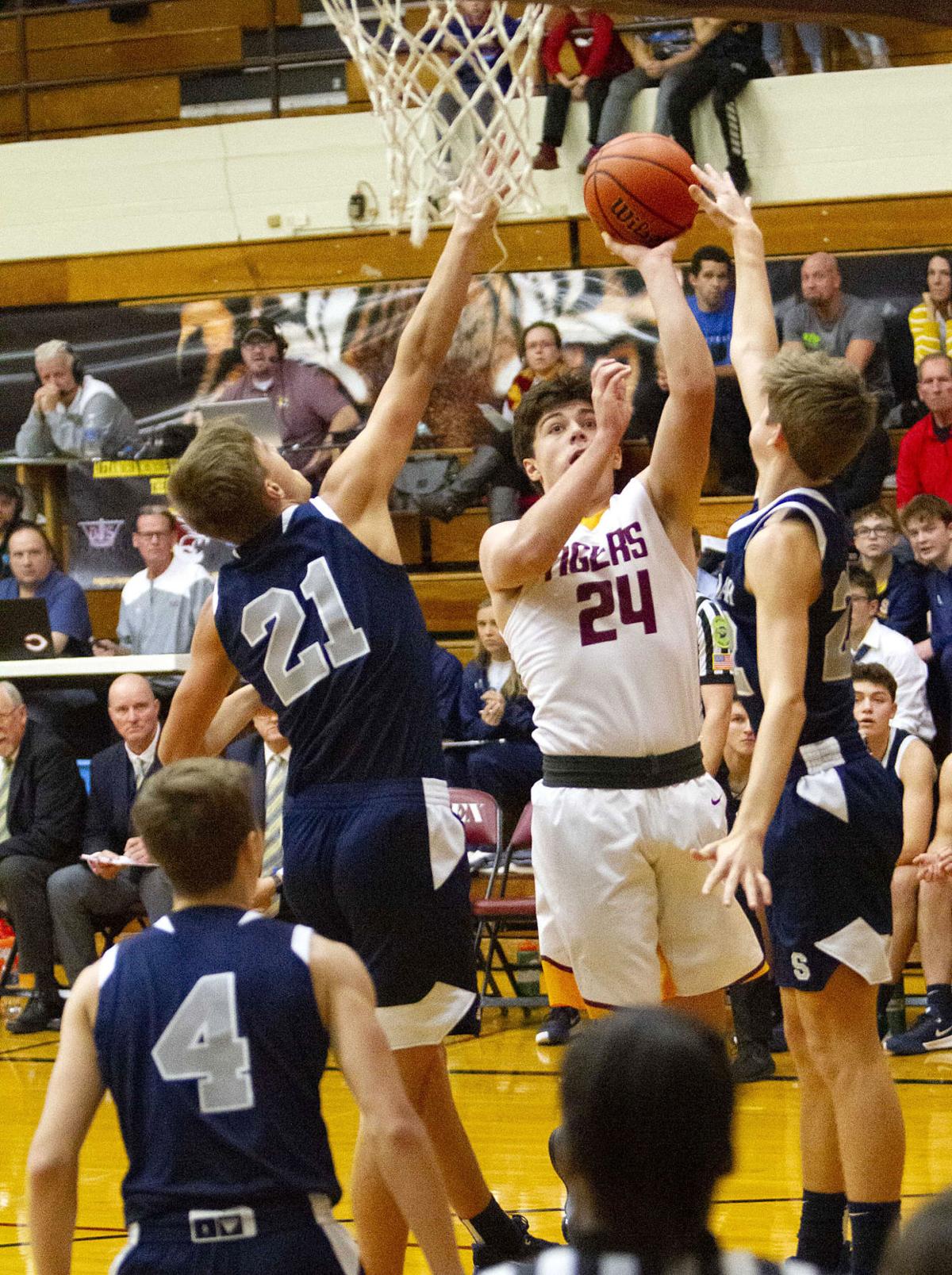 Daleville’s Heather Pautler guards Chelsea Bowland of Madison-Grant in action from the 2019-20 season.

Each Monday, we bring the readers a few of the highlights from the previous week of individual and team athletic accomplishments from some of the games, matches, and meets THB Sports was unable to cover.

Daleville dropped a 52-32 girls basketball decision at Wapahani, with Heather Pautler leading the Broncos with 12 points. It was a season-high for Pautler, and Audrey Voss added 10 for Daleville.

Also in defeat, Azmae Turner scored 16 for Madison-Grant, but the Argylls fell to Blackford 37-27.

Elwood and Liberty Christian split a swimming dual, with the Lions boys taking a 58-23 win and the Panthers girls winning by an 84-24 count. Elwood’s Addison Updegraff led the girls with four wins during the meet — two individual and two as part of relay victories. Dustin Maseman was the only boys winner for the Panthers, taking first place in the 200 freestyle.

Turner scored eight points, but the Argylls lost for the second time in as many days, 64-19 at Tipton.

In a three-team meet, Madison-Grant’s wrestling team split its two matches, defeating Eastbrook 36-33 but dropping a 46-36 decision to Marion. Josh Hasty, Jaren Glass, Tanner Brooks and Hudsyn Cunningham each won both their matches for the Argylls.

Daleville’s Maddi Dilts competed at the girls wrestling regional where she finished 4-1.

Shenandoah swept the Henry County basketball championships as the girls defeated Tri 50-37 and the boys won 43-31 over Blue River Valley. Rachel Soden and Jenna Stewart were named all-county for the girls, and Kaden McCollough and Kameron Graddy earned the honors for the boys team.