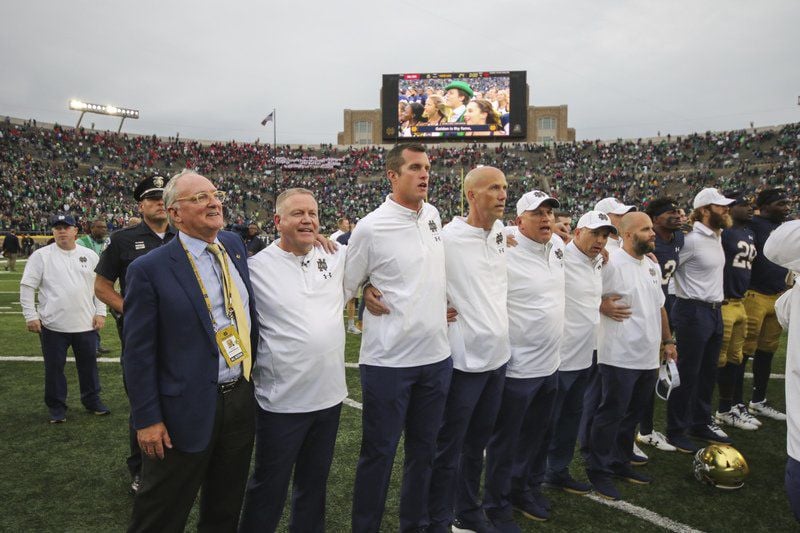 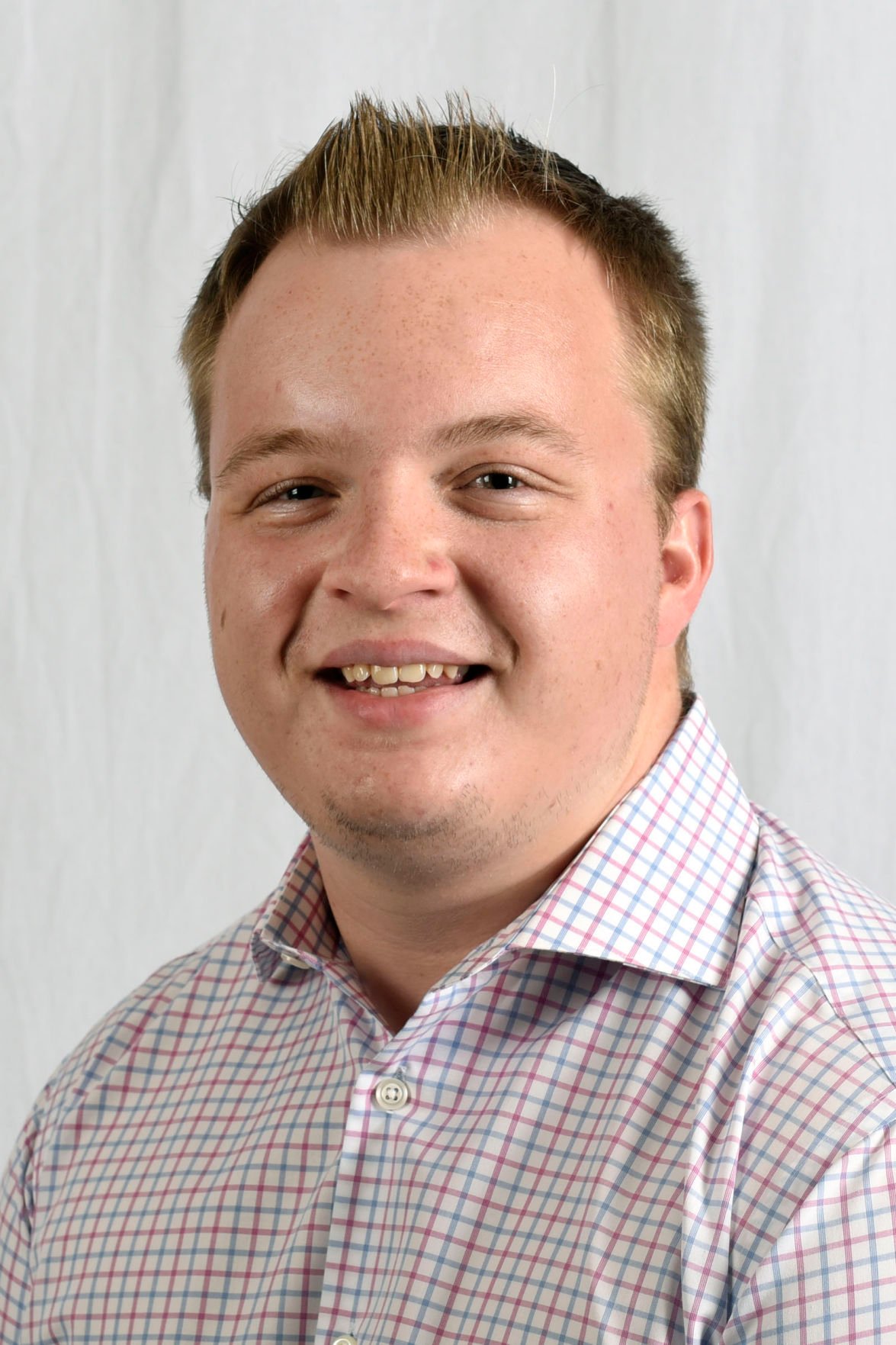 In May, the University of Notre Dame announced no students will be allowed back on campus for the rest of the summer, with the exception of “a small number of students whose summer work is preparatory for the fall semester.” This made it sound like athletes playing in fall sports could return to campus at sometime this summer, primarily the football team.

Notre Dame football players and staff began returning to campus Monday for voluntary workouts. They are staying on campus in the Morris Inn hotel in single-occupancy rooms. They will spend a 10-day quarantine period in the hotel undergoing tests for COVID-19. If no athletes test positive, the players will start voluntary workouts June 22.

The first phase of workouts will be limited to groups of 10 or smaller. The next phase will be groups of 50. The final phase will be unlimited, i.e. a return to normal workout routines and practicing. All athletes and staff will be tested before entering the facility as well. There was no word on how long each phase would have to go before moving into the next phase.

This is all in preparation for Notre Dame’s season opener on either Sept. 5 or 6 against Navy in Annapolis, Maryland. The game, originally scheduled to be played in Dublin, Ireland, on Aug. 29, has been relocated to Navy’s campus due to coronavirus concerns.

“With as much as we know about this virus and the transmission of this virus, I think we’ve come up with a really good plan,” ND team physician Dr. Matt Leiszler told The South Bend Tribune. “That being said, there’s an element of this that’s kind of like building an airplane as you fly it, in that we’re learning so much more really every week.”

For football fans, players returning to campus is a welcome sign. With the uncertainty of having a football season this fall, it’s encouraging to see programs trying to at least prepare for one. I also understand teams’ urgency to get back to doing summer workouts. They want to be properly ready to go if a season occurs, and they want to be able to start the season on time.

But are we moving too quickly right now?

Now, most of the players testing positive were asymptomatic. But that’s the serious issue sports face right now with returning. Most athletes who test positive are asymptomatic, which means they could be spreading the virus to teammates — and their higher-risk coaches — without realizing it.

You’re seeing this unfold with the NBA’s return to play. Within hours of the approval to return to games on July 31 in Orlando, Florida, NBA commissioner Adam Silver said coaches 65 years or older may have to wear masks on the sideline since they’re at higher risk of contracting the virus. Three coaches set to come back — San Antonio’s Greg Popovich, 71, Houston’s Mike D’Antoni, 69, and New Orleans’ Alvin Gentry, 65 — would fall into that category.

Notre Dame football’s coaching staff is mostly under the age of 50, but there are some elder statesmen as well. Head coach Brian Kelly is 58. Offensive line coach Jeff Quinn is 57. Tight ends coach John McNulty is 52. While none of these coaches are older than 60, they’re still at a higher risk of getting the virus than most people.

This is why I feel teams might be moving too quickly here. What if Kelly tests positive? Do Notre Dame’s summer workouts stop for good? Where does that leave them in the national landscape, in terms of preparing for the season? There are just so many variables when it comes to this virus that starting right now doesn’t seem like the smartest move.

Hopefully, these positive tests now mean the players will be cleared and ready to practice by July. But if players and coaches continue to test positive throughout the summer, we may look back at starting the return plans this early as a mistake.