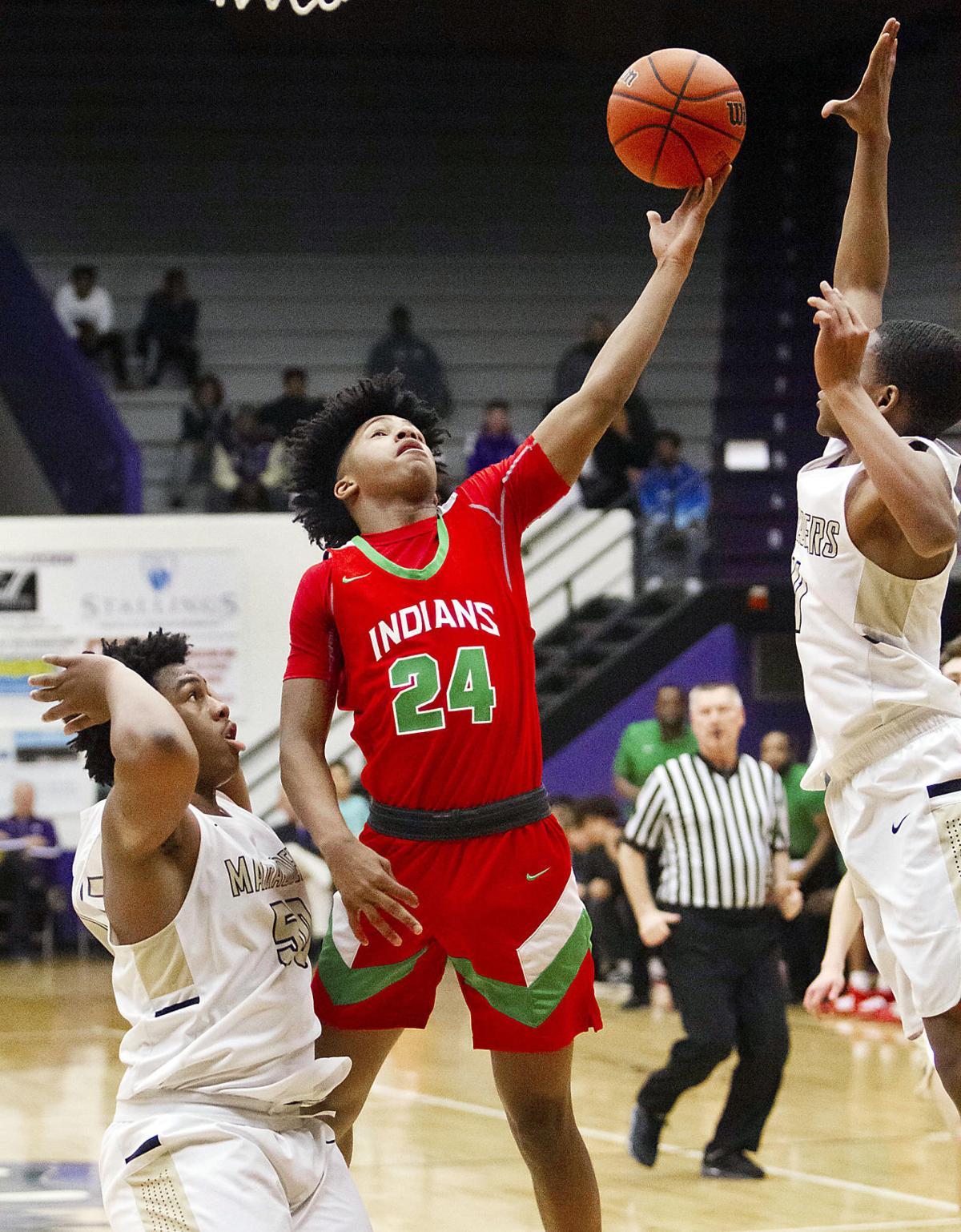 Anderson’s Dayveon Turner drives to the basket against a pair of Mount Vernon defenders during the Class 4A sectional at Muncie Central on March 3. Turner is one of the top returning players for the Indians, who will have a new head coach next season in former Manual leader Donnie Bowling. 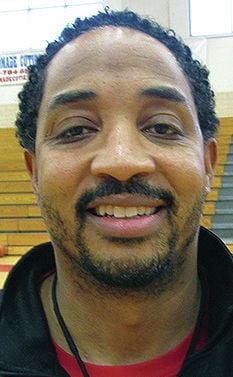 Anderson’s Dayveon Turner drives to the basket against a pair of Mount Vernon defenders during the Class 4A sectional at Muncie Central on March 3. Turner is one of the top returning players for the Indians, who will have a new head coach next season in former Manual leader Donnie Bowling.

ANDERSON — Winning had been a way of life on the court for Donnie Bowling. For seven straight seasons — three at Shortridge and four at Emmerich Manual — he had posted winning boys basketball seasons in the highly competitive Indianapolis area.

Then came the 2019-20 school year, a tumultuous time for Manual High School, both in terms of athletics and academics.

In January, the Indiana State Board of Education voted 6-2 to return the high school — as well as Emma Donnan Middle School and T.C. Howe Community High School — back to their home district of Indianapolis Public Schools. The decision ended an eight-year takeover of the schools by the state, during which the schools were operated by Charter Schools USA.

On the court for Bowling, it was a tough season as well.

With a roster comprised primarily of sophomores, the Redskins struggled. They dropped the first seven games and were limping toward the finish at 6-12 when Bowling made a tough decision.

He decided to step away with two games remaining in the regular season.

“That was my fourth athletic director in five years,” Bowling said. “There was a difference in philosophy, and there were some financial things. ... It was seeming that the school was going to be closing within a year. At the end of the day, it was best for the kids.”

Anderson athletic director Steve Schindler said, during the vetting and interview process, many reasons were given for the resignation of Bowling, but none involved any impropriety or wrongdoing on the part of the coach.

“We talked to a number of people, and we got different versions from each,” Schindler said. “There wasn’t anything along those lines.”

Schindler added the coaching search committees were never told anything about Bowling that would give them a moment of pause on his hiring.

Multiple sources The Herald Bulletin spoke with vouched for Bowling’s character and abilities, and others agreed the instability at Manual made for a tough situation for everyone involved.

While other midseason resignations — including Jerry Bomholt at Southwestern — may have been forced during the same timeframe, Bowling said that was not what happened in his case.

“I’m the one who did it. It was my decision to resign,” he said.

Robert Orkman has been the football coach at Manual for the last five years and will take over as the school’s AD on July 1. His son was one of two seniors for Bowling’s final team and averaged nearly six points in 2019-20, and Orkman said he has no issues with the hiring of Bowling at Anderson.

“If I had any problems with (Bowling) as a coach, I would be voicing them right now,” Orkman said.

Current AHS assistant Norm Anderson is pleased with his early communications with Bowling and is anticipating the opportunity to work with him.

“Coach Bowling and I have had good conversations,” Anderson said. “I’m looking forward to him coming in and doing what he has to do and, hopefully, give us some stability and get back to the old ways.”

Bowling has been meeting with his future players and will begin the task of putting together his coaching staff and getting to work.

“We’re going to go through a hiring process,” Bowling said. “I’m going to sit down with the athletic department, and we’re going to look at the best candidates for coaches.”

Bowling has a career record of 102-73 while Manual was 20-48 in the three years prior to his tenure, and Shortridge was 3-34 over the two years ahead of Bowling’s arrival.