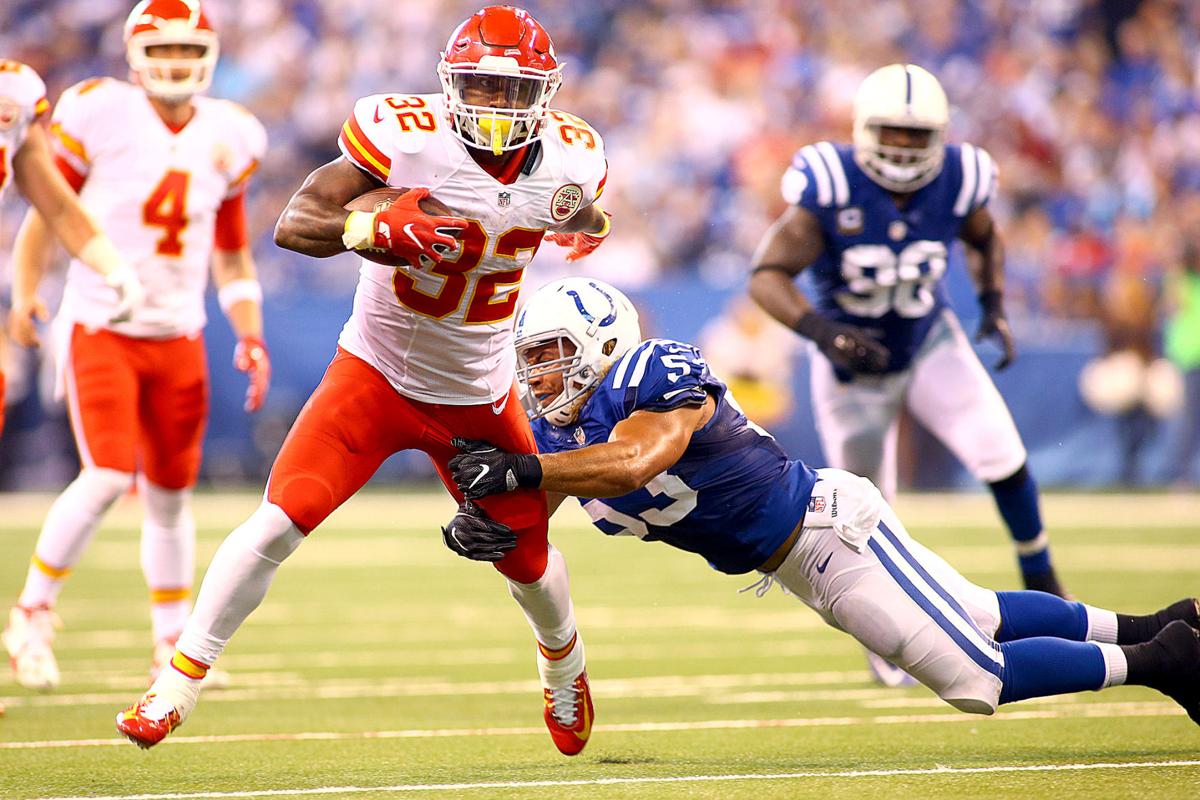 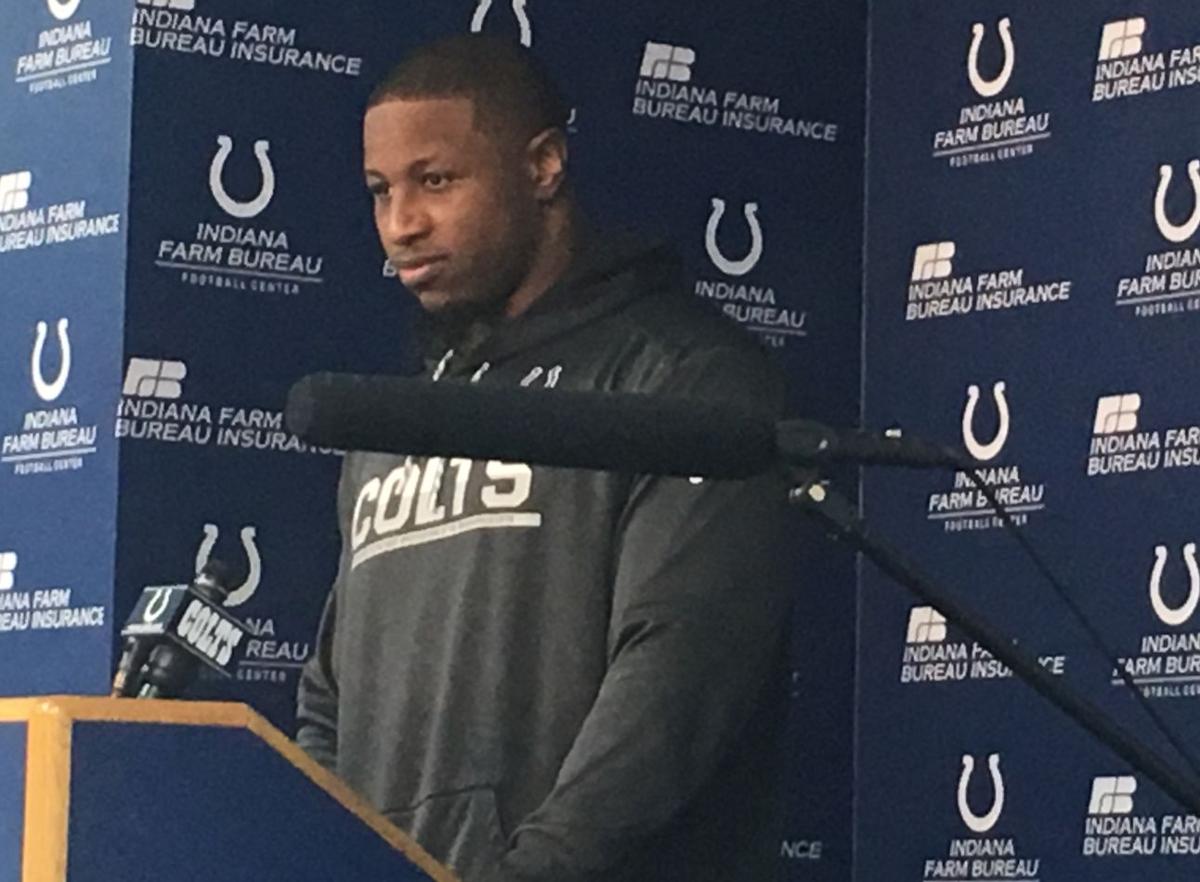 Jon Bostic has emerged as an early leader in the Indianapolis Colts' wide-open inside linebackers competition.

Jon Bostic has emerged as an early leader in the Indianapolis Colts' wide-open inside linebackers competition.

ANDERSON — No position is more unsettled on the Colts' roster than inside linebacker.

There's a wide-open competition between at least six players for two starting spots, and a final decision could go all the way to the regular-season opener on Sept. 10 in Los Angeles.

The ninth installment of CNHI Sports Indiana's training camp preview focuses on the men in the middle:

Big Picture: The Colts' inside linebackers last year struggled to stop the run and had even more trouble covering receivers on mid-range routes. Opponents routinely marched up and down the field methodically by stringing together underneath passes.

That caused first-year general manager Chris Ballard to look to add athleticism to the group this offseason.

In Spence, he found a player who thrived in passing situations as a rotational piece for Tennessee in 2016. But it's Bostic, a second-round pick by the Bears in 2013, who made the most noise in the spring.

Coaches raved about the former Florida star's running ability, and they're looking forward to seeing his reputation as a thumper confirmed when the pads come on this summer. But Bostic must prove he is healthy.

A foot injury sidelined him for all of 2016 with Detroit, and injuries helped limit him to just nine starts with the Patriots and Bears over the prior two seasons.

If Bostic can stay healthy and carry over his spring success to live action, he could have an inside track for one starting spot.

Edwin Jackson rose from undrafted free agent to starter in just a season-and-a-half and flew all over the field en route to 61 tackles last year. But he must improve his coverage skills.

Morrison took D'Qwell Jackson's spot for the final four games after the veteran was suspended and showed a knack for physicality in his rookie season. But his athleticism remains suspect.

Rookie Walker also figures to be in the mix, and Rhoades could be a wild card. He received some snaps with the first team in sub packages early this spring and will attempt to solidify a role there over the summer.

Under the Radar: Walker remains largely an unknown quantity.

He was a two-time all-Big Ten performer at Northwestern who racked up big tackling numbers (227 total with 26.5 for a loss over the past two seasons) and earned a reputation as a leader on the field. His football intelligence is off the charts, but there are some concerns about his overall athleticism.

Walker missed much of the spring while he was finishing up his degree. So training camp will provide coaches with their first extended look at the potential playmaker.

On the Hot Seat: Morrison proved he can hit as a rookie. But getting into the right position to make the tackle was more of a struggle.

He was coming back from a knee injury. So his mobility could be improved in Year 2. But he now faces a depth chart where Bostic and Walker have just as much physical potential, and he'll need to find a way to separate himself.

Roster Battle: The Colts have continued to look to add inside linebackers throughout the offseason. George is the most recent example, signing after participating in June's mandatory mini-camp on a tryout basis. The team also talked to former Ravens star Zach Orr — who is attempting to return from a neck injury after retiring earlier in the offseason — though nothing has come of that.

This is a position that must improve in 2017 if the defense is to take a step forward overall. And it's possible that contributors to that effort currently are competing on someone else's roster.