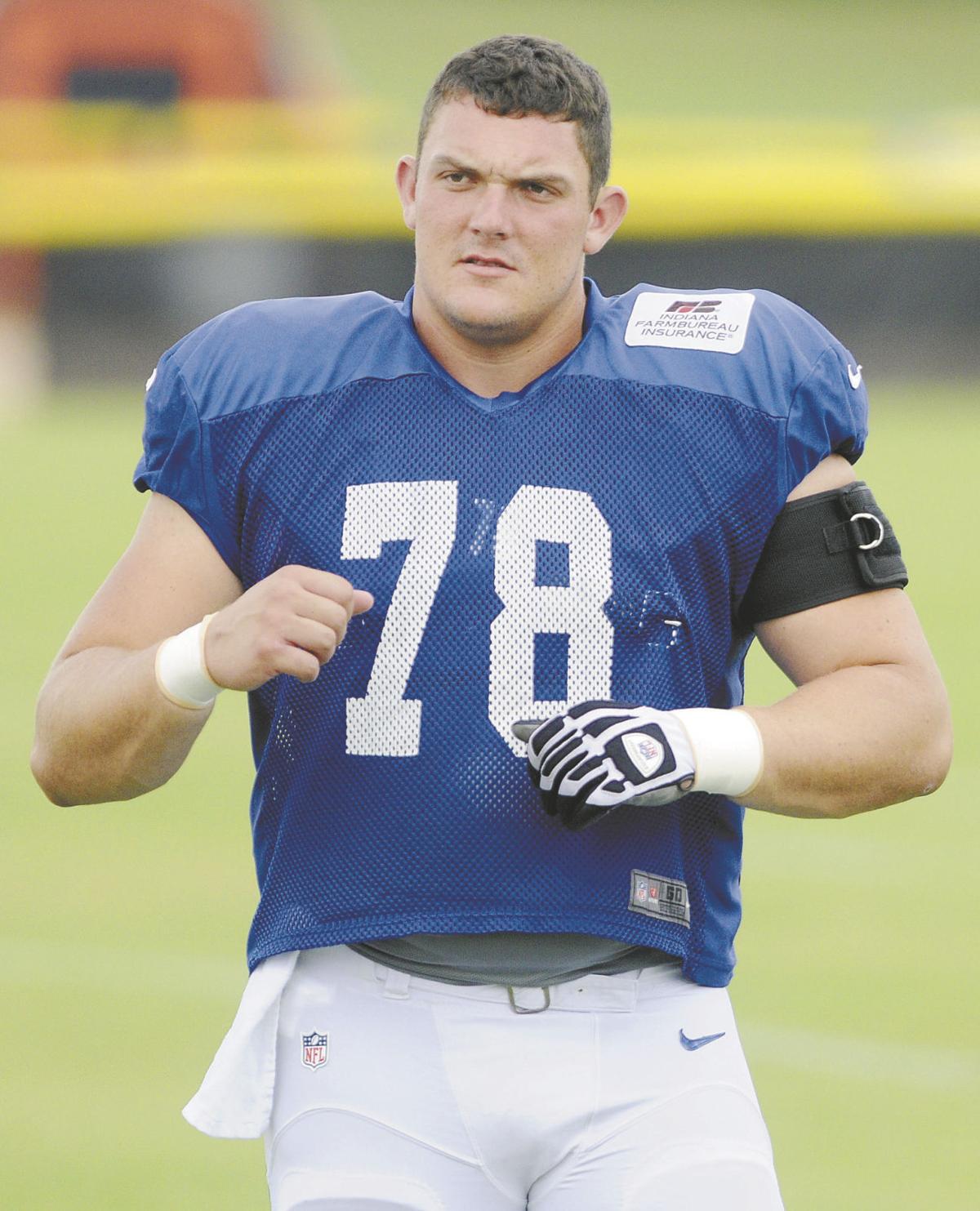 Colts center Ryan Kelly does not believe he should be held to a lower standard as a rookie. 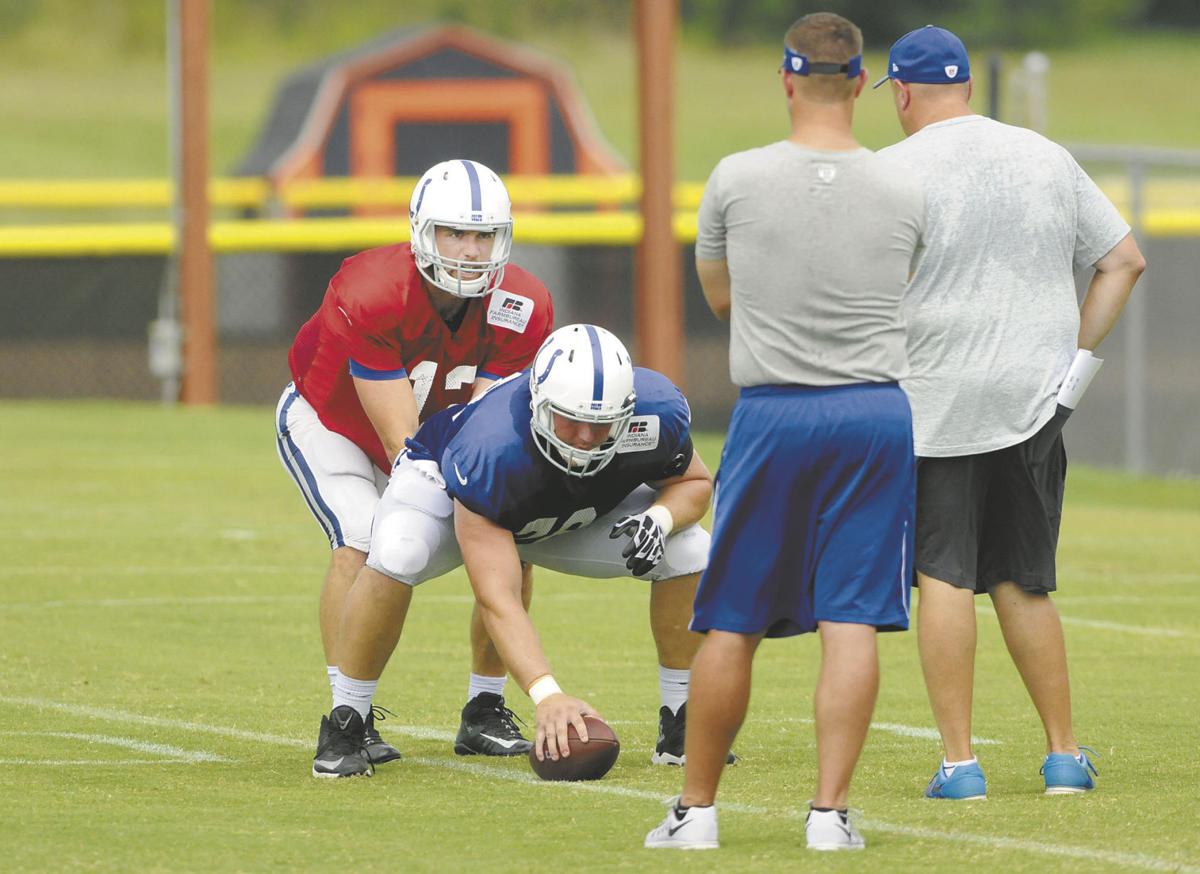 Colts center Ryan Kelly does not believe he should be held to a lower standard as a rookie.

The Colts' first-round pick sees his job in basic black-and-white. If the coaches and his teammates trust him enough to put him on the field, he's got to perform like anybody else.

So no grading on a curve. No cushion for rookie mistakes. No kid gloves.

There's a new center in Indianapolis, and he's not looking for any first-year leeway.

"If you take that approach, what are you saying?" Kelly said. "You're just saying, like, it's OK if I mess up? That's not the standard that we play to here."

Kelly is aiming for perfection. He knows it's an unreachable goal, but that's all the more reason to try.

Clearly this is not a man looking for short cuts.

A four-year starter at Alabama, he stepped in as a redshirt freshman for the defending national champions and promptly helped lead the team to a repeat title in 2012. He was part of another national title as a senior captain last year.

That environment helped impress a sense of urgency upon him.

But the drive to succeed was there long before he joined the Crimson Tide.

That's a flash of the leadership that caused Heisman Trophy winning running back Derrick Henry to call Kelly the "heart and soul" of the Alabama offense.

It's what led ESPN announcers to remark prior to Saturday's season opener that Kelly might be the most irreplacable piece for the Crimson Tide.

And it's what has had teammates and coaches looking at him like a veteran since the April day he arrived in the draft.

"Certainly, it's a label that gets put on him," quarterback Andrew Luck said of his center's rookie status. "Maybe it's in the media guide book, it says 'R' or '1,' but it really does not matter in my mind. If you can play football, you can play."

Kelly would be quick to agree.

He allowed zero sacks and just 13 pressures over his final two college seasons, and he expects to play up to that standard immediately as a pro.

Centers have a great deal of responsibility to make the right calls and get the line prepared for whatever the defense is throwing at it each snap. Kelly is singularly focused on getting those calls right, protecting his quarterback and opening lanes in the running game.

His lack of experience in the pro game has nothing to do with getting those jobs done.

And so he doesn't concern himself with it.

"You don't want to play as a rookie," Kelly said. "You want to play up to the level everybody else is playing. I don't care how I look at myself, it's about how other guys feel when I'm in there. So if the other guys are feeling like, 'We can trust this guy,' then I'm doing my job. So that's all I've ever wanted to do. That's all I'm gonna do."