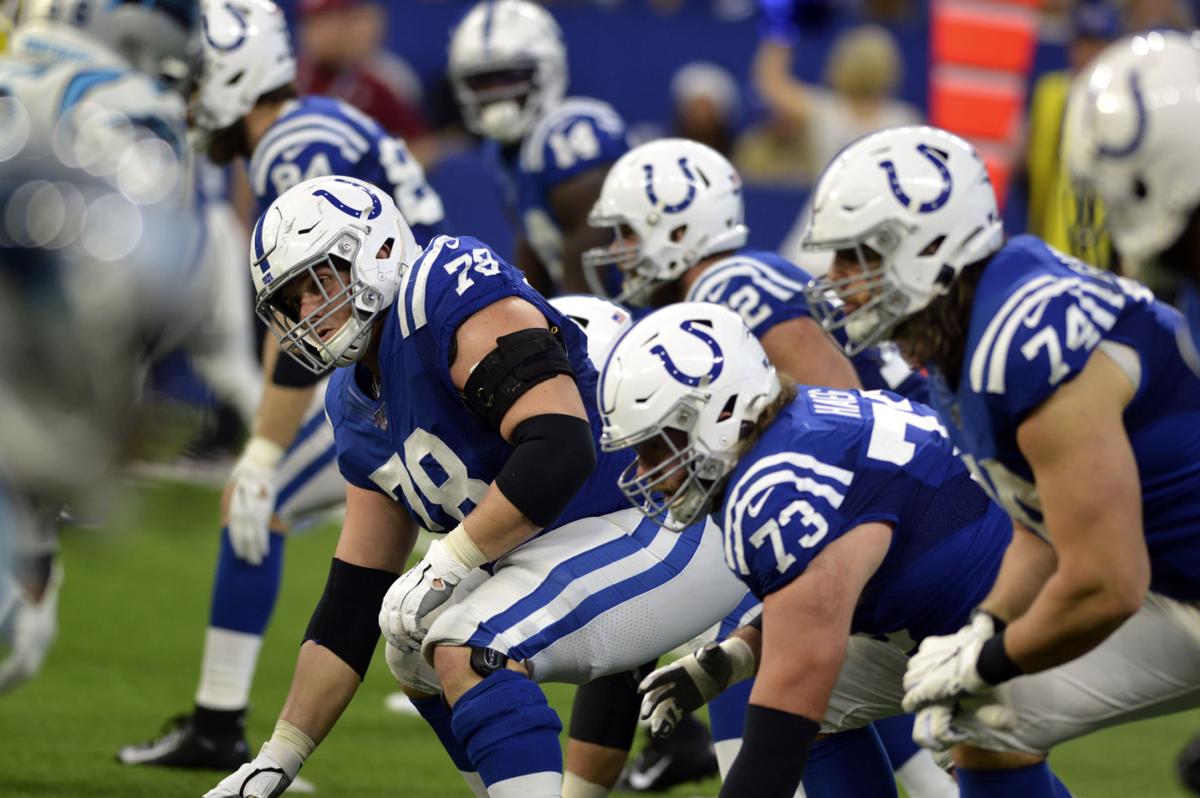 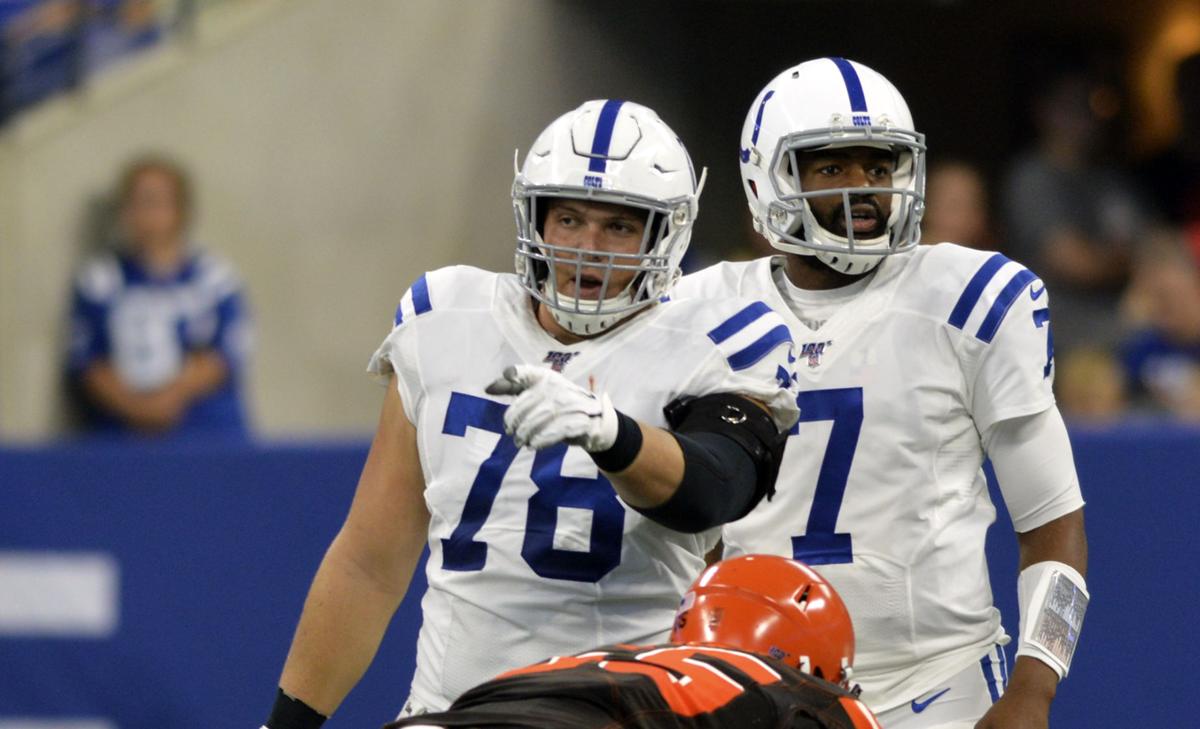 INDIANAPOLIS — All-pro left guard Quenton Nelson rightly gets a great deal of attention for helping to change the culture of the Indianapolis Colts offensive line. And veteran left tackle Anthony Castonzo is consistently recognized for his leadership by teammates, coaches and media.

But center Ryan Kelly doesn’t always get the credit he deserves for his role on one of the NFL’s best units.

The 26-year-old was a Pro Bowler for the first time in 2019 and makes the calls at the line of scrimmage for pass protection and in the run game. It was Kelly who imported the bully mentality from Alabama and started to change the way Indianapolis’ offensive line was viewed.

And now, it’s his turn to talk contract with the team. Castonzo signed a two-year, $33 million deal to remain with the Colts this offseason, and the team can extend Nelson’s rookie deal through 2022.

But Kelly will play this season for $10.4 million under the fifth-year option in his rookie deal. His agent, Jimmy Sexton, has had preliminary discussions with general manager Chris Ballard about an extension, and Kelly is optimistic a new deal can be hammered out.

“I think we have something special on our offensive line,” Kelly said during a conference call last week. “I’d like to play my entire career in Indianapolis. I truly believe that I’ll be here for a while. I hope.

“Just try to keep my mind on working out, getting ready for the season. That’s kind of been where my head is at so far.”

When head coach Frank Reich arrived in 2018, he told Ballard that Kelly would need to be an “alpha dog” for the team to reach its goals.

Some 28 regular-season starts later, the center has exceeded expectations.

“Man, I didn’t realize how much of an alpha dog he is,” Reich said. “He has been top-notch. I mean this guy has taken complete control of the offensive line room as far as the calls – what we do in the protection world and the run game.

“He is a really, really smart football player. He prepares very hard. He is tough.”

And he’s preparing for another new challenge in 2020.

Philip Rivers will be the third starting quarterback Kelly has worked with in his five NFL seasons, and the degree of difficulty in getting on the same page with the 38-year-old veteran brings back memories of the center’s rookie year.

Kelly admits his head was swimming at times that spring and summer in 2016 as he raced to catch up with Andrew Luck’s vast mental rolodex.

At least then he had the benefit of offseason training activities and in-person meetings to help speed the process along.

So far this spring, he and Rivers have met only online during virtual meetings as the coaches install the offensive scheme.

“Obviously, Phil has a very different verbal cadence than what I’m used to, but that’s football, man,” Kelly said. “That’s the way it is. We’re getting paid as professionals to figure it out. There are going to be some learning curves for sure, but as soon as we can get out on the field or even if it’s just Phil and I sitting down and running through a few things, I think it’s really going to help out.”

Reich and offensive coordinator Nick Sirianni have been working to make the online experience as true to life as possible.

That includes virtual huddles in which Rivers calls the play and formation exactly as he would in a live game. The offense then simulates the line of scrimmage, complete with the quarterback barking out his cadence before the snap.

It’s obviously not the same as the real thing, but Kelly believes repeatedly hearing Rivers’ voice and the way he uses his cadence is beneficial.

“We’re doing everything that we can to get live reps,” Kelly said. “If you visualize it enough, it will come over time to get used to it. As far as down to the cadence and his presence in the huddle, it’s obviously going to be paramount that we get that down. I think we’re doing a good job.”

When Rivers signed in March, Kelly’s phone began blowing up with texts from friends around the league who spent time with the quarterback in Los Angeles or San Diego.

To a man, they were filled with praise about Rivers’ work ethic, intelligence and professionalism.

Those qualities – along with the quarterback’s previous experience with Reich and Sirianni from their time together with the Chargers – have helped ease what could otherwise be a difficult transition.

Though he can’t wait to get on the field together, Kelly’s been impressed with the work he’s seen from Rivers in the virtual setting.

“In just the little interaction that we have had via Zoom or text message, he just seems like he is all in, and that is an incredible feeling to have as a guy who is willing to come in, change his habits to a certain extent but also bring some different knowledge,” Kelly said. “It is always good to have some outside knowledge and some different perspective on the game to come in and excel. We are really excited to have him – incredible career with the Chargers and looking forward to the future.”