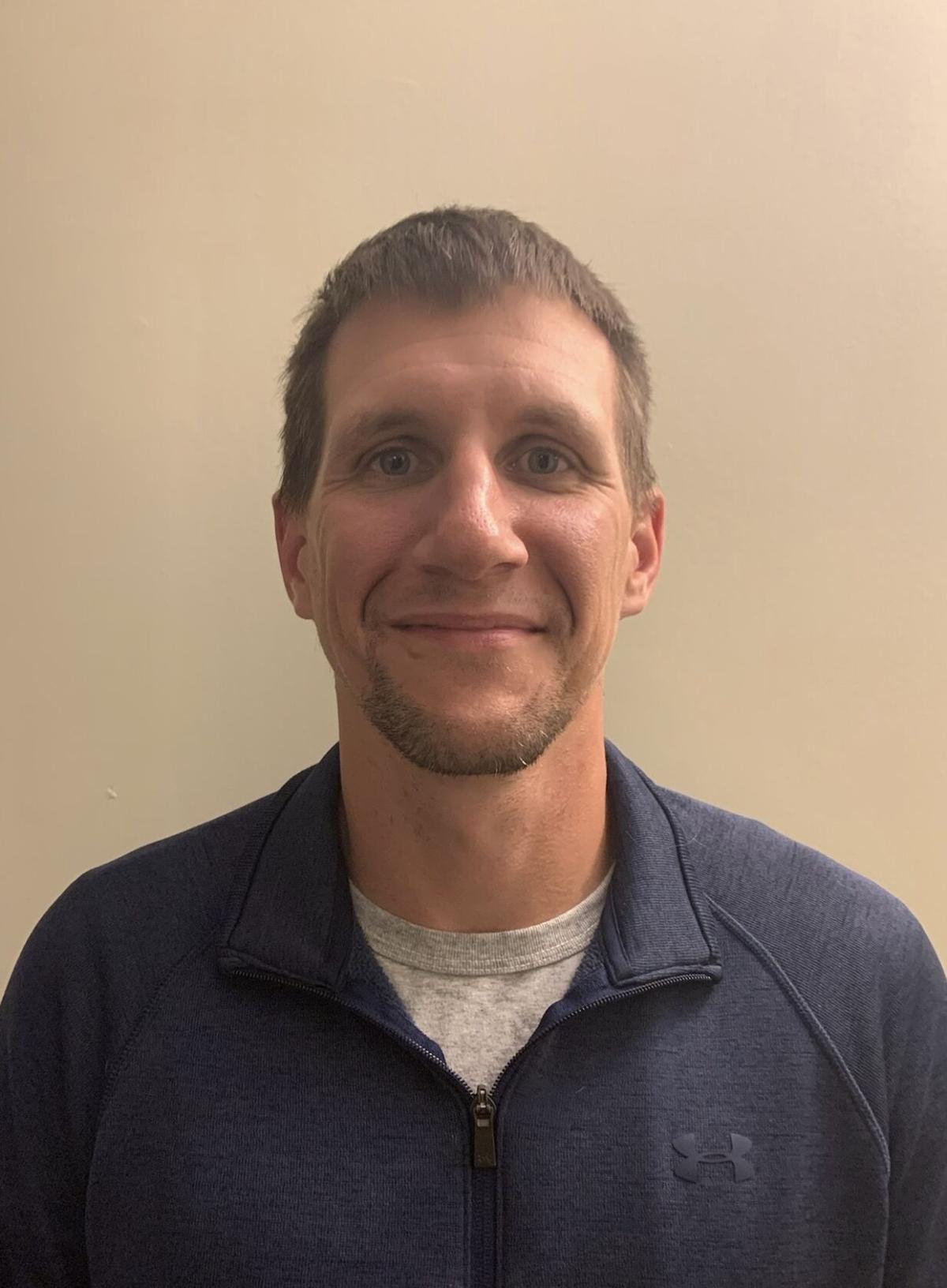 ELWOOD — Elwood High School recently filled two coaching vacancies for the upcoming school year, one born out of tragedy and another necessitated by the sudden departure of an energetic first-year coach.

Michael Karn has been tabbed to take over the Panthers’ football program, while longtime area assistant Terry Detling has taken the reins of the school’s girls basketball program.

Detling is a 1989 graduate of Highland and later earned a Bachelor’s Degree in Business Administration from Indiana Wesleyan. In addition to stints as an assistant coach at Frankton, Liberty Christian and Madison-Grant, he was the head girls basketball coach for two years with the Lions and for nine years at Frankton Junior High.

The girls team was rocked in 2020 by the passing of head coach Craig Brunnemer early in the season. Dakin Updegraff finished the year on an interim basis, and Elwood was 4-18 for the season.

“From what I saw and what I hear, and I know it’s true, Craig had a positive impact on the players,” Detling said. “I saw it on the court. I liked what I saw through the last three years. … He had things going in a good direction at Elwood, and that’s what I want to keep going.”

Despite so many multi-sport athletes busy with other endeavors, Detling is happy with the number of players he has seen in summer workouts, including both high school kids and younger.

Karn is a 2008 graduate of Jay County where he was part of the school’s lone sectional championship team in 2007. Since graduating from Ball State in 2012, Karn has been an assistant coach at his alma mater in Portland for eight years, including the last six as the Patriots’ defensive coordinator.

“I’ve been wanting to be a head coach for the last three or four years,” Karn said. “It just worked out this time. I’m very excited.”

Karn replaces Terry Riggs, who left for another position after a 1-8 season. The lone victory — an overtime 51-43 win over Madison-Grant — was the first for the Panthers since 2017, and Karn is the sixth head coach since 2015. The improvement on the field under Riggs is an area Karn hopes to build on. One of the steps he has taken is to retain as many of the assistant coaches as possible.

“From two years ago to last year, there was definitely a big improvement,” Karn said. “It looked like a team that was on the right track.”

He adds improved weight training is an early priority.

“The big thing for us is the weight room,” Karn said. “When you look at other programs, they’re all lifting. If they’re lifting and we’re not, that’s not going to bode well for us.”

Karn and Detling are both married with two children each.