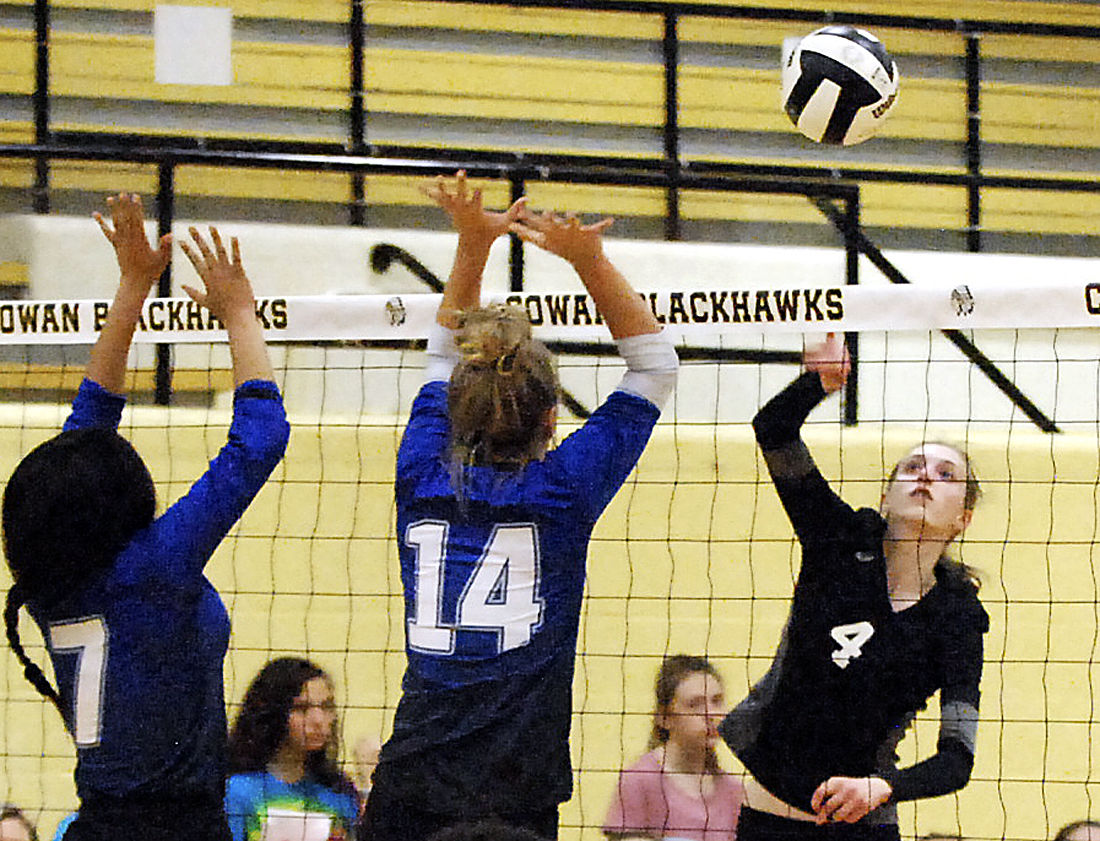 Ava Papai puts a point on the scoreboard for the 2019 Broncos. 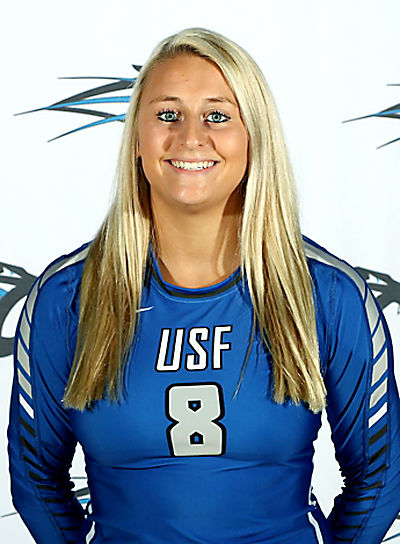 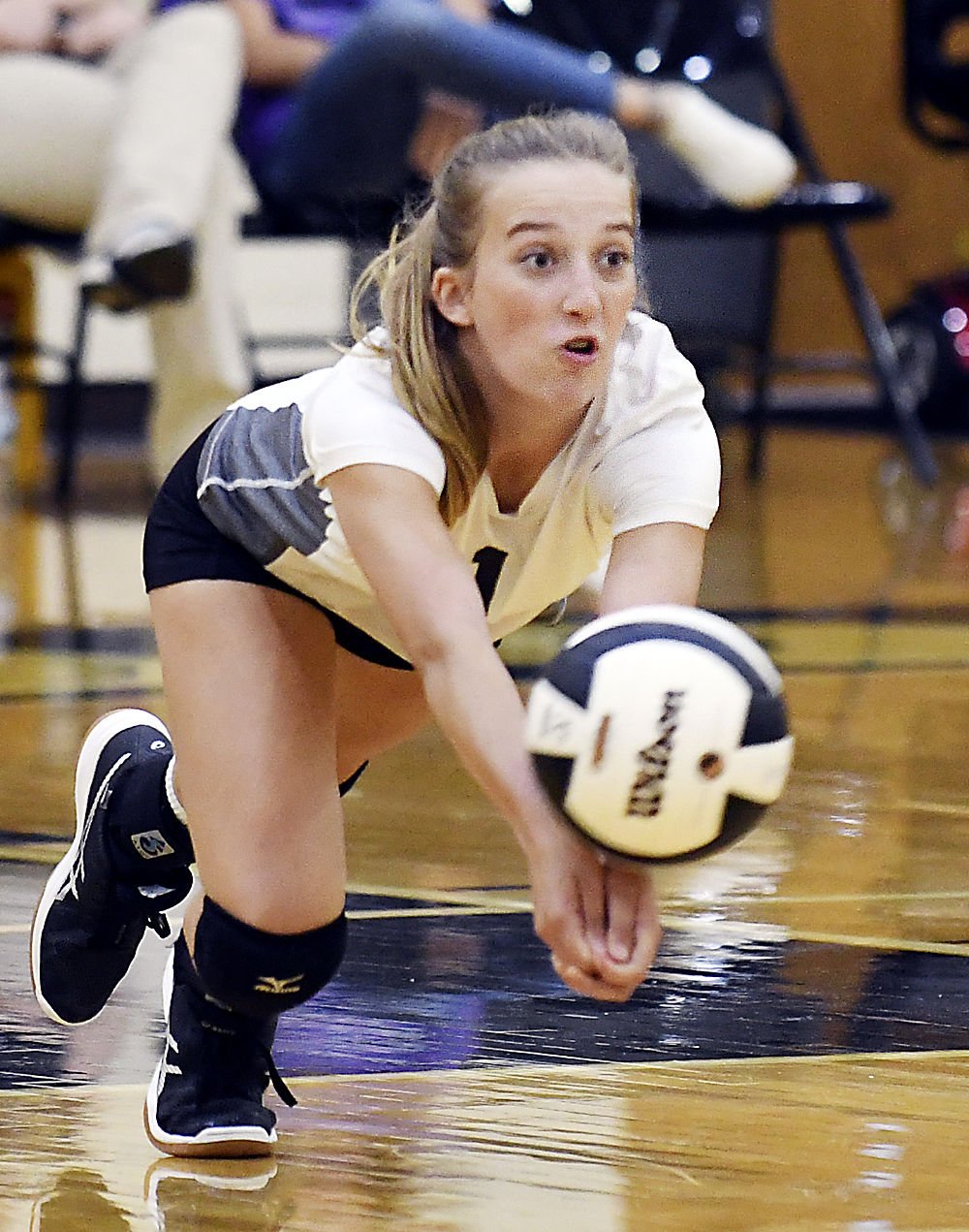 Ava Papai puts a point on the scoreboard for the 2019 Broncos.

But a desire to return to her native Delaware County and a timely opening at Daleville hastened those plans along.

A defensive standout during her playing days at Cowan and St. Francis, Flick was introduced as the Broncos’ new volleyball coach in February.

Flick replaces Rosie North, who departed after a 23-38 two-season stint, and is looking forward to getting to work with her young team. Only three seniors graduated from last year’s 11-18 squad.

Flick graduated from Cowan in 2015, where she was part of the 2012 Class 1A state championship team. At NAIA power St. Francis in Fort Wayne, she tallied 1,951 digs and 31 aces in her career as the team’s libero.

Despite her youth, Flick has everything a coach needs to be successful, according to Daleville athletic director Ben Wissel.

“I know there’s been a trend of young coaches in the area in the sport of volleyball,” Wissel said. “Let’s face it, every single coach out there had some starting point where they hadn’t had a head-coaching position before that. I’d base it on someone’s experiences, not their age.

“… She has enough going for her as far as being around people that are pretty well respected in the volleyball world that she’s picked up a lot of information off of.”

Flick has coached club level volleyball in Fort Wayne and Indianapolis and was prepared to continue that endeavor longer. But, when the Daleville job opened up, she could not resist the pull back to the ultra competitive volleyball culture in the Muncie area.

“I learned from all three of the places I coached and learned my own style of doing things,” she said. “I did want to wait a little bit to gain a little more experience, but when Daleville popped up, I couldn’t resist it. It’s such a family-oriented place.”

Her familiarity with the area and knowing what it takes to compete at a high level will be an asset, according to Wissel.

“In a new hire situation like that, one, it’s big that she already has a relationship with the current sitting coaches that are around here,” he said. “She already knows them on a more personal level. Some of them she may have played with or for. For someone to be able to come in to a job and being able to hit the ground running to make progress, some of that is dependent upon your network already.”

With an uncertain future, thanks to the COVID-19 pandemic, Flick is currently relying on film work and online communications with the players. A player since the age of 6, she is hoping to be able to get back in the gym with the Broncos in July and instill her passion for the game and her winning mentality in her players.

“Just from looking at film, we need to build that confidence back and remember why we love and play this game,” she said. “A lot of times, they’re a little timid, but they’re young and that’s going to happen.”