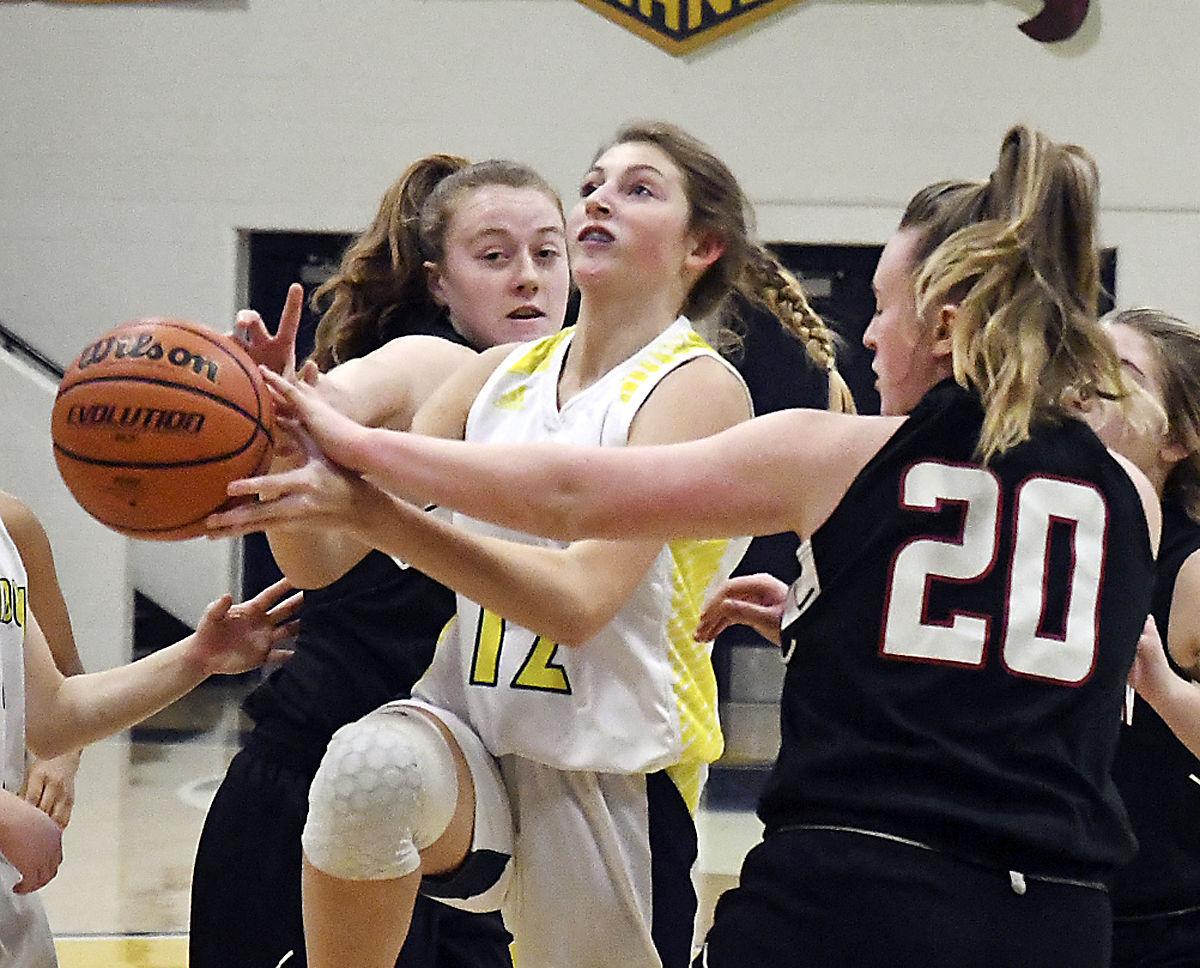 Shenandoah’s Stormie Fitch splits the Knightstown defense as she drives the lane in action from her senior season. 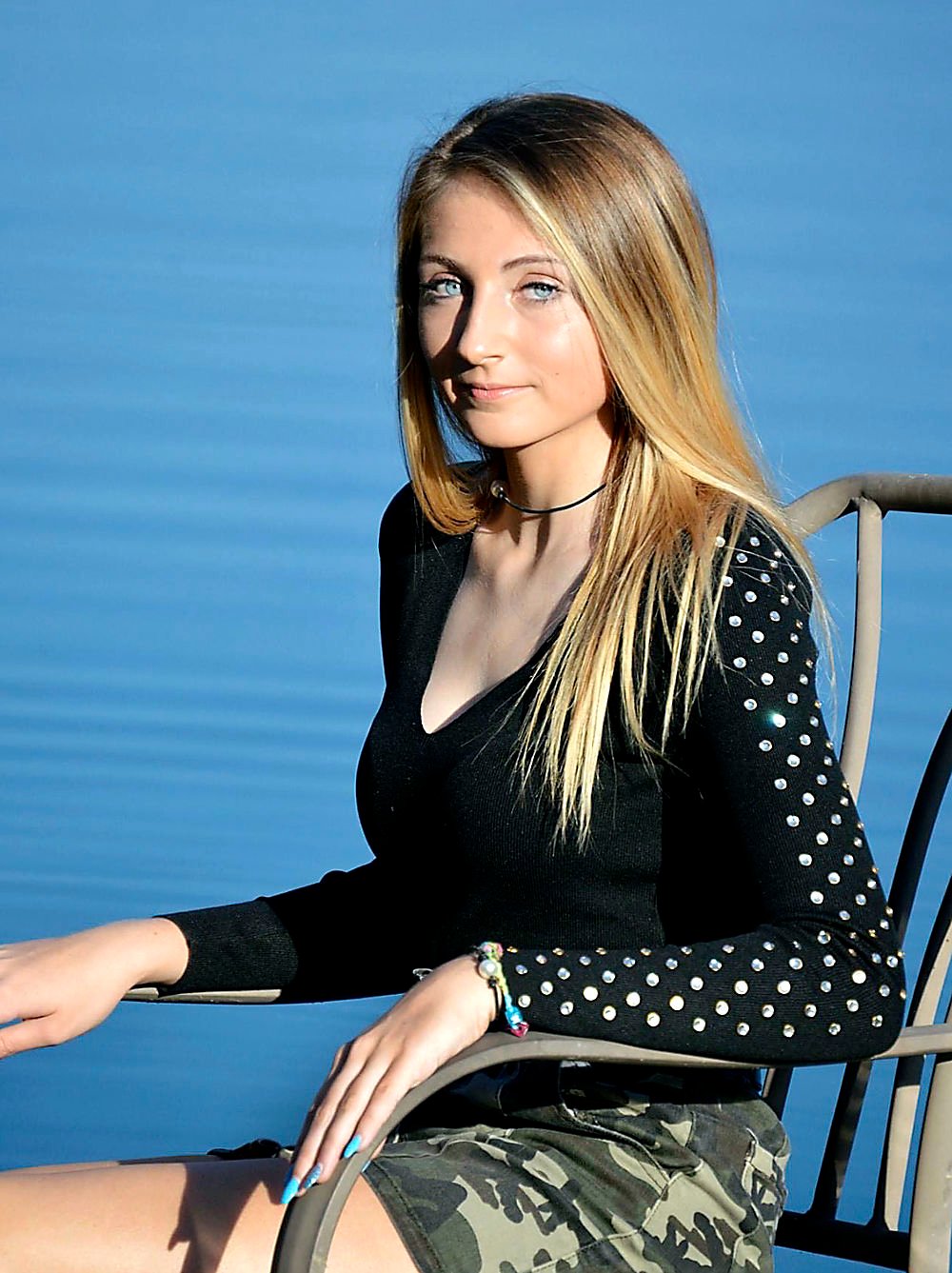 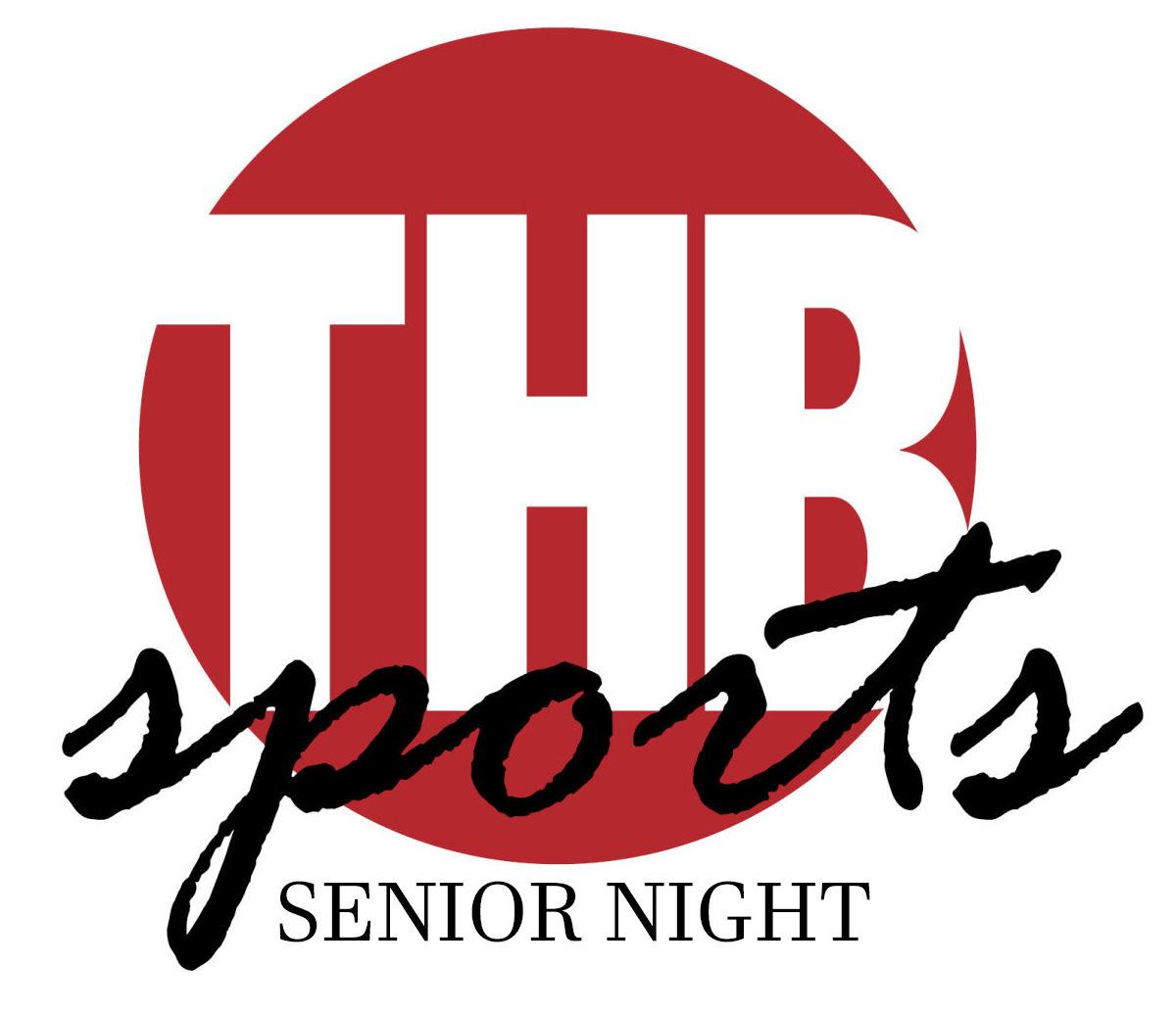 Shenandoah’s Stormie Fitch splits the Knightstown defense as she drives the lane in action from her senior season.

MIDDLETOWN — Described by her peers as one of the best teammates around, Shenandoah’s Stormie Fitch is a two-time THB Sports Mental Attitude Award finalist who, despite the cancellation of the spring sports season, finished her career as a winner.

Fitch played basketball for four years and was part of the Raiders’ 2020 girls sectional championship team, scoring 2.8 points per game and finishing third on the team in rebounding at 4.4 per game.

But she made a bigger mark on the track and cross country courses during high school.

She qualified for the Delta regional after a 29th-place finish at the Pendleton Heights cross country sectional in 2019. There she improved her time by over a minute and her placing by one, moving up to 28th and advancing to the New Haven semistate for the second time in three years. Again, she bettered her time by three seconds and placed 129th out of 178 finishers.

In what turned out to be her final track and field sectional, Fitch placed seventh in the 3,200 meters at Pendleton Heights in 2019 and led off Shenandoah’s sixth-place 4x800 relay team.

She will continue her running career next year at Purdue Fort Wayne University.

Here is her senior letter:

“Hello, my name is Stormie Fitch, and I am a senior at Shenandoah High School.

“I have done so many different sports, but one has always stuck out to me and that was running. I tried cross country my eighth-grade year and after one race, I remember looking at my mom and telling her I am never doing this sport again.

“I decided to play golf my freshman year and do track to keep me in shape. That’s when I decided I was going to run the 3,200 and I fell in love with running. I decided to do cross country and golf my sophomore year. I remember Coach Davis saying, ‘Just go out there and just try to run the entire time.’ I was the first girl in for my team and at that moment, I realized I could do something with this, and I loved it.

“I started running every day, and I wound up going to semistate. Running became who I was and how anyone knew who I was. Running taught me a lot about myself and how to deal with things. No matter what, I can always count on running to calm me down, whether I am mad or bawling my eyes out.

“I never thought in a million years this is how my season would end. I was hoping it would end in hugs and tears with my teammates as we run our last race together. I was looking forward to being on a team with my brother, who is a freshman. I am on the 4x800 relay team, and we made a deal with our coach that if we beat the school record, we would get a pink baton. Well, last year we beat the school record, and we were all working to beat it again, but we were so excited to have the pink baton.

“I had so many short-term goals I wanted to accomplish, but at this point, those have vanished, and new short-term goals have appeared. Running in general has been quite the ride, from stress-fracturing my foot right before sophomore year of track season to running a cross country race after being featured as the Elite 11 and falling in a hole and being out for the majority of the season to running with one shoe on during a race to passing out during a race because I had bronchitis, but it also has been filled with so many successes and amazing experiences.

“Running has been something I have become so grateful for because it will always be something I can do. It is an individual sport but also a team sport and not many sports you can say that about. That was my favorite part because you could have individual successes like winning the race, but you could also have team successes like making it out of sectionals as a team.

“Nobody will ever be able to replace the amazing teammates I have acquired over the years. They will always have a special place in my heart. They have always been so supportive and encouraging. They are my family. I am going to miss the motivational talks, our runouts and our team get-togethers. Practices were never boring because of you guys.

“But this is not a goodbye to running. This was just the start because I am continuing my education and running career as a Mastodon at Purdue Fort Wayne University and majoring in mechanical engineering. But no one will ever be able to replace the amazing supporters I have had through these four years of track and three years of cross country. I want to thank my coaches and teammates, my family, all of the supporters from surrounding schools and anyone who has came to the races, and the Herald Bulletin. You guys are amazing, I wouldn’t have been able to do it without you guys putting a grain of faith in me.”

Due to the cancellation of spring sports, THB Sports is offering seniors who play canceled spring sports including baseball, boys golf, girls tennis, softball and track and field, to put their thoughts in a letter. Athletes can reflect on their career, thank their supporters or announce their future plans. This will not replace the memories of Senior Night, but hopefully it can offer students a chance for some closure. Seniors may send their letter and a photo, if desired, to Rob Hunt at rob.hunt@heraldbulletin.com.