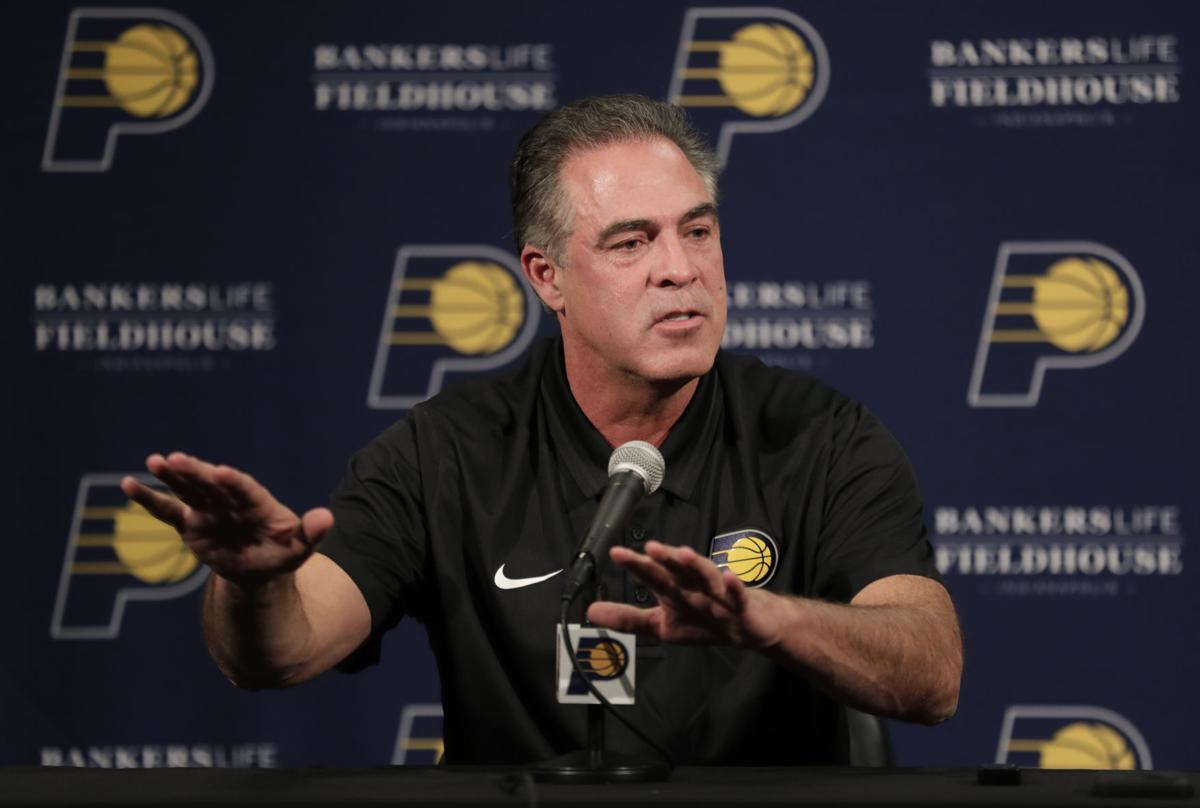 Indiana Pacers president of basketball operations Kevin Pritchard speaks during a press conference on May 1, 2018, in Indianapolis. 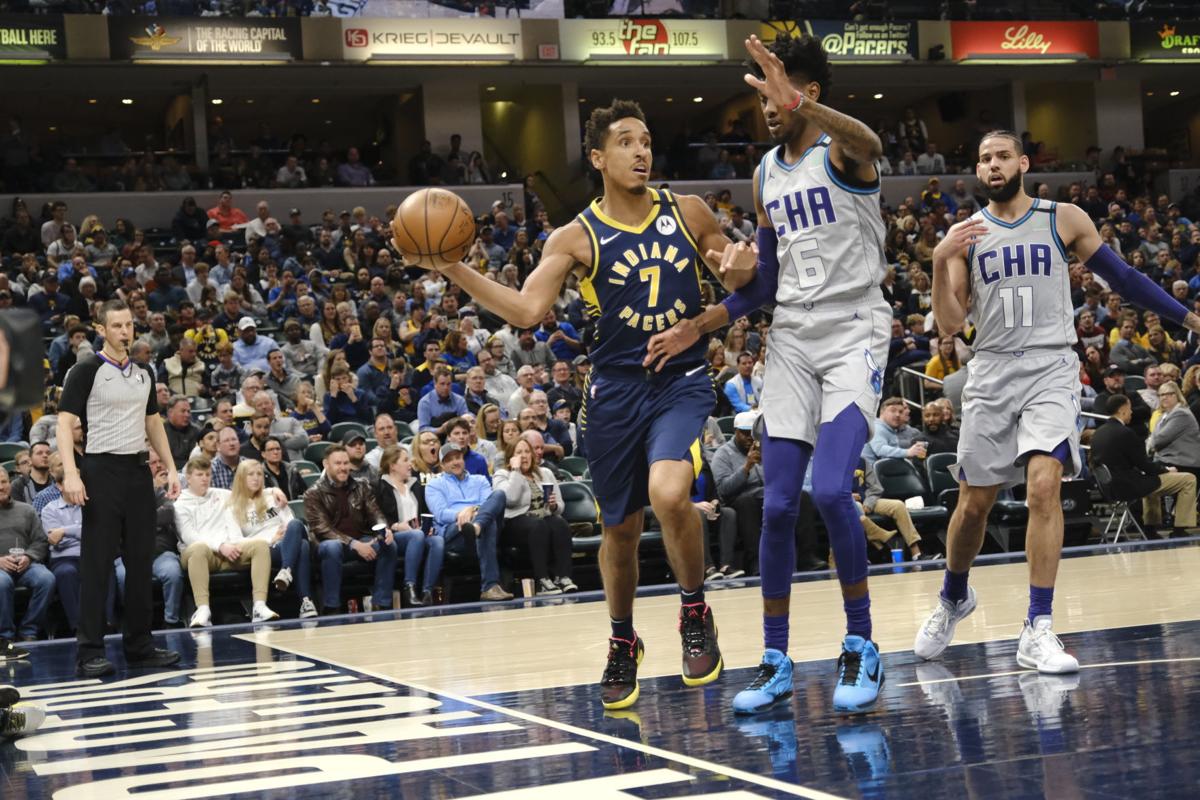 Indiana Pacers guard Malcolm Brogdon looks to pass against the Charlotte Hornets on Feb. 25 in Indianapolis.

Indiana Pacers president of basketball operations Kevin Pritchard speaks during a press conference on May 1, 2018, in Indianapolis.

Indiana Pacers guard Malcolm Brogdon looks to pass against the Charlotte Hornets on Feb. 25 in Indianapolis.

As the Indiana Pacers get set for official workouts to prepare for the restart of the 2019-20 season Wednesday, president Kevin Pritchard senses a competitive fire building within the team.

“Our challenge is can we get them to come together and play good basketball? But I think, mentally, I get a feeling that our top couple of players want to compete and see where they are,” Pritchard said.

Indiana won eight of 11 games before the NBA season was shut down March 11 due to the coronavirus pandemic. At 39-26, Indiana finds itself in the thick of a tight playoff seeding race, four games behind the third-seeded Boston Celtics and tied with the Philadelphia 76ers for the No. 5 seed.

The goal before the season for the Pacers was to get deeper into the playoffs after being eliminated in the first round by the Celtics to end the 2018-19 season. But the immediate concern is the health status of its top two backcourt players — All-Star guard Victor Oladipo and point guard Malcolm Brogdon — before Indiana’s first game Aug. 1 against the Philadelphia 76ers at Disney’s Wide World of Sports Complex outside of Orlando, Florida.

Oladipo, a former Indiana University standout, has been testing his leg during voluntary workouts in the last two weeks. He sat out 12 months with a torn knee tendon before returning in late January. While dealing with a restriction in minutes, Oladipo averaged 13.8 points and 3 assists in 13 games before the shut down.

“He’s been in here every morning,” Pritchard said. “He’s the first one here. We have timed workouts and physical therapy, and if you all know Victor, Victor is here first and really doesn’t want to leave all day. I don’t think I’ve seen him in better shape.”

“We’ve spent a lot of time in coming up with a plan, and that allows him to play, move up and then hopefully be ready to play as much as he possibly can,” Pritchard said. “But we’re going to call audibles. We’re going to be cautious. We’re not going to push him out there when it’s a 50-50. We’ll be cautious with it, but we’re very excited about where he’s at at this point in time.”

Brogdon tested positive for the coronavirus June 24 and remains in quarantine but said he wants to rejoin the team in Orlando before games resume.

“We were able to get some equipment to his house,” Pritchard said. “He said he was at his peak in terms of being in the best shape, and we saw him here one day, and he looked amazing. His body looked good. He was light. So this is a little bit of a setback in his conditioning, but I think he’s done a great job in his house doing everything he can, running, doing weights.”

Indiana will play eight games from Aug. 1-14, including two against the fourth-seeded Miami Heat, before the start of the playoffs. The team has to submit a roster of 35 players and coaches to enter the Disney bubble for a duration of up to three months, depending on how deep the Pacers advance in the playoffs.

Pritchard said he’s confident in the safety protocols in place at Disney’s Wide World of Sports Complex despite the recent spike of COVID-19 cases in Florida and throughout the southeast.

“We’re getting tested every other day, and it has been no joke,” Pritchard said. “We get tested. It’s timed. We’ve been impressed with that process. We’re getting the information fairly quickly, and so I think the league is doing everything we can and so are we, and we want to make it a really good experience, and we want to go down there and compete like heck.”