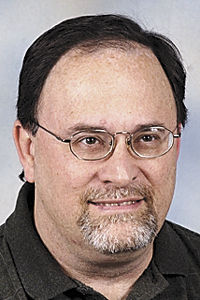 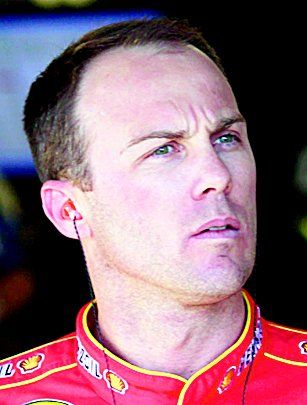 So far this week there has been much written and said about today’s Brickyard 400.

One thing that seems to ring true is that once again the Brickyard will be won by one of the sport’s big names. The list of past race winners compared to a list of NASCAR champions over that same period shows the truth in that belief.

Much of the speculation on who will win this year has centered on the obvious suspects. Certainly a lot of smart money will be placed on Jimmie Johnson, who is trying to tie Jeff Gordon with four Brickyard titles. Early on I was thinking the same thing and said so Thursday night on our “Not For Print” radio show on WHBU AM-1240.

I have wavered a bit off that position. It isn’t that I don’t think that Johnson, Gordon or Tony Stewart, can’t win it. All three can and have multiple times previously.

But I’m going with a past winner who seems to be getting a bit lost in the 2010 predictions — Kevin Harvick. He is having a great season and as a past Brickyard winner he knows how to get around the famed oval. A win here can be an obvious springboard to breaking Johnson’s deathgrip on NASCAR’s Sprint Cup driving championship.

Harvick has learned to be aggressive without hurting his own chances at victory. It has vaulted him into position to be a real threat on just about any track in just avbout any series.

IMS is a track on which a lot of passing isn’t usually accomplished. To that end the back half of the field usually has next to no chance at a win. But if somebody can do it this year from the back half (if just barely in the back half) it would be Kyle Bush, who will be starting inside of Row 12.

Regardless of who gets to kiss the bricks, it should be an entertaining afternoon of racing.

The same can obviously be said for Monday’s running of the Redbud 300 at Anderson Speedway.

Much attention will fall on defending champion Kyle Bush along with former NASCAR star Ken Schroeder.

On that track I would expect much to be decided on the qualifying, which will begin at 4:15 p.m. Passing could be at a premium the entire race.

It is also a good sign that the weather is slated to cooperate with the heat being turned down from the oven levels of this past week and with the humidity also expected to be reduced.

I would encourage all race fans to extended the weekend by one day and take in the Redbud 300.