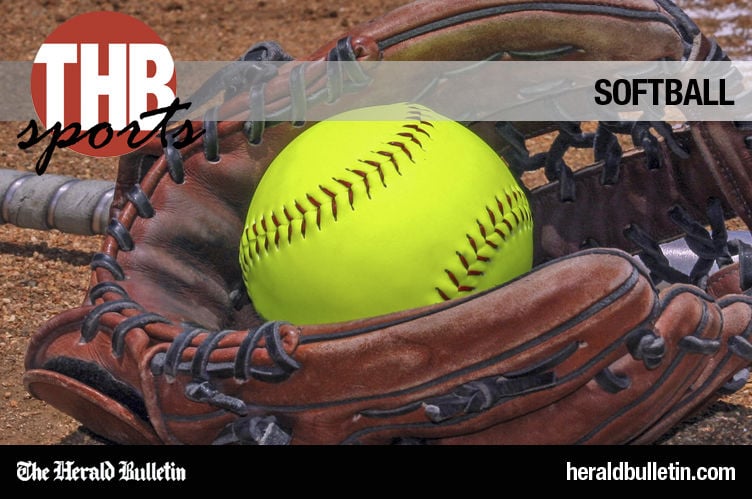 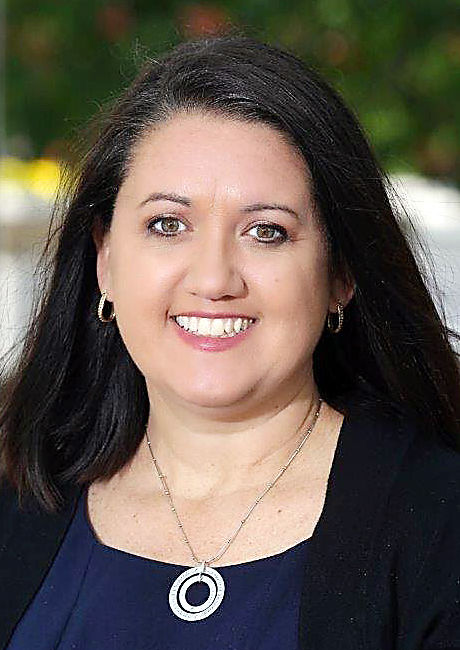 WEST LAFAYETTE — In over 30 years of coaching softball, Jack Lewis has never seen anyone like Crystal (Inman) Dombkowski.

The 1996 Miss Softball winner and catalyst of Shenandoah’s 1995 run to the state finals was honored this week by the Indiana Coaches of Girls Sports Association as part of the 2020 Hall of Fame class for softball, a move Lewis said should have come much sooner.

“It’s a pretty emotional moment,” he said. “It was long overdue. She was just amazing. She would pile no-hitters, just a string of them. She played at such a high level through the summer, she played against Indiana’s best. She had the confidence that spread through all of us that we could do this.”

Dombkowski’s resume shows her to be a person whose life has been devoted to softball, the game she loves so much.

She has been involved in softball at every level possible. In addition to the Miss Softball Award, she was a three-time first-team All-State selection at Shenandoah (1994-1996) and was a Fastpitch World High School All-American. She finished her high school career with a pitching record of 59-11 and an ERA of 0.60 while striking out just under 800 batters. She was a career .462 hitter with 71 RBI before heading to Purdue to play collegiately.

This is Dombkowski’s second Hall of Fame enshrinement after earning the same honor from USA Softball in 2015.

She is proud of the numbers but adds they are not the reason she played the game.

“It’s always fun winning, but for me it was about the competition,” Dombkowski, now a Subaru executive with Indiana Automotive in West Lafayette, said. “Those wins against the tougher competition always meant more to me because I like to do the hard things.”

Her drive to be the best was evident at an early age. As a sixth-grade teacher, Lewis remembers his first encounter with Dombkowski as the youngster presented him with a poem.

After graduating from Purdue, she has coached at the high school and collegiate level and is currently coaching her daughter’s 10-and-under team. Dombkowski is part of the committee that selects the U.S. Olympic teams.

Lewis, who coached with Scott Hall at Butler for two years and has been the hitting coach at Taylor University for the last four, said Dombkowski was special.

“Listen, I’ve been coaching college for six years, and I still haven’t seen (another) Crystal,” he said. “Coach Hall has great players at Butler, but I still haven’t seen a pitcher with the command and the velocity that Crystal had. I’m not saying that because of prejudice. I’m really not. It’s incredible. She could literally hit a fly on the nose.”

Her playing career at Purdue did not work out the way she had envisioned. She underwent an ACL reconstruction — her third in five years — as a freshman and her father, William, passed away her senior year.

But she has no regrets about her time as a Boilermaker.

“It was kind of a rocky few years there,” she said. “But I wouldn’t trade it for anything. I made some of my best friends there, who are still my best friends, who were my teammates and I got a world-class education out of it. Unfortunately, my athletic career didn’t quite pan out in college, but that happens. But, along the way, I learned a lot of life lessons.”

For Lewis, Dombkowski can be summed up by his recollections of the 1995 semistate tournament at Columbia City.

After Dombkowski pitched Shenandoah to a 1-0 win over Frankton in the first game, she came back for the second game against Eastside with a trip to the state finals on the line. In that game, she pitched all nine innings, struck out 25 batters and scored the winning run of another 1-0 victory, sending the Raiders on to the state finals.

“The celebration was going on. We knew we were going to play Center Grove in the first game of the state finals,” Lewis said. “(New Castle reporter Phil) Beebe asked her, ‘Crystal, how long could you have gone tonight?’ Crystal said, ‘Till it’s over.’ It was that simple.”

Dombkowski said part of her drive to succeed was her conditioning, which often led her to run the school’s cross country trail after a softball practice. She had more than enough left in the tank for that night.

“The sense of team, if you’ve never been part of a championship team it’s hard to describe because it’s more about a feeling,” Dombkowski said. “That last game, for me, it was just ‘We’re going to win. Can I get a few runs here?’”

The smallest school at the state finals that year, the Raiders fell to mighty Center Grove by a 3-2 score. Center Grove went on to rout Northview in the championship game 10-3.

Above all, Dombkowski is grateful for those who have helped make her career in softball possible.

“It’s nice to win awards, but I do this for the love,” she said. “I want to thank coach Scott Hall for nominating me. … And my mom (Cindy) and my dad for all their support.”