No. 2 NC State women pull away late to beat No. 6 Indiana

No. 2 NC State women pull away late to beat No. 6 Indiana 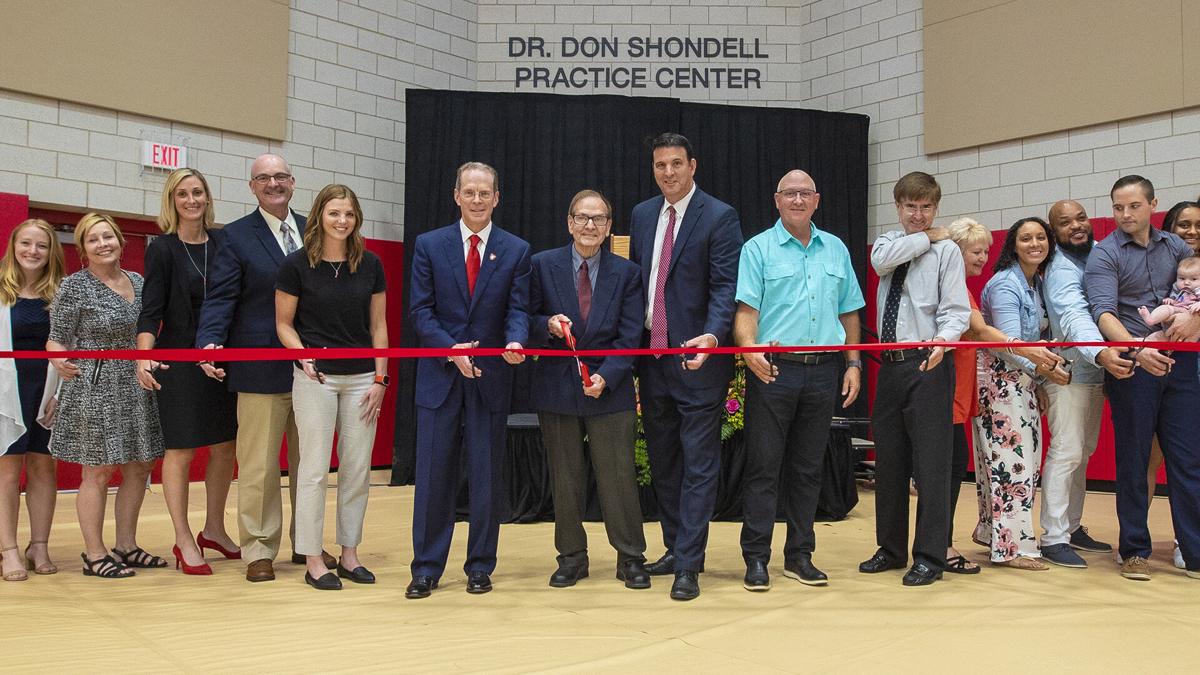 Don Shondell, center, prepares to cut the ribbon at the practice facility named in his honor at Ball State. Shondell died Tuesday night. 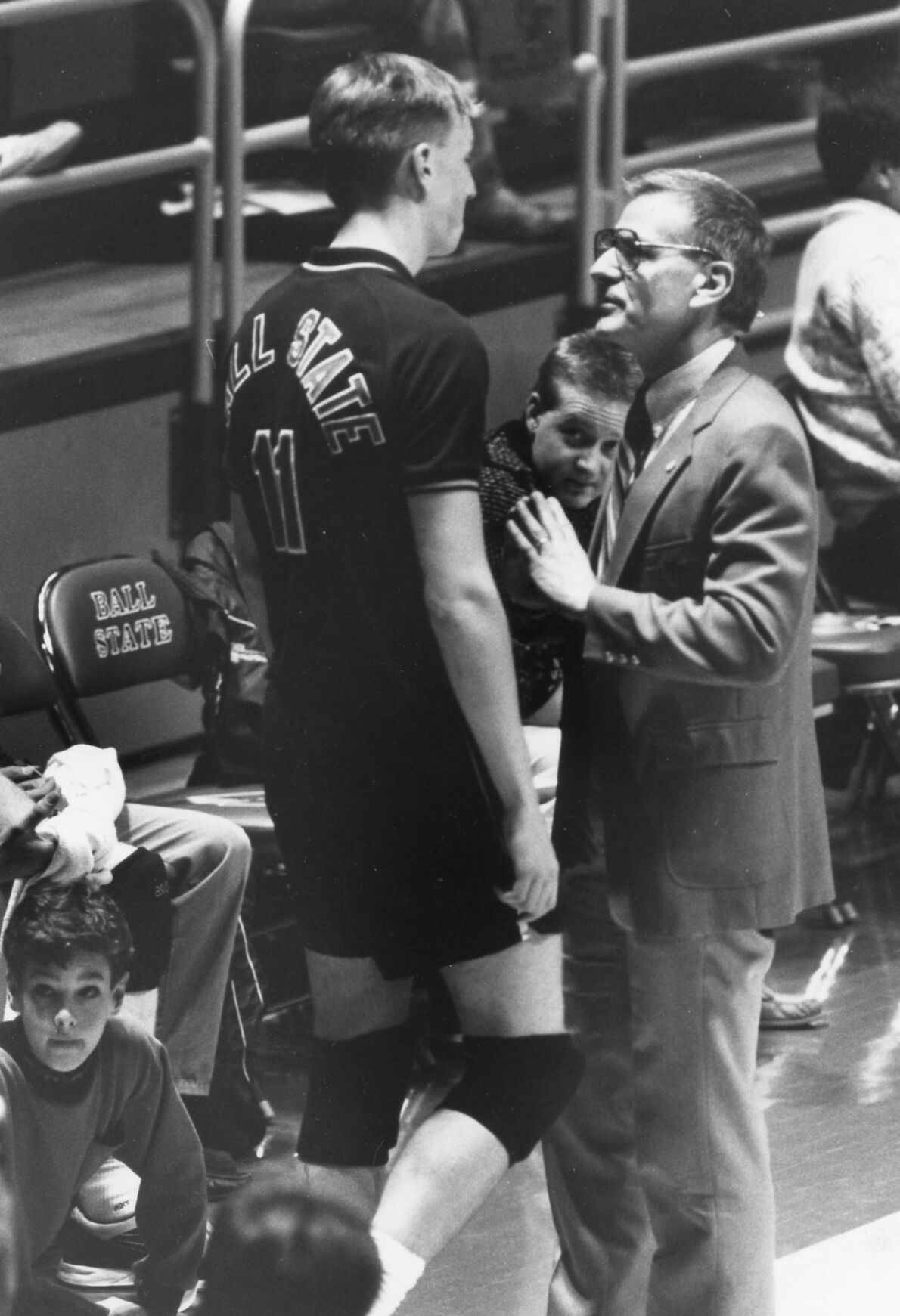 Don Shondell’s 796 wins over 34 seasons as Ball State’s men’s volleyball coach are the most wins for any coach in any program at the university.

Don Shondell, center, prepares to cut the ribbon at the practice facility named in his honor at Ball State. Shondell died Tuesday night.

Don Shondell’s 796 wins over 34 seasons as Ball State’s men’s volleyball coach are the most wins for any coach in any program at the university.

MUNCIE — Don Shondell, an iconic figure in the sport of volleyball who founded the men’s program at Ball State, died Tuesday night at the age of 92.

“Don Shondell was a friend to Ball State, an icon in our Muncie community and a pioneer in the sport of volleyball,” Ball State president Geoffrey S. Mearns said. “Through his extraordinary contributions to our university and the sport, his unmatched legacy lives on in so many of our current and past student athletes. We are deeply indebted to Dr. Shondell for the impact he made on so many lives — as a coach, teacher and friend to us all.”

Shondell, a 1952 and 1956 Ball State graduate, had an illustrious career that was long and varied as a coach, professor and author. He formed the first men’s club volleyball team at Ball State in 1960 and spent the next four years working tirelessly to make men’s volleyball a varsity sport.

The team earned varsity status in 1964, and over his 34 seasons at the helm of the program, Shondell accumulated a career record of 769-280-6 (.732), affording him the second-most wins by a head coach in NCAA men’s volleyball history. His 769 career wins are the most by a Ball State coach in any sport.

From 1964 through 1998, Shondell received Coach of the Year honors eight times from the Midwest Intercollegiate Volleyball Association (MIVA), the conference of which he was a co-founder and first president. Shondell led Ball State to 19 regular season MIVA titles, 12 MIVA Tournament championships and 13 NCAA Men’s Volleyball Championship tournament berths.

Shondell served as the president of the United States Volleyball Association (USVBA) from 1979-80, was inducted into the Ball State Athletics Hall of Fame in 1983 and was the first recipient of the Mikasa Lifetime Achievement Award in 1989. The USVBA awarded Shondell with the William G. Morgan Award in 1989 and the Dr. Harold T. Friermood Award in 1992. In 1996, Shondell was inducted into the International Volleyball Hall of Fame.

“Dr. Shondell’s impact on the Ball State Athletics Department was transformational in every role he served,” Ball State athletic director Beth Goetz said. “His amazing legacy will never be forgotten, and we are forever grateful that current student-athletes, alumni and future Cardinals will experience that impact every time they walk into the Dr. Don Shondell Practice Center for generations to come.”